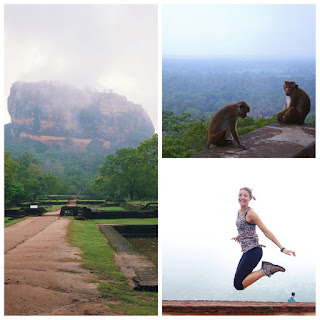 To kick off 2016, we were climbing Sigiriya - an ancient rock fortress near Dambulla. The name ‘Sigiriya’ literally means ‘Lion Rock’ in Sinhalese. 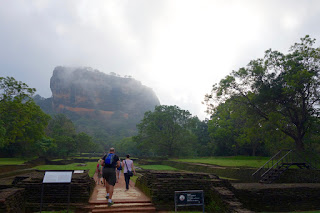 This archeological sight is dominated by a large rock which is approx 200 metres tall which is clearly visible from the water gardens at the base. 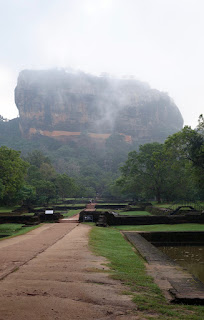 The site was chosen by King Kasyapa as his capital and he built his palace on top of this rock. About halfway up he built a gateway in the shape of a huge lion.

After the King died this UNESCO site became a Buddhist monastery until the 14th century. It is now Sri Lanka’s most visited historic site. 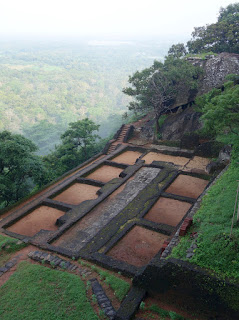 The hike up only took about an hour but we took the long way around to see the other ruins on the hill. 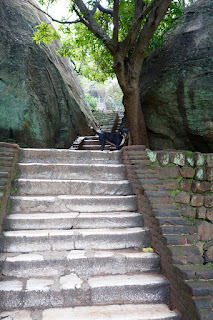 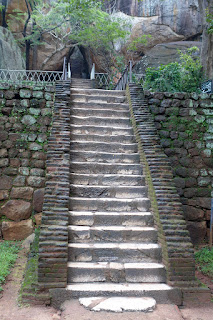 The rock face used to be a huge picture gallery with paintings covering most of the western rock face, however many have now disappeared but you can see some of the frescos in the ‘cobra hood cave’.

The last bit of the climb was very windy though as we were literally climbing up steps on the side of the rock. 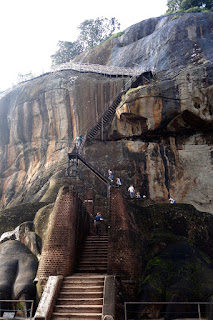 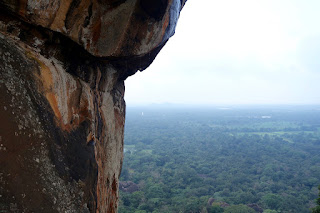 There was some beautiful views over the surrounding countryside though… 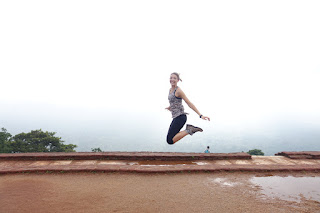 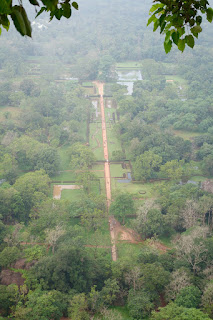 And we even spotted some wildlife. 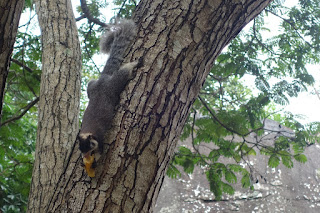 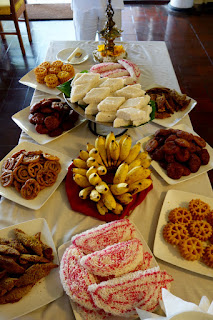 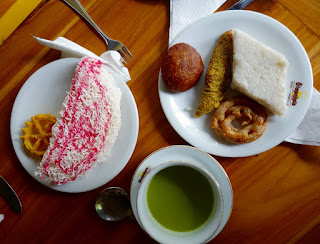 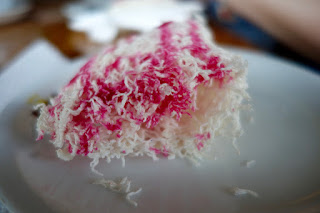 We tucked in before heading off to Kandy, 100km away.