A few years ago, my besties and I stopped giving Christmas presents to each other. Instead we booked spa breaks - indulging in steam rooms and massages, before toasting the night away with bubbles and New Years Resolution lists.

This year, however, we had a newborn baby in tow and another one on the way, so we relocated to a comfy sofa in the name of Afternoon Tea. 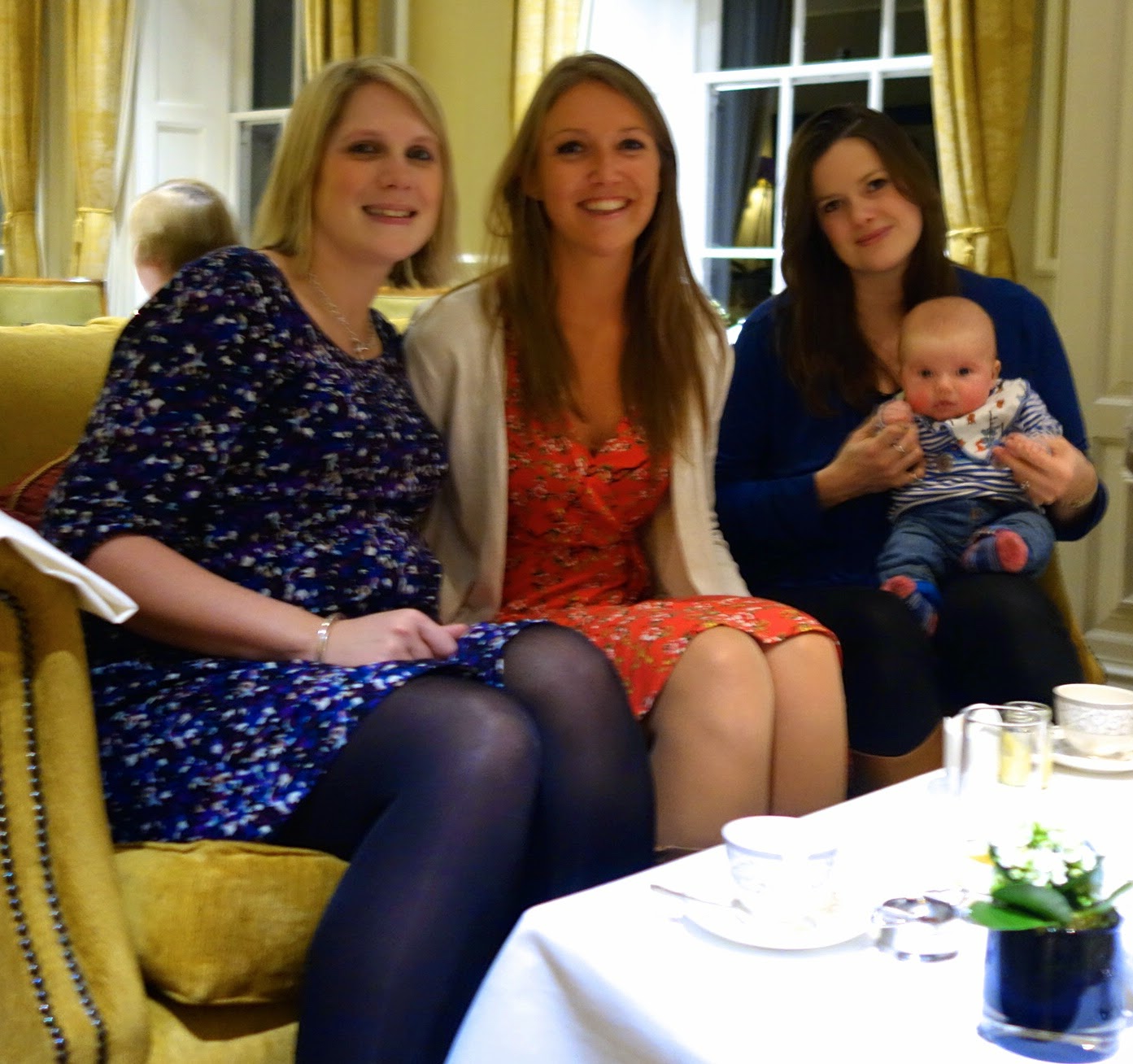 We headed to the Four Seasons Hotel in Hampshire - a gorgeous middle-of-nowhere venue surrounded by woods and fields.

We bustled into the warm lounge out of the freezing January cold and settled into the comfy sofas and focused on the task ahead…choosing our tea! 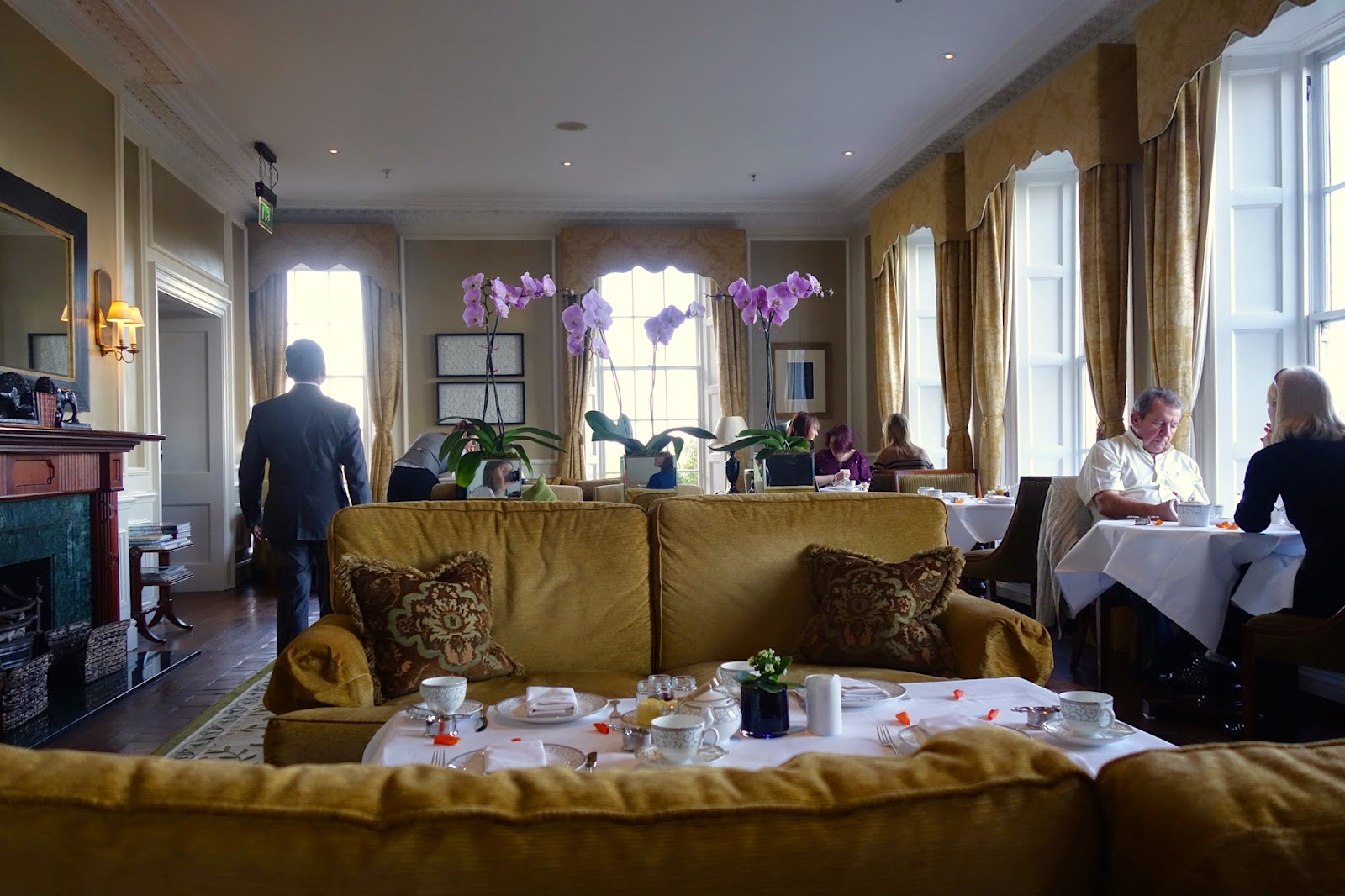 The selection was housed in a handcrafted maple jewellery box…

Em and I went for the special blend.

It’s called ‘highclere’ after the nearby Highclere Castle, where Downton Abbey is filmed. 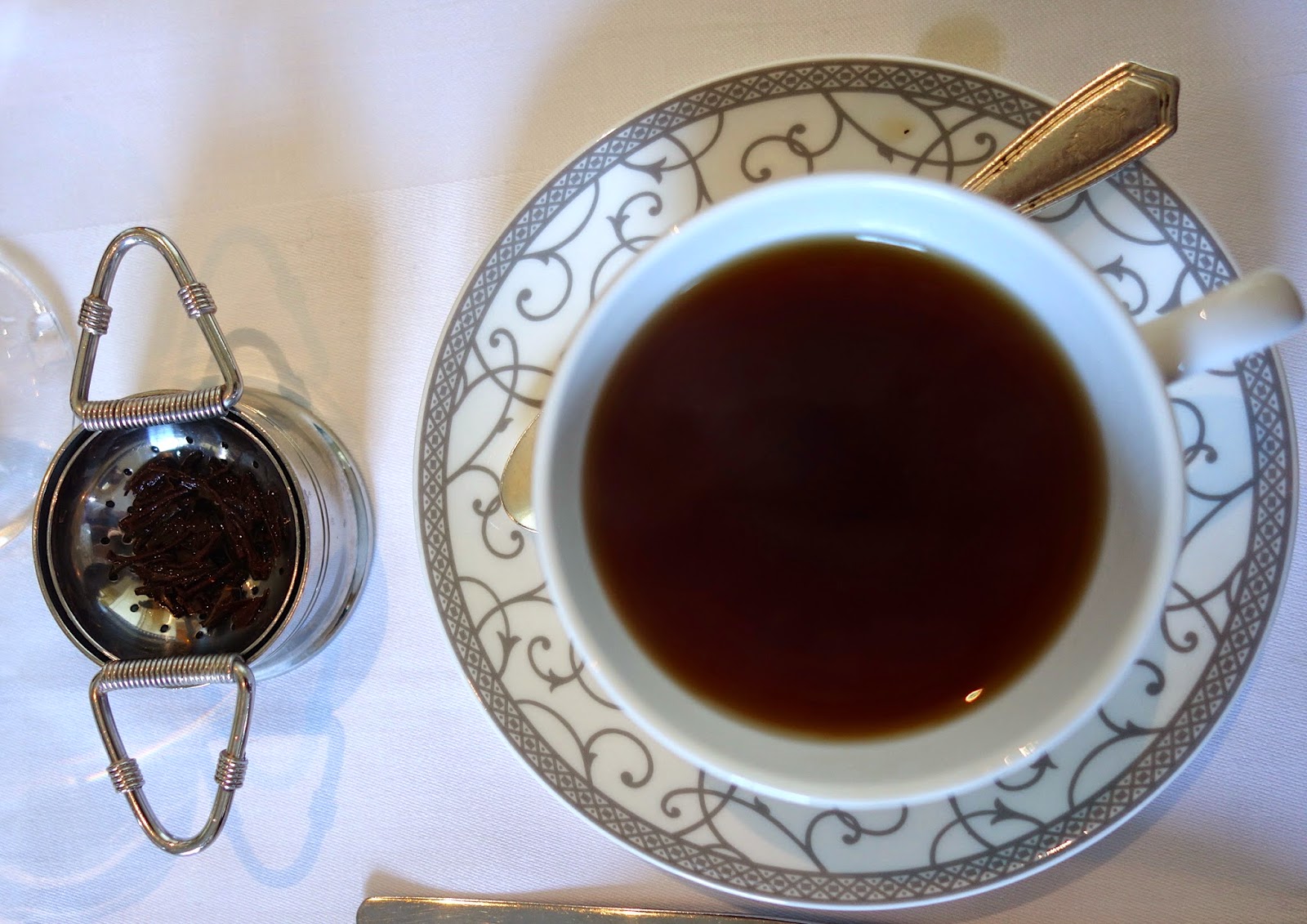 There were two menus to chose from - and of course we wanted some of each! But the lovely team accommodated our request and brought out sandwiches from the ‘Traditional Afternoon Tea’ menu, and the desserts selection from the ‘Highclere Afternoon Tea’. 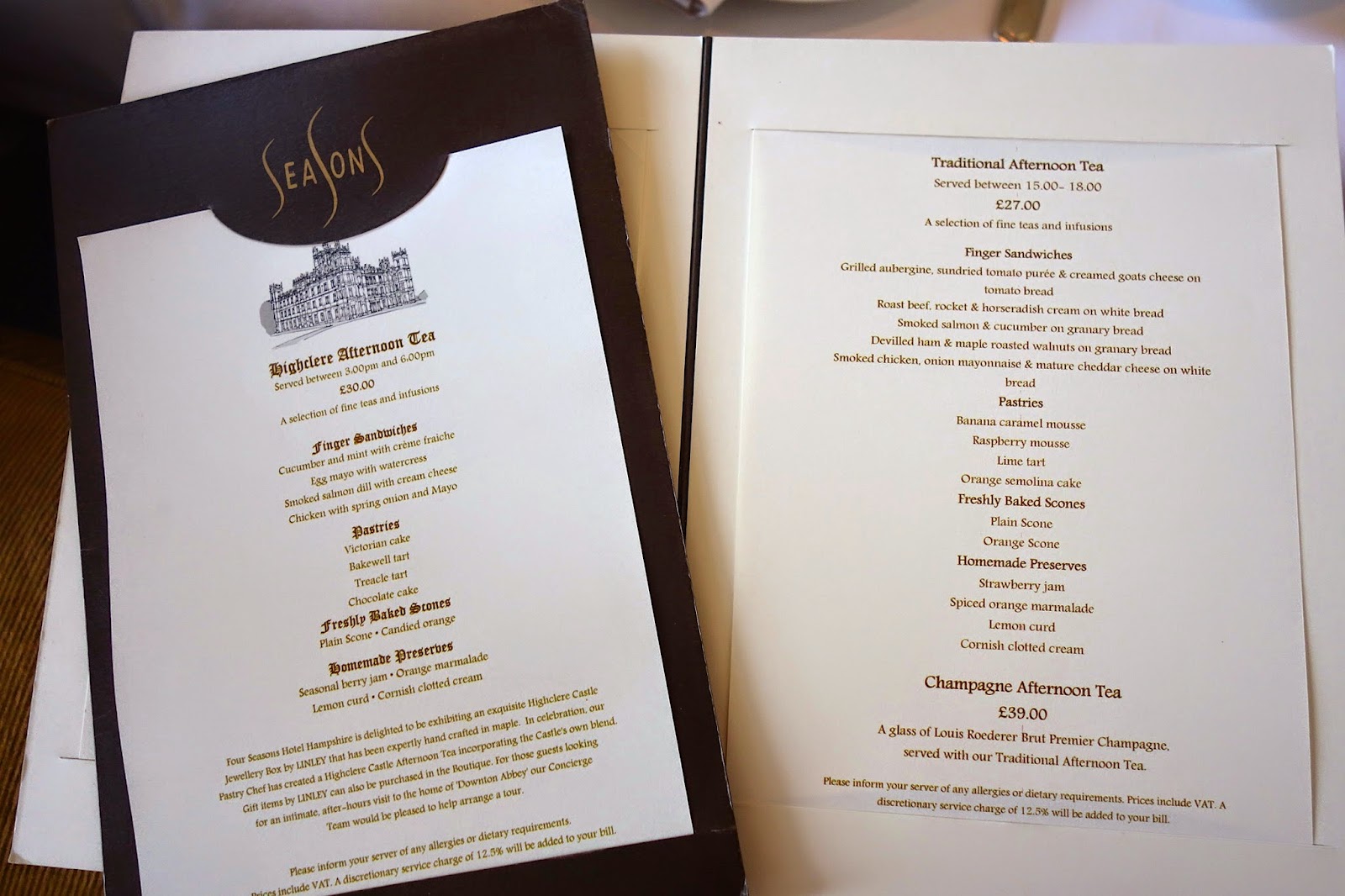 Of course, on a tiered plate. Well, it wouldn’t a proper afternoon tea without.

The sandwiches were delicious…

The scones were heavenly… 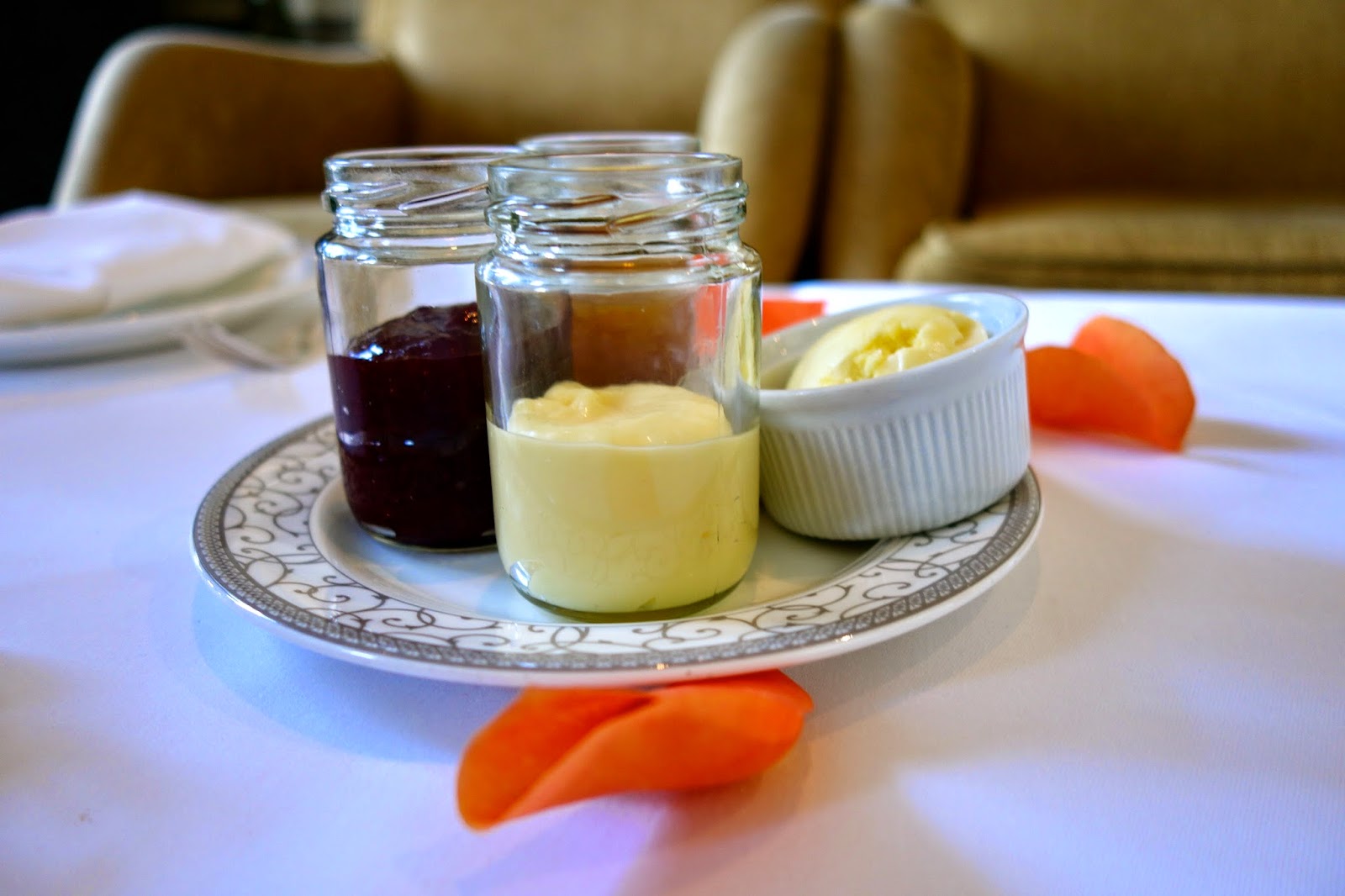 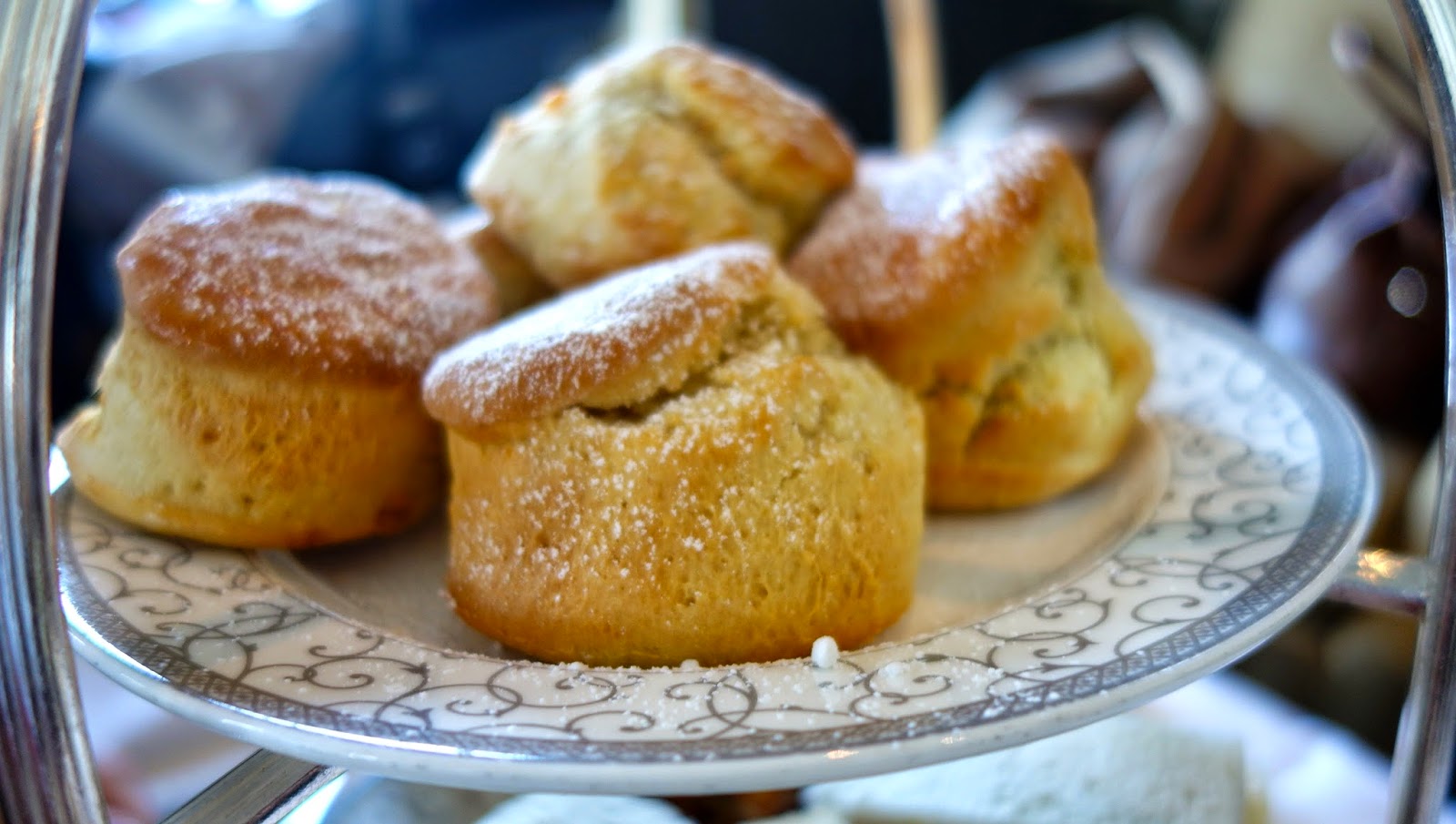 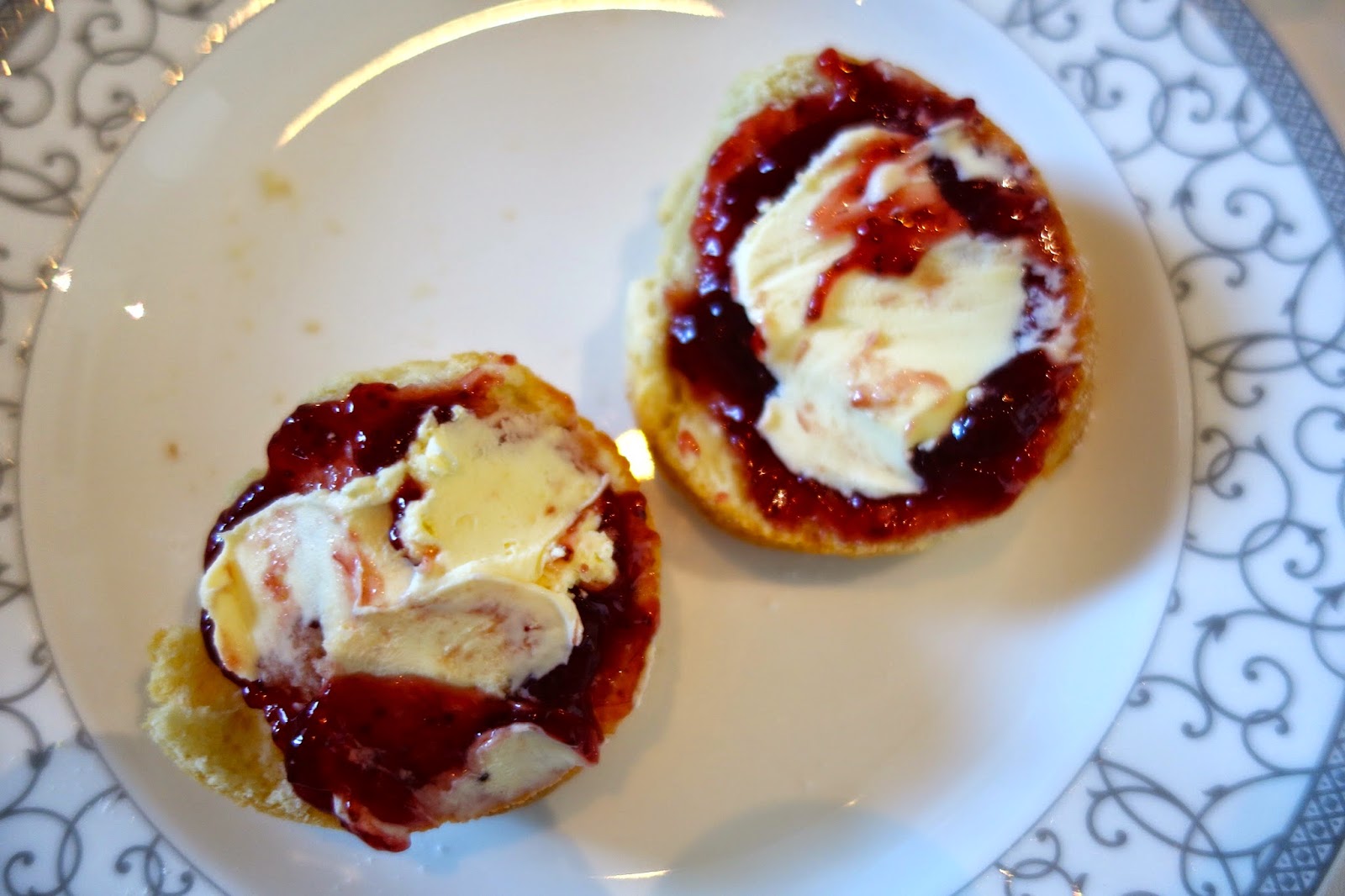 And the cake selection was scrumptious…

We polished off it all, along with lashings of tea.

Until a certain young man woke up in time for sofa cuddles! 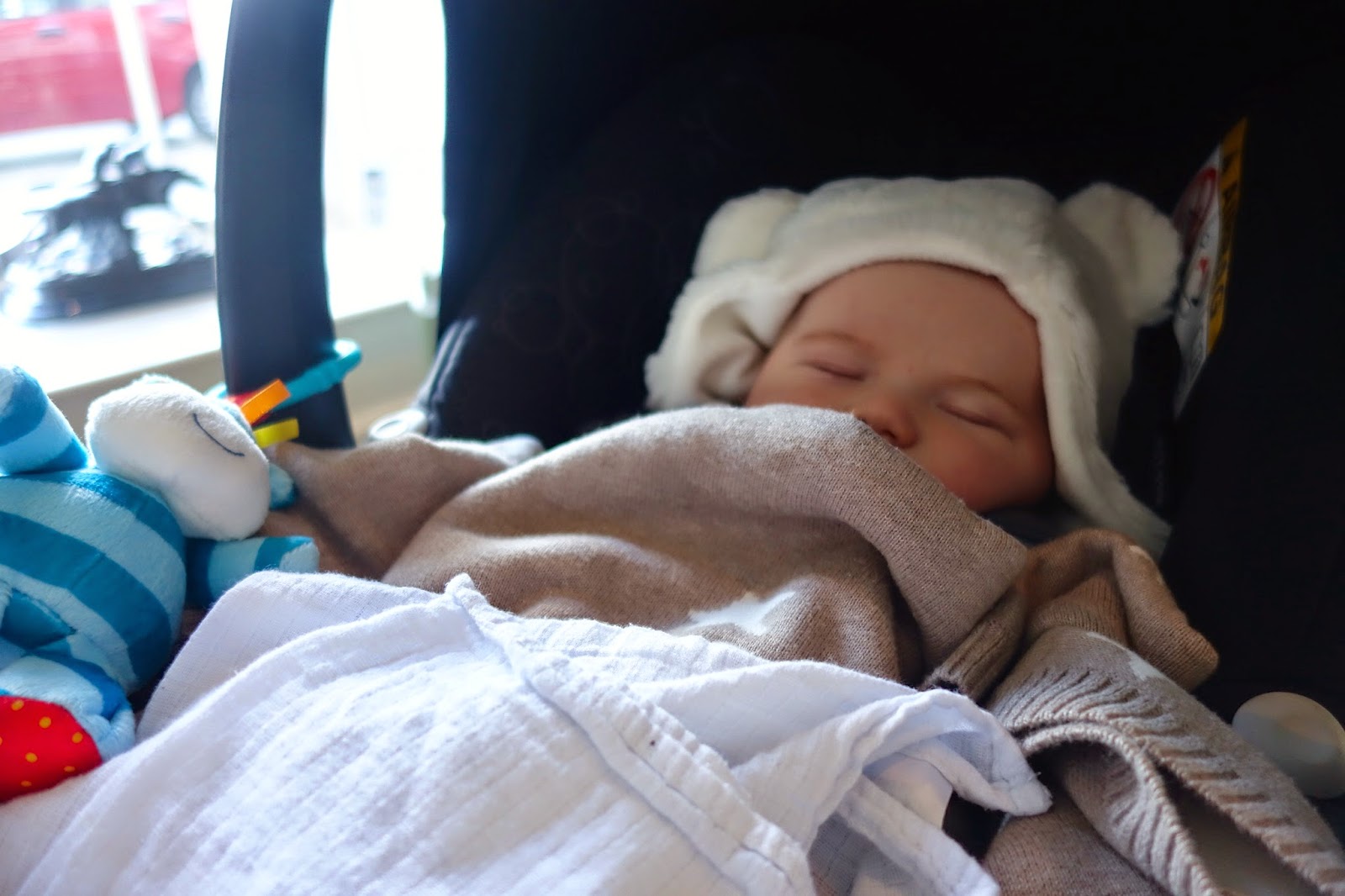 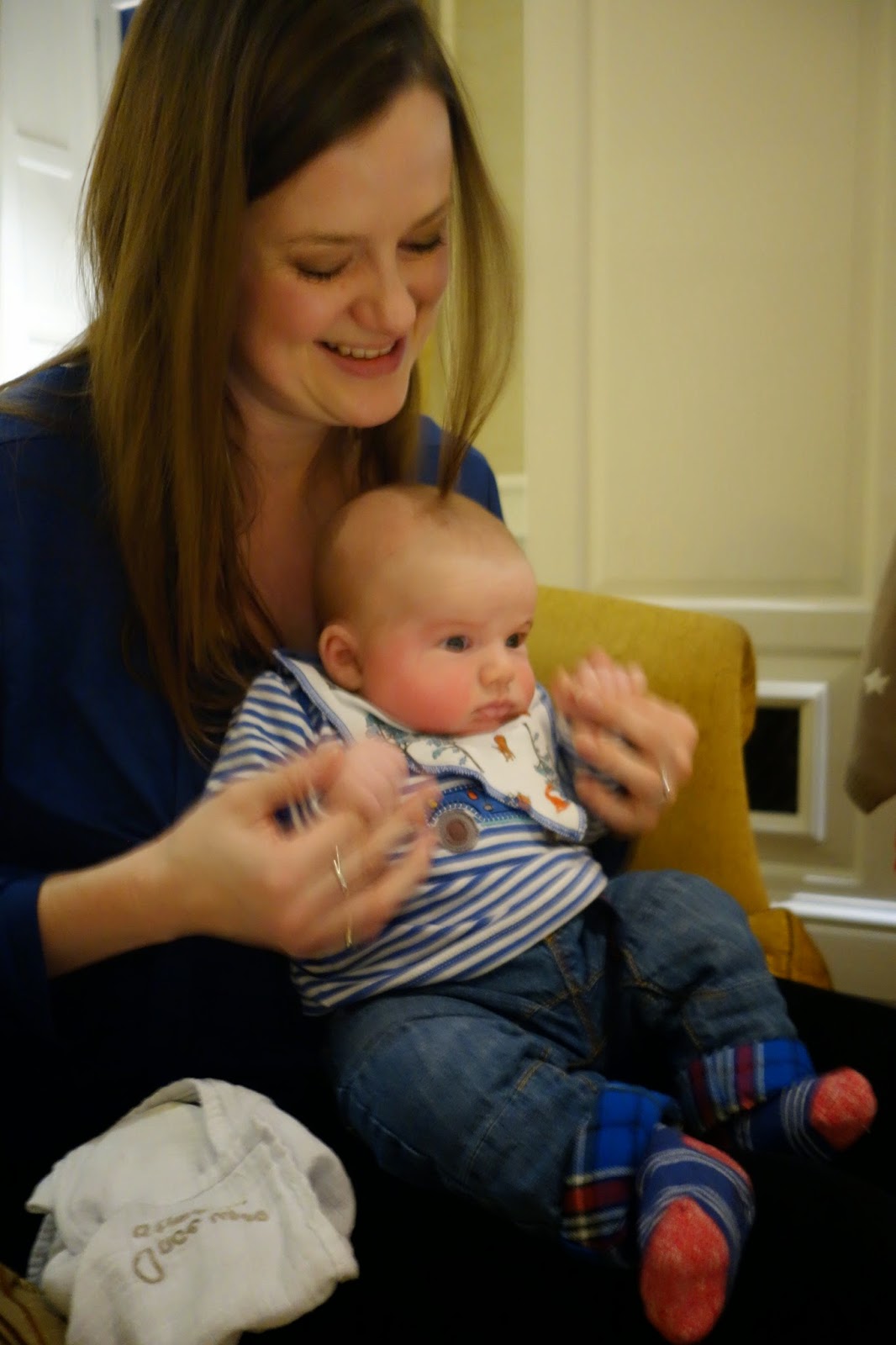