Posted by The Hungry Traveller on 02:00 in Food Germany | Comments : 0

I have a new American boss, so in honour of the recent Super Bowl XLIX, he hosted a party at his house to mark the occasion.

His wife laid on a feast of chicken wings, sausages, meatballs, burgers and macaroni cheese… 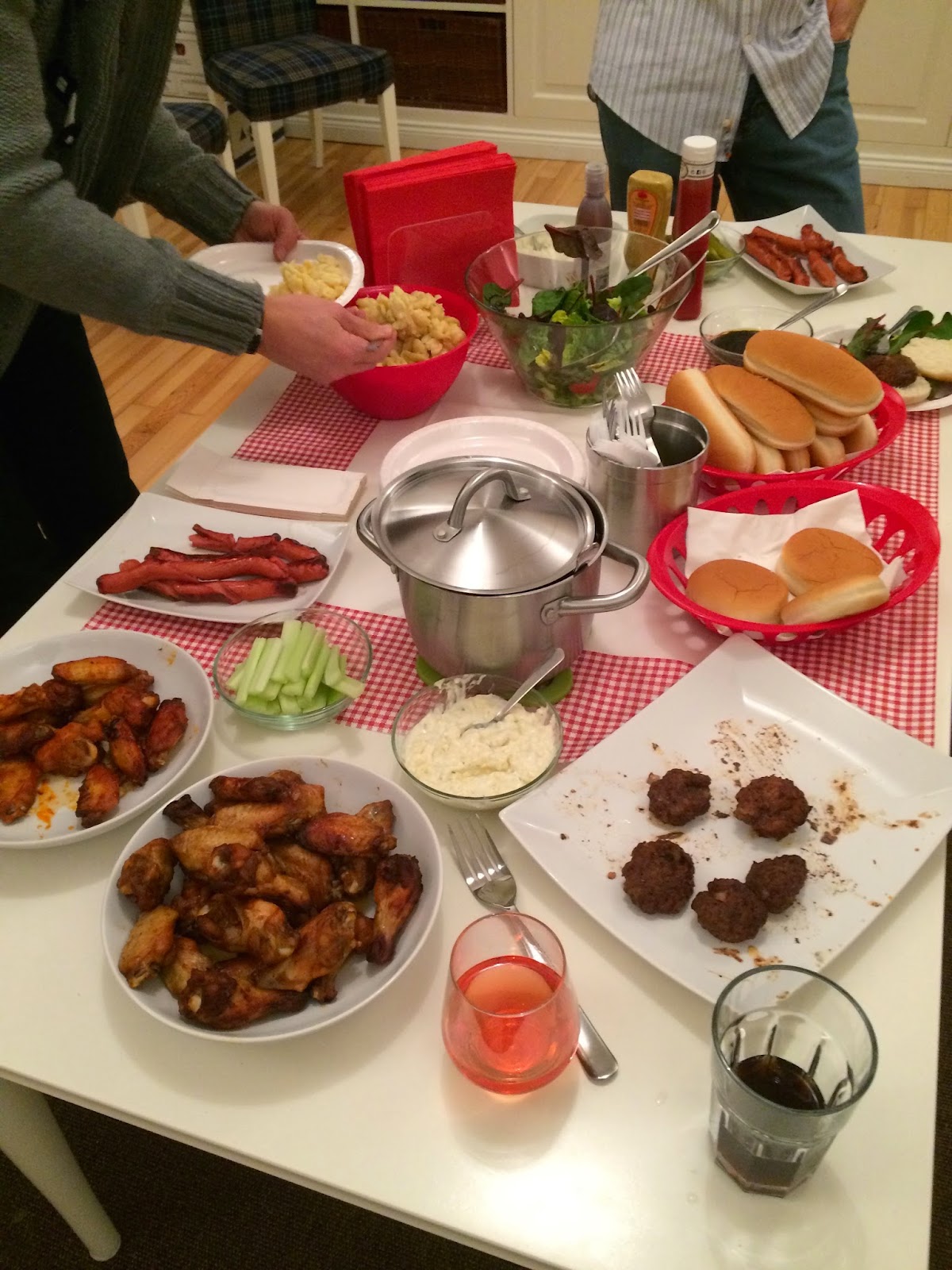 The game was streamed on the big screen - New England Patriots vs Seattle Seahawks (in case you don’t know, the Patriots won (28-24)— as a former Boston resident I was delighted, but also in the minority!) 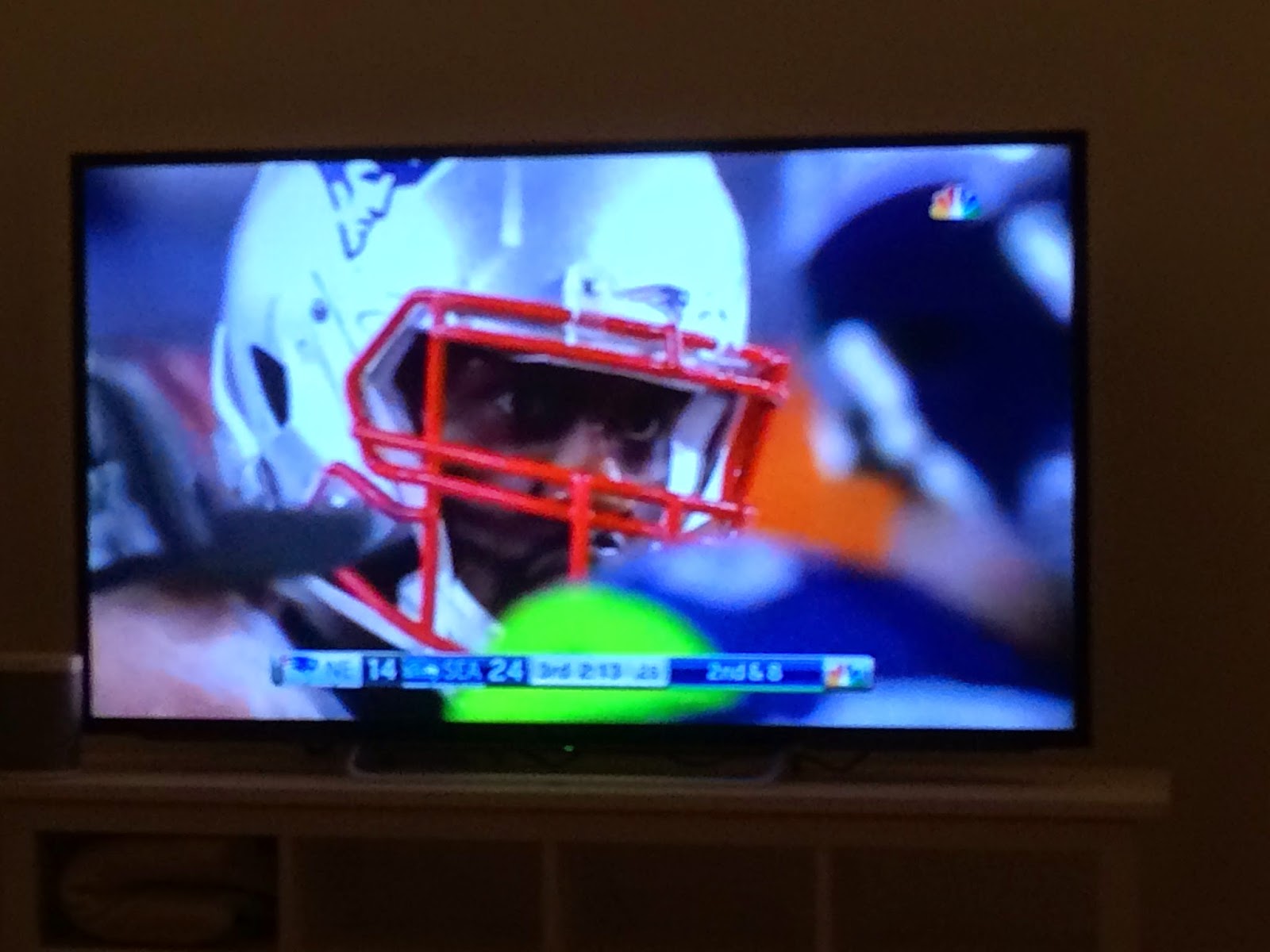 But the thing I really wanted to see was the halftime show. Katy Perry put on quite a performance, the highlight being Missy Elliot’s guest role.

The younger attendees also enjoyed the show…well maybe not all of it! I promise it wasn’t me… 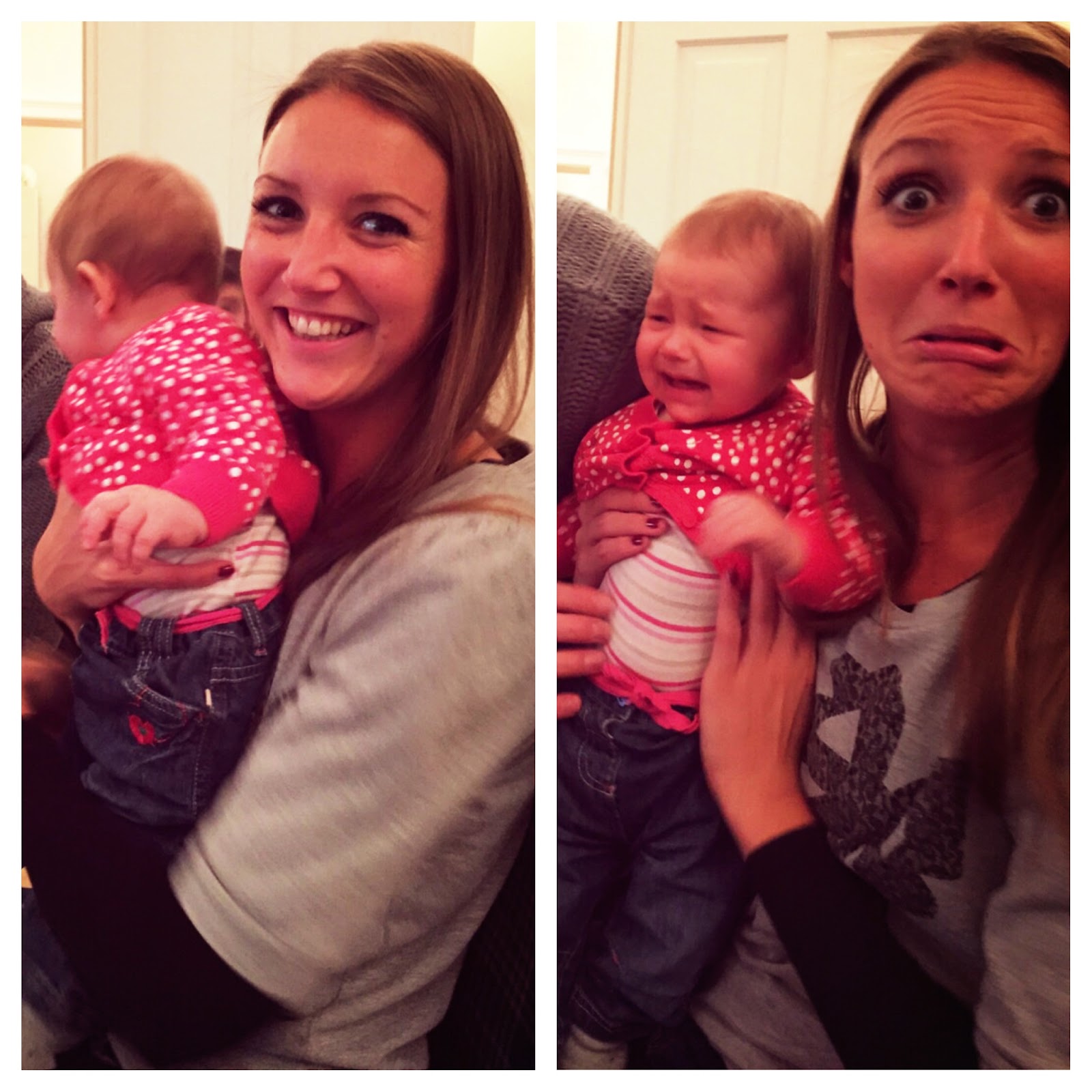