Posted by The Hungry Traveller on 21:08 in Asia Food Travel | Comments : 0

Today we were leaving Konya (Turkey’s “Bible Belt”) and heading to Antalya on the Mediterranean coast (Turkey’s “Riviera”). But that was a 5 (plus!) hour drive away… so we excited tucked into breakfast with our hosts - with one of the group even teaching them how to make Indian roti bread! 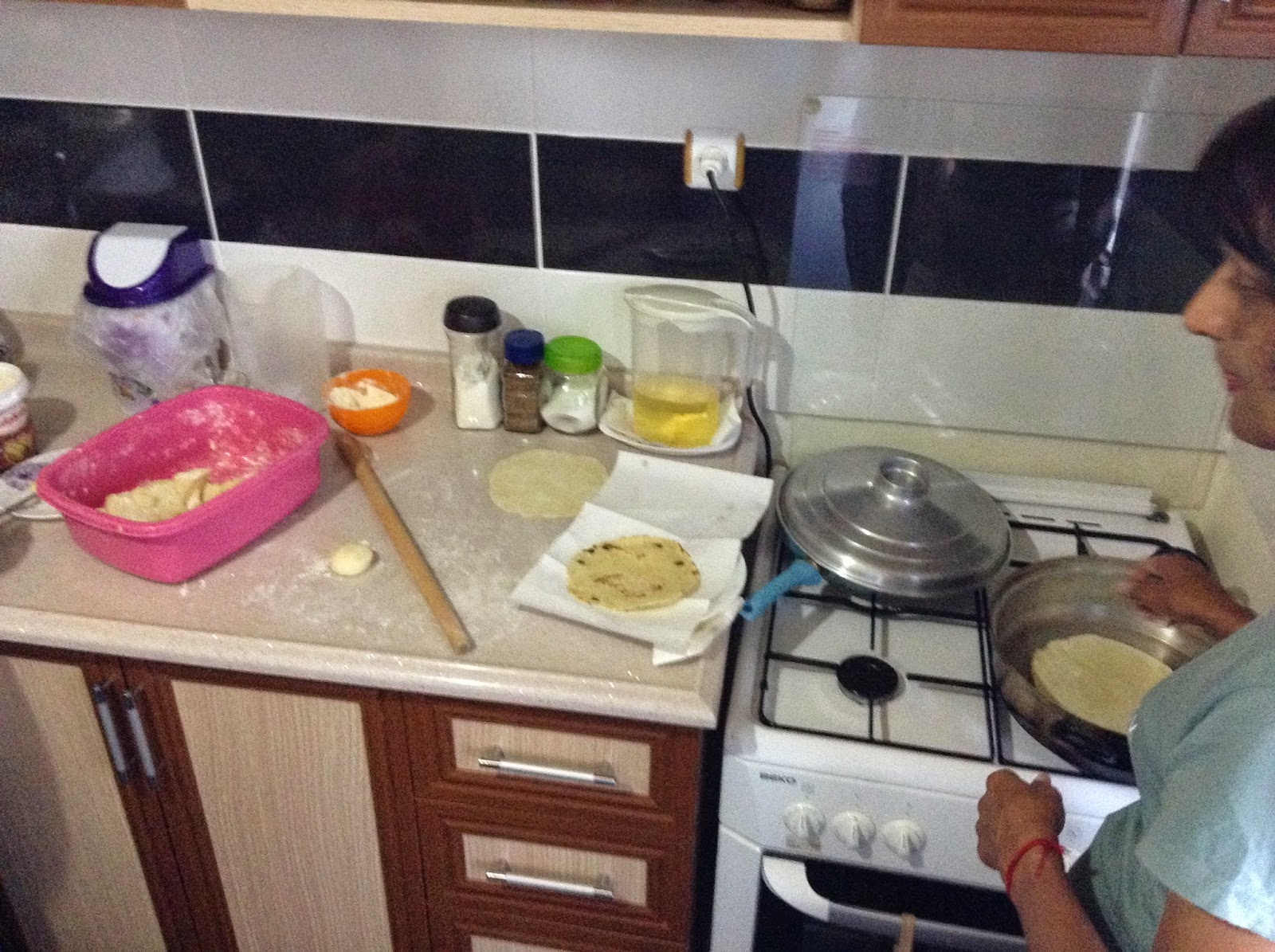 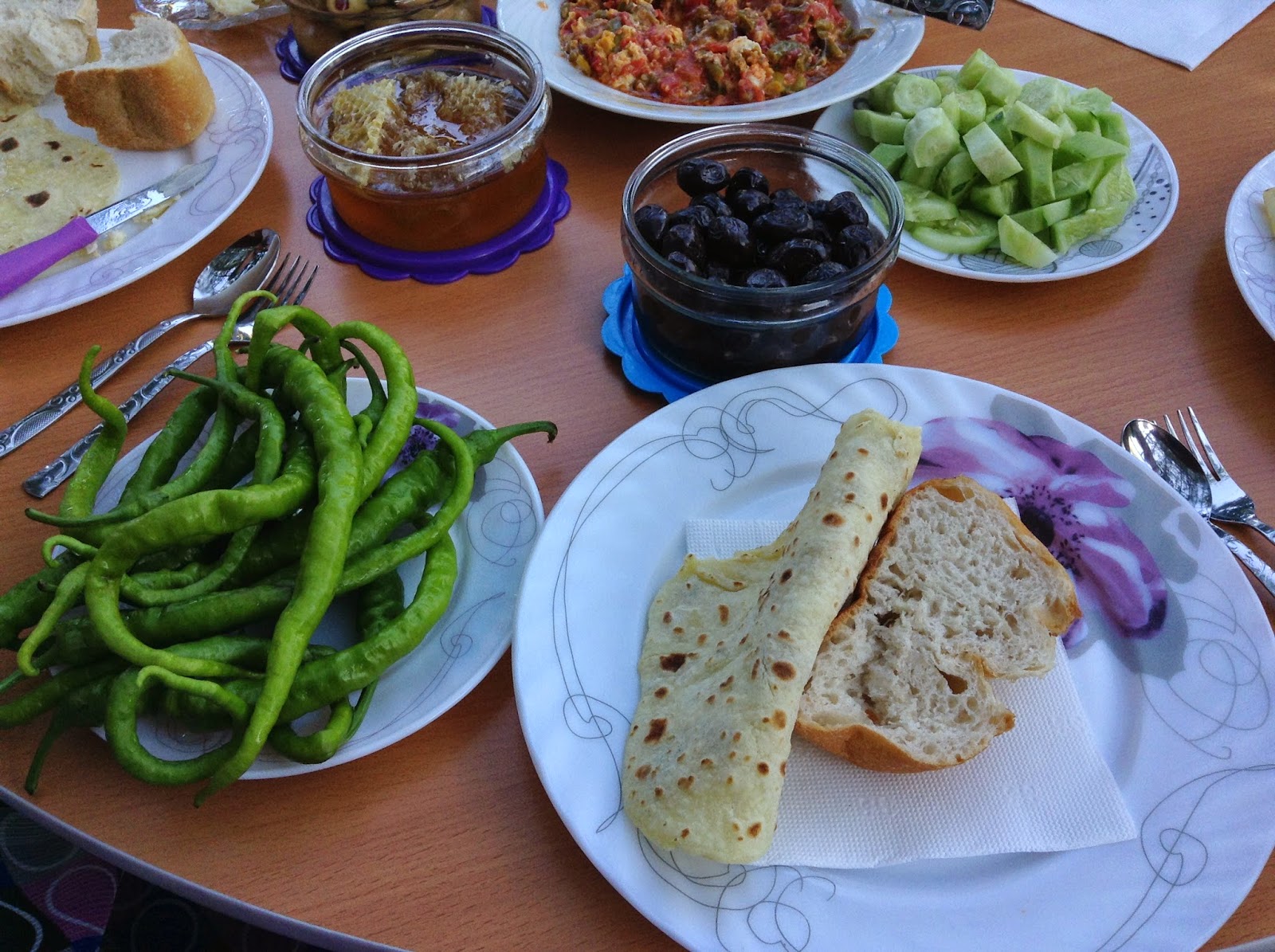 Then we set off through the mountains towards the coast.

We had a brief stop at a natural water spot!

Finally we arrived at the city…

Antalya is the largest city on Turkey’s Med coast and is famous for it’s well-preserved Roman-Ottoman quarter (Kaleiçi) and a large Roman harbour. However we weren’t currently interested in the classical city - it was 2pm and we were starving!


We hurried to a restaurant and happily accepted the recommendation of kofta and piyaz.
Piyaz is a Turkish salad made from beans, hard-boiled egg and vegetables. Antalya’s version is a little different as it also includes sesame oil and is considered a main dish, and not just a salad.

Fed and watered we happily spent the remainder of the afternoon exploring the charming old cobblestone city. Some went to the beach, some shopping, some to the pool…me, I went and got my camera fixed!

Success! (plus I also ended up getting the phone number of a random camera man…)


Dinner time rolled around and we decided to be a little adventurous and go for ‘intestines’ and ‘stuffed mussels’…well, when in Turkey!


The intestines were served with pide so we piled some on and sampled the unappealing looking meat. It wasn’t so bad but the random gritty bits put me off a second go!

The mussels were better, though also a little disconcerting as cold and stuffed with rice - like a day old paella….again not something I’d rate as a ‘must eat’!

But I always like to give something a try…fortunately my kebab and wine arrived to save the day!

Then we headed out into Kaleiçi to enjoy it’s night scene. We had drinks at a lively outdoor bar area…