Working in a Sales / Marketing department, there is always a healthy competitiveness…and this was certainly tapped into on a recent team building day! We went to The Underground Cookery School in London.

After fuelling up with coffees and fruit we were given our task:

Teams were judged on name, return time, team spirit and money spent with deductions being made for missing / incorrect ingredients. Having appointed our ‘team leader’ we instantly felt like we were in an episode of ‘The Apprentice’ when we huddled together and ‘argued’ over the best strategy forward! 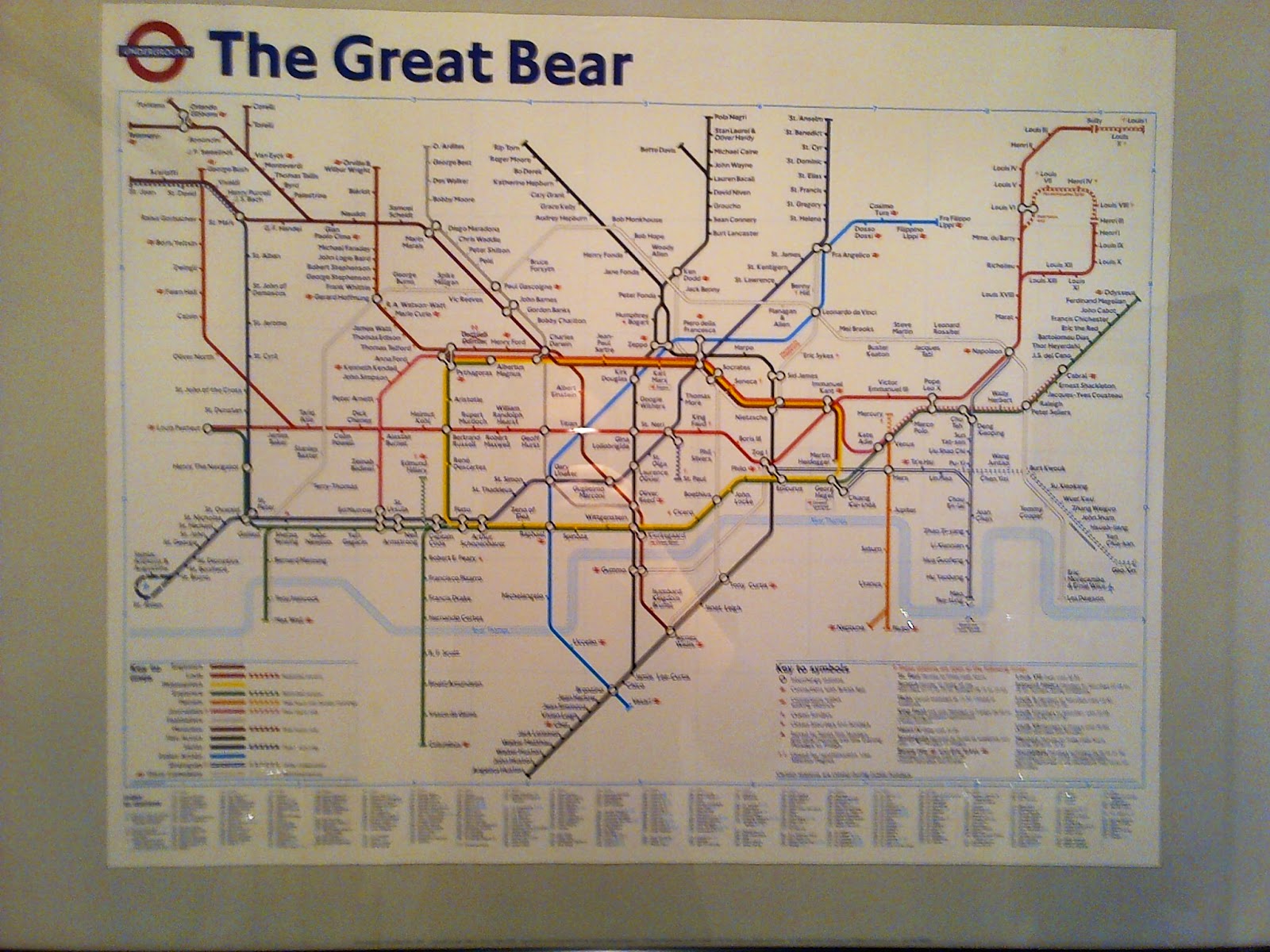 We split into two teams, halving the money each and ensured everyone had phone on them, so we could do apprentice-style panicked calls!

Our sub-team were in charge of sourcing petit fours and dark chocolate. We ran down the road to Spitalfields Market, thinking it would be a good place to negotiate and use our ‘charm’ to score budget points. However, the market had nothing but clothes! We hurried around the neighbouring streets trying to find the right items in random stores. Fortunately we succeeded and, following a few street-side team calls to check on progress, we hurried back to ‘base camp’!

There we revealed in being the first group back with all ingredients, celebrating with glasses of bubbles and lots of back-slapping / high-fives to portray the point-scoring ‘team spirit’.

Once everyone had returned we got down to the real business – cooking!

There were three different station for each of the courses.

I started on the main course station – stuffed chicken breasts wrapped in parma ham. With a glass of bubbles in one hand and a carving knife in the other, I faced the raw chicken in front of me!

We learnt how to separate the breast and wing correctly – much to some vegetarian’s disgust(!) – before the ‘sous chefs’ took charge of the cooking.

Next I moved onto the pudding station where we learnt to create a gorgeously rich chocolate tart...we took delight in melting chocolate and folding in the whisked egg whites – after all practising our egg separation techniques!

Finally, and best of all, we moved onto the starter station: pasta! It was like being a kid again and playing with playdough (albeit with a £500 pasta making machine!) We had to feed the pasta dough through the machine repeatedly, folding and flattening to get the longest and best pasta, before cutting it into tagletteli style and hanging it up to ‘dry’ on clothes horses!

With the hard work done, we then settled down to more drinks and then our three-course feast, all actually prepared by the Cookery School chefs but using our mangled attempts! 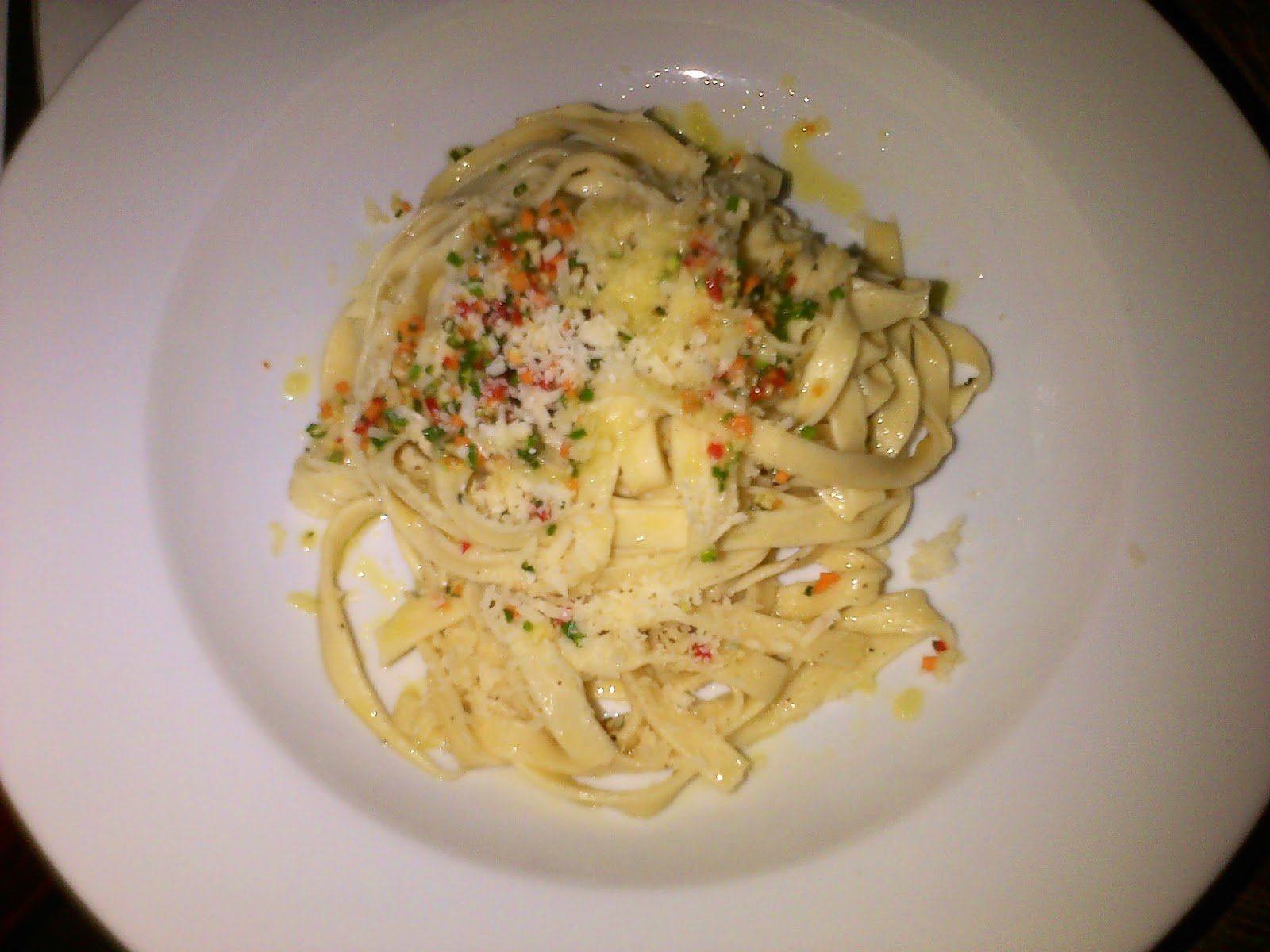 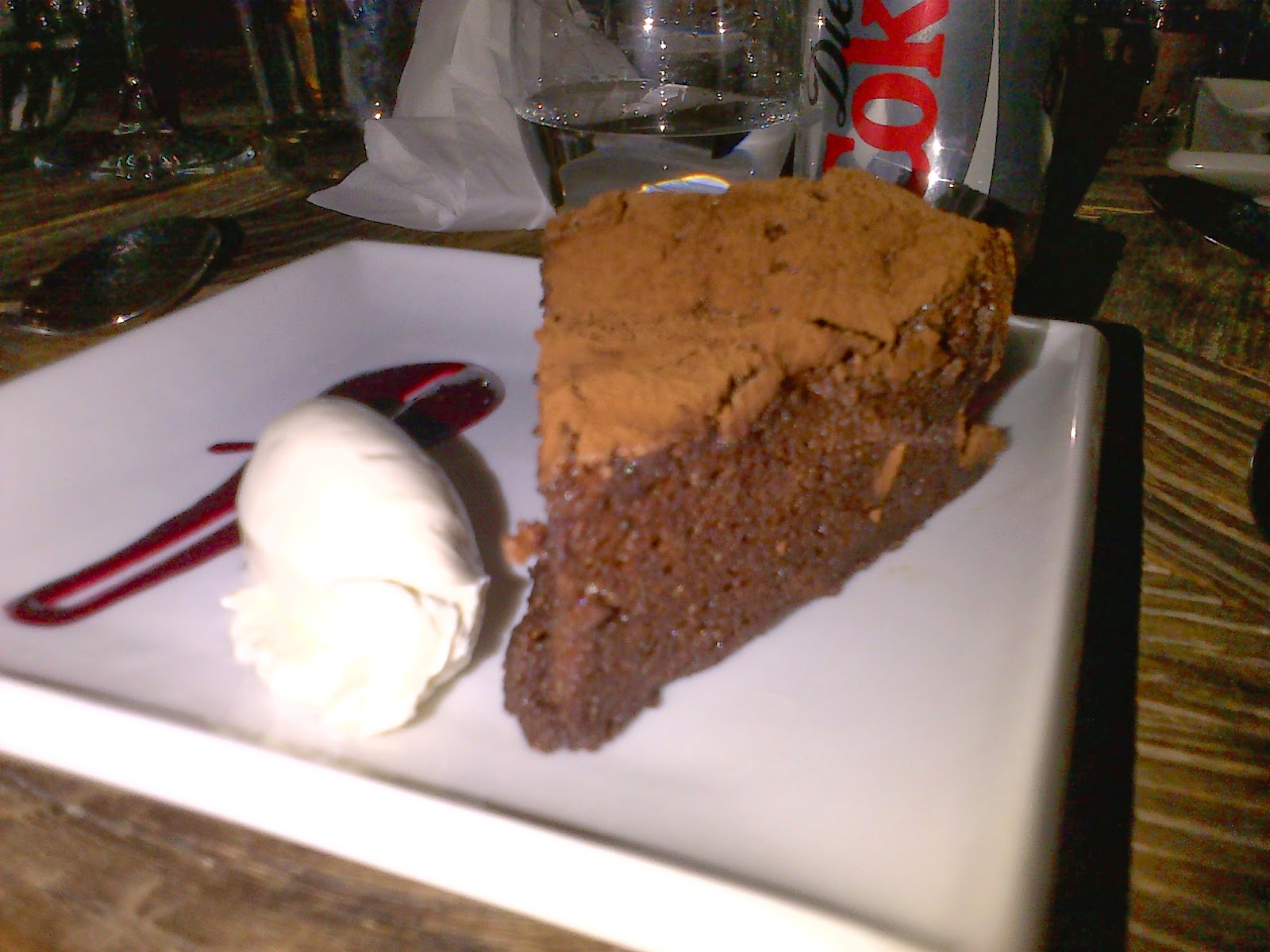 Having stuffed ourselves on our culinary excellence, the team results were then announced! Despite our fantastic start, my team eventually ended up in last place...winning the ‘wooden spoon’ prize (literally!) – which in my opinion is a far better prize than a gold / silver medal...or at least that’s what I said to the gloating winners! 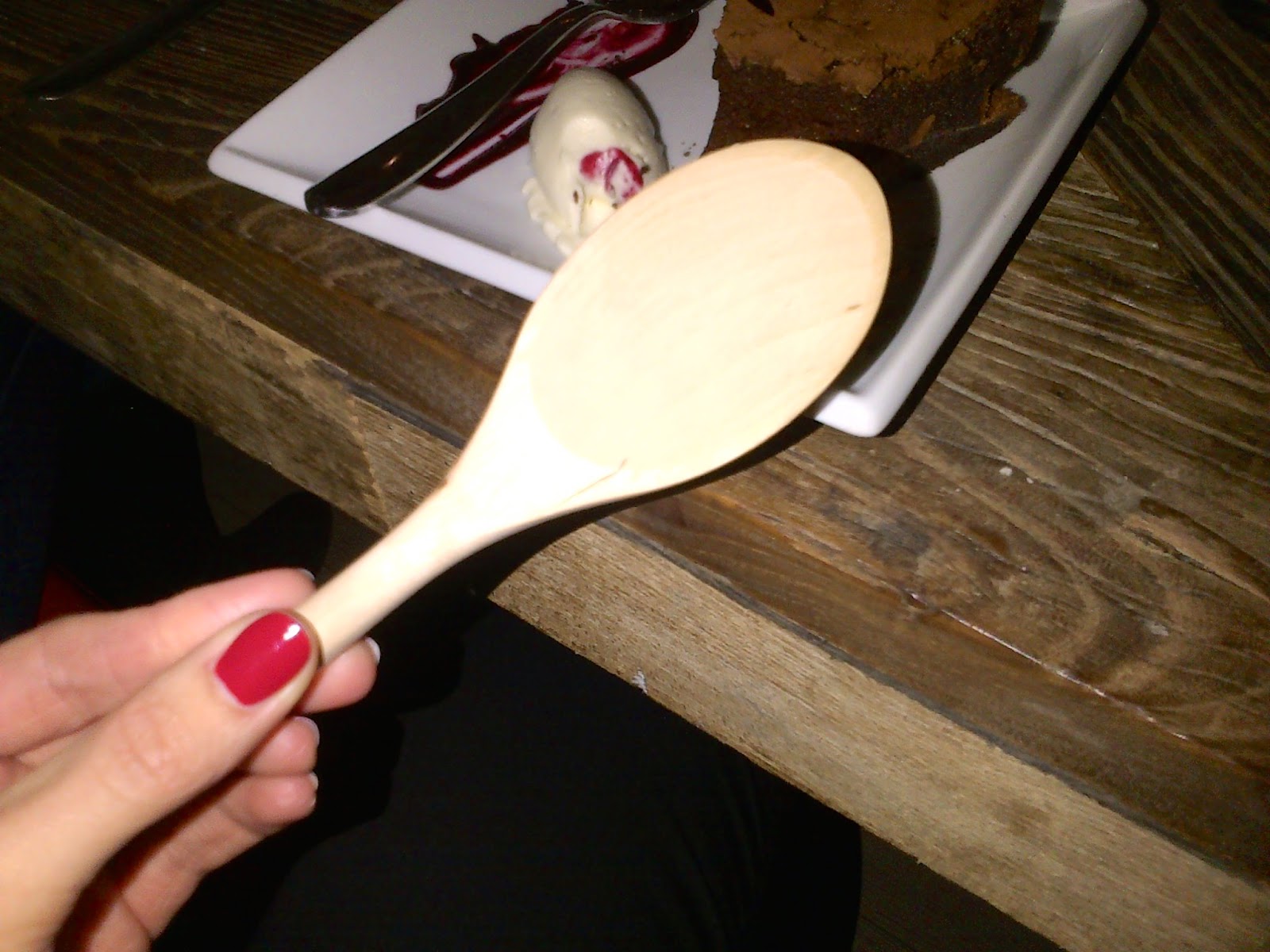