There is nothing quite like Harry Potter to whisk you into a world of imagination full of spells, wizards and goblins...and the Warner Bros Studio Tour at Leavesden absolutely brings this universe to life. Filming began here in 2000 and for over a decade it has been home to the most successful film series of all time, which the tour opens up for you.

Arriving at the impressive 'J' and 'K' sets, there is no mistaking the subject at hand!

We opted for the digital tour guide, which not only served as a fashion accessory (!) but also brings all the displays to life via the voice of Draco Malfoy and copious videos and behind-the-scenes insights. 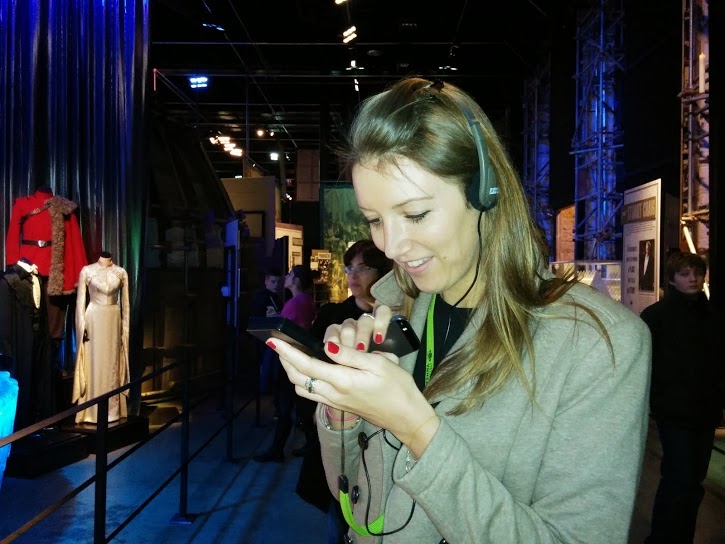 You’re welcomed into the building with the Ford Anglia above your head and giant posters of the key characters. My muggle-self was already bouncing with excitement about what treasures would be revealed behind the doors. 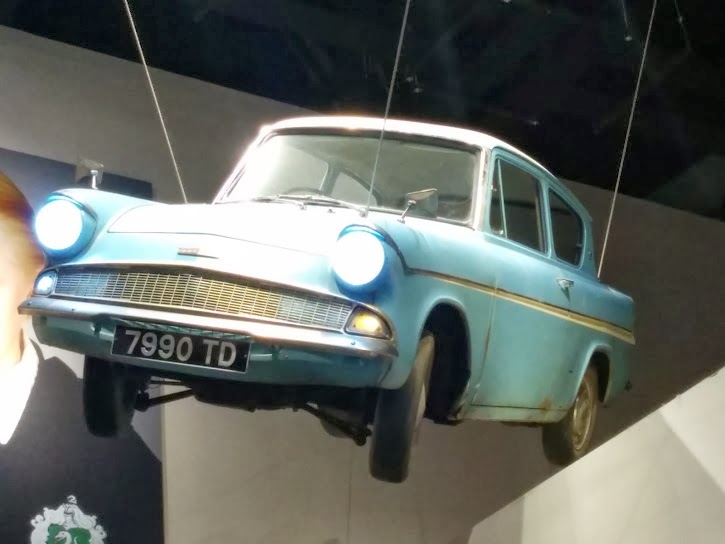 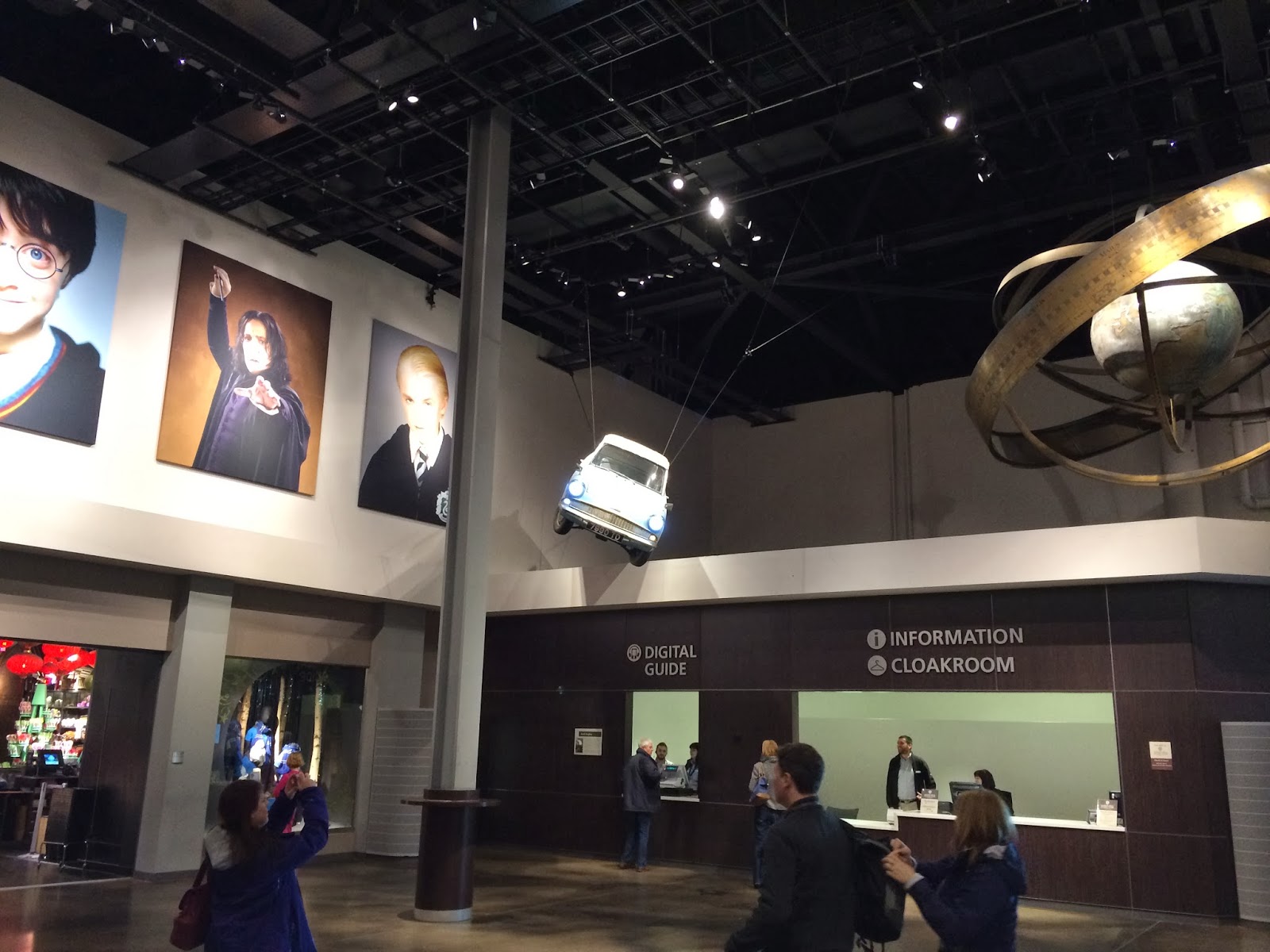 After a welcome movie, we were invited into The Great Hall! The iconic tables were laid ready for a feast and costumes from the four houses lined the sides of the room. At the end of the hall were the teachers, including Dumbledore and Hagrid! 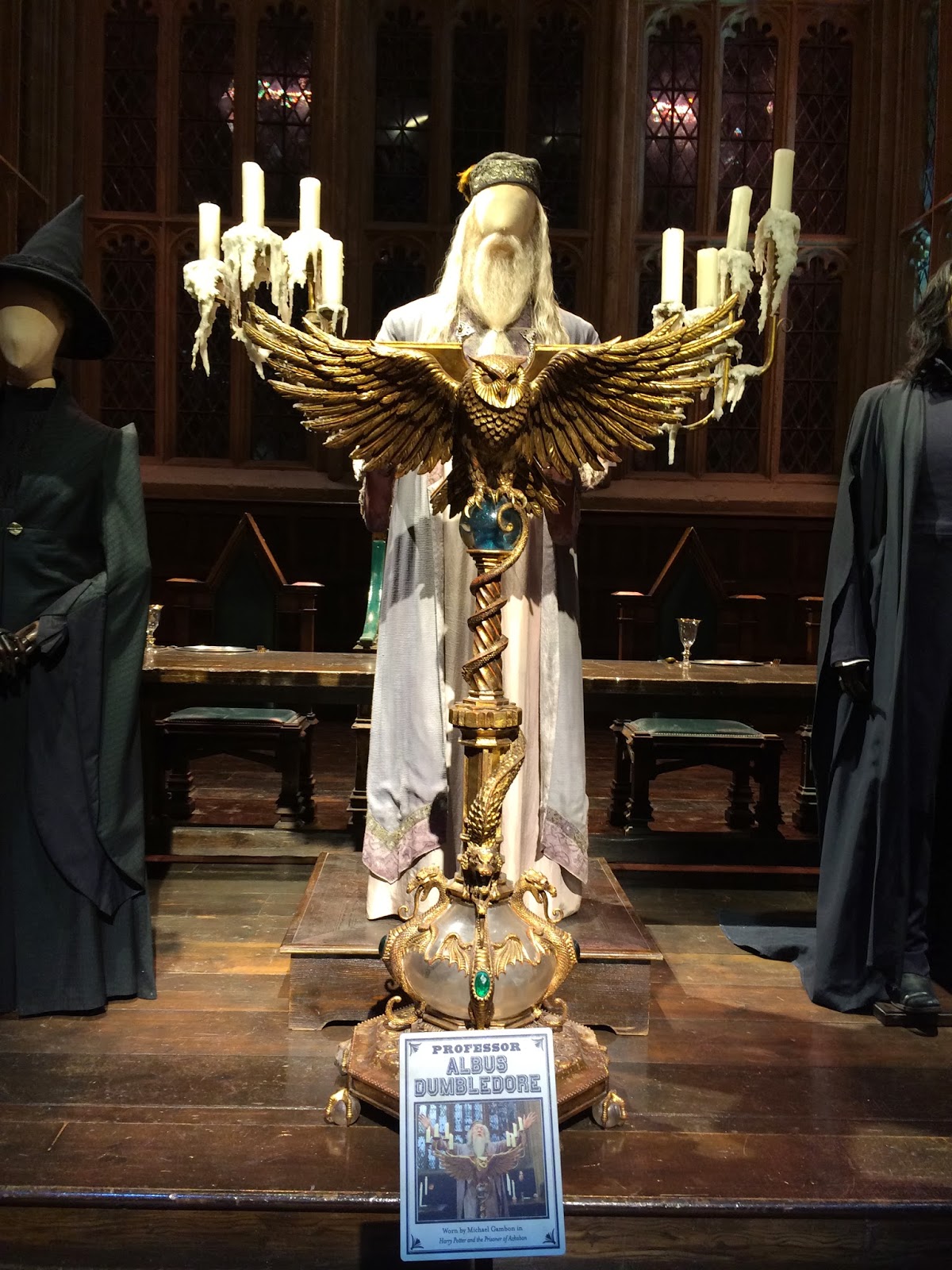 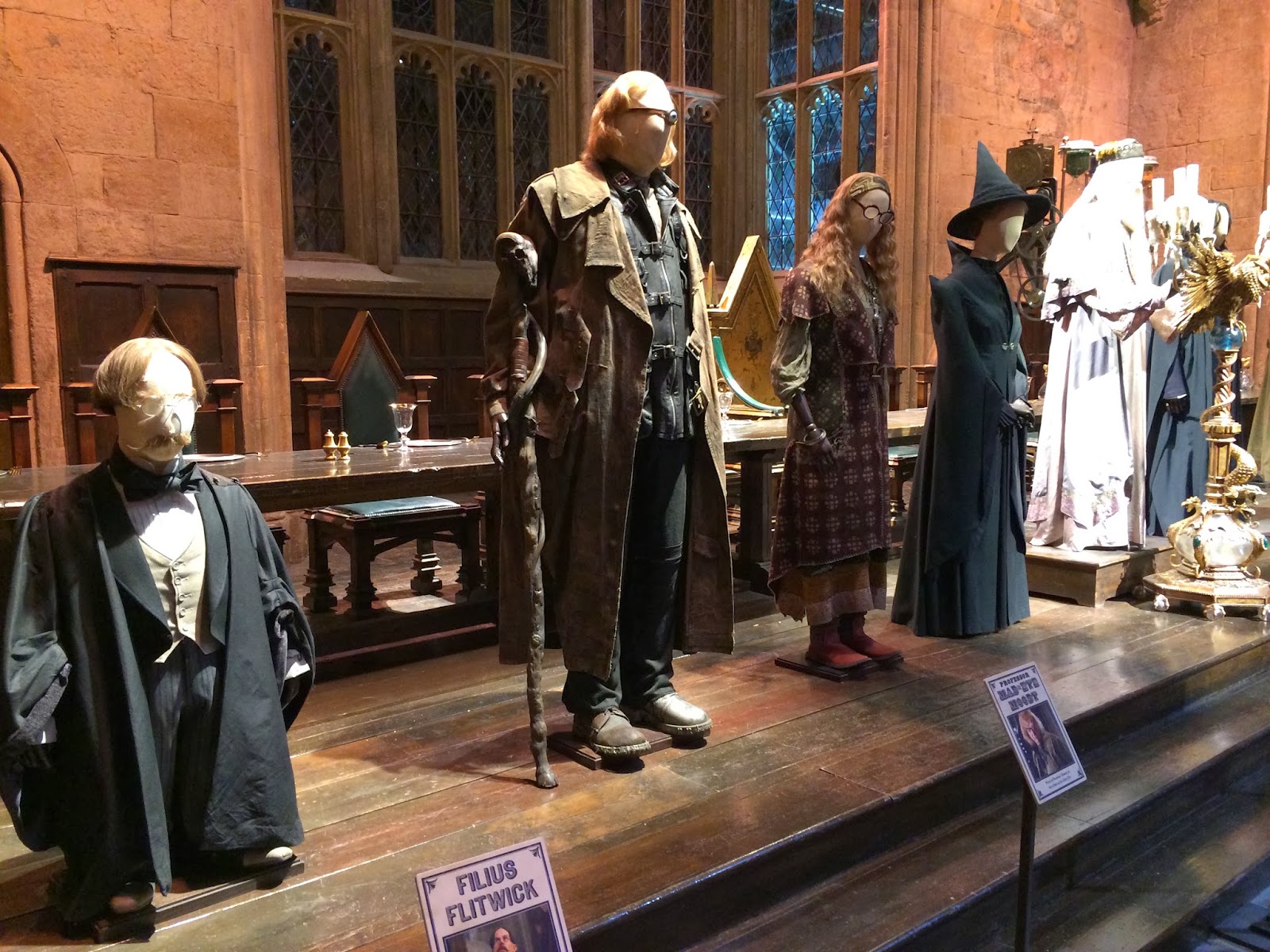 Once you’ve explored the Great Hall, you’re then set loose into a mass area full of sets, props and other treasures to discover at your leisure, including the Leaky Cauldron, the Gryffindor common room, Dumbledore’s office, Hagrid’s Hut, the Ministry of Magic and the Potions classroom. 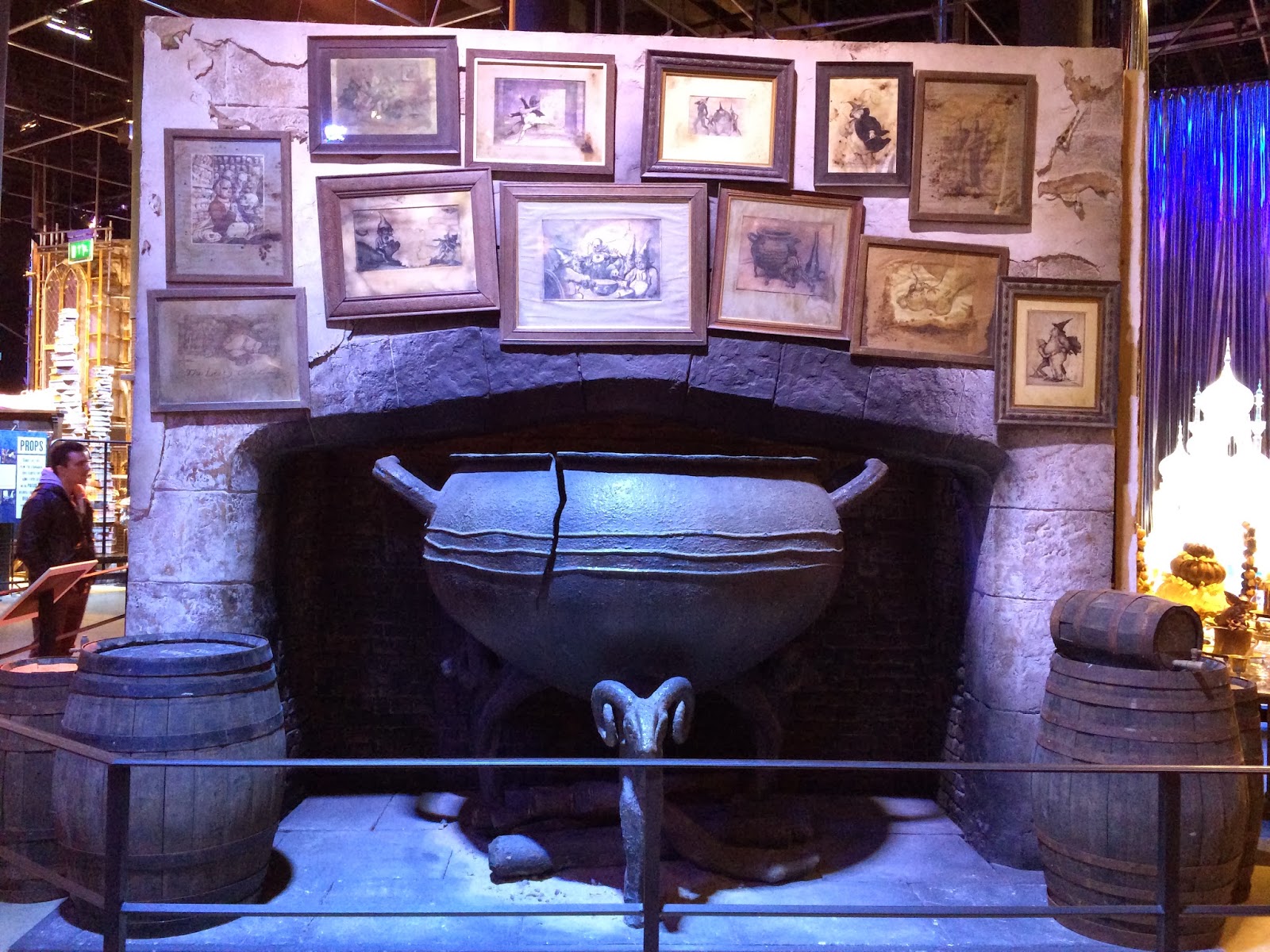 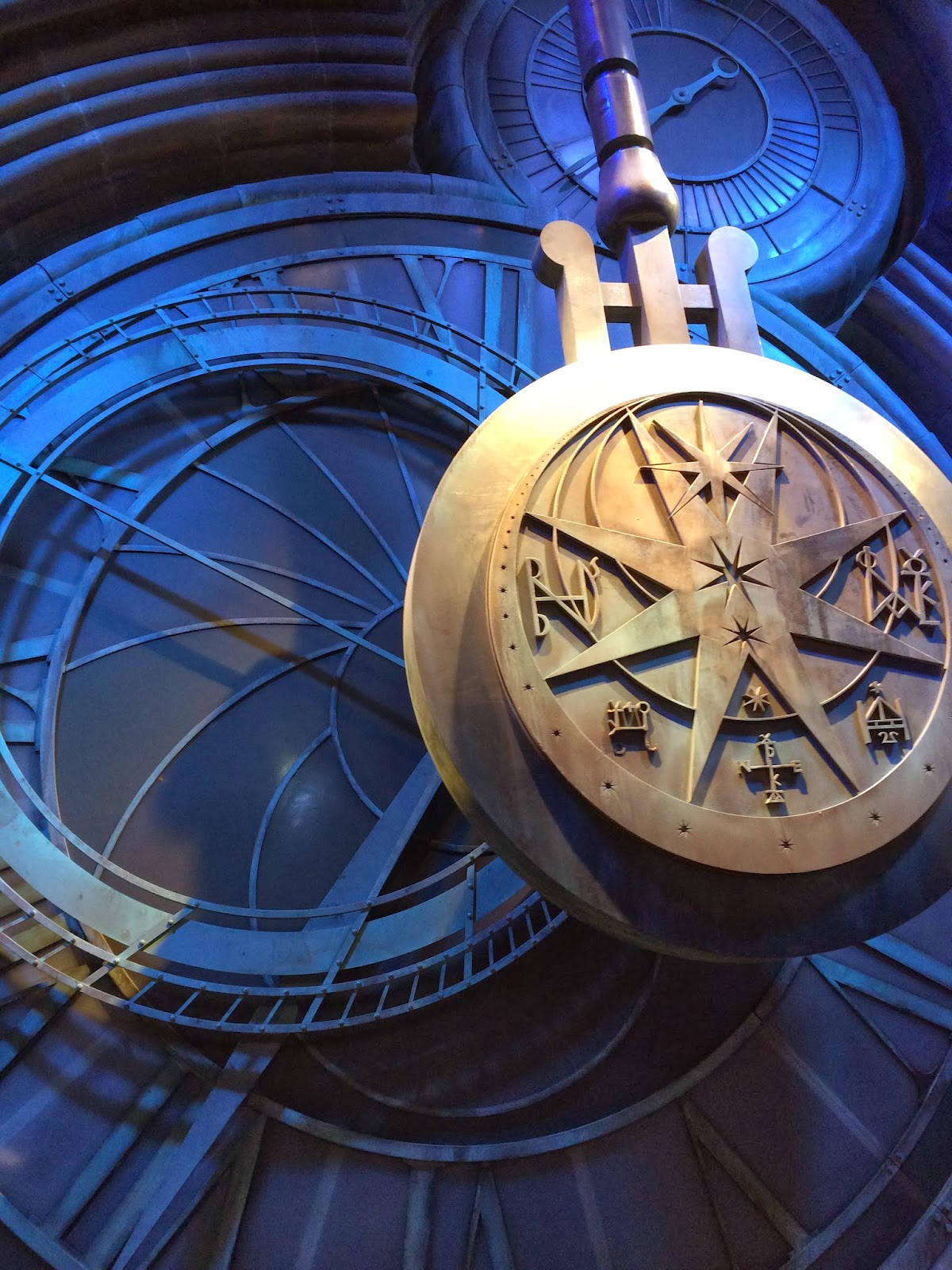 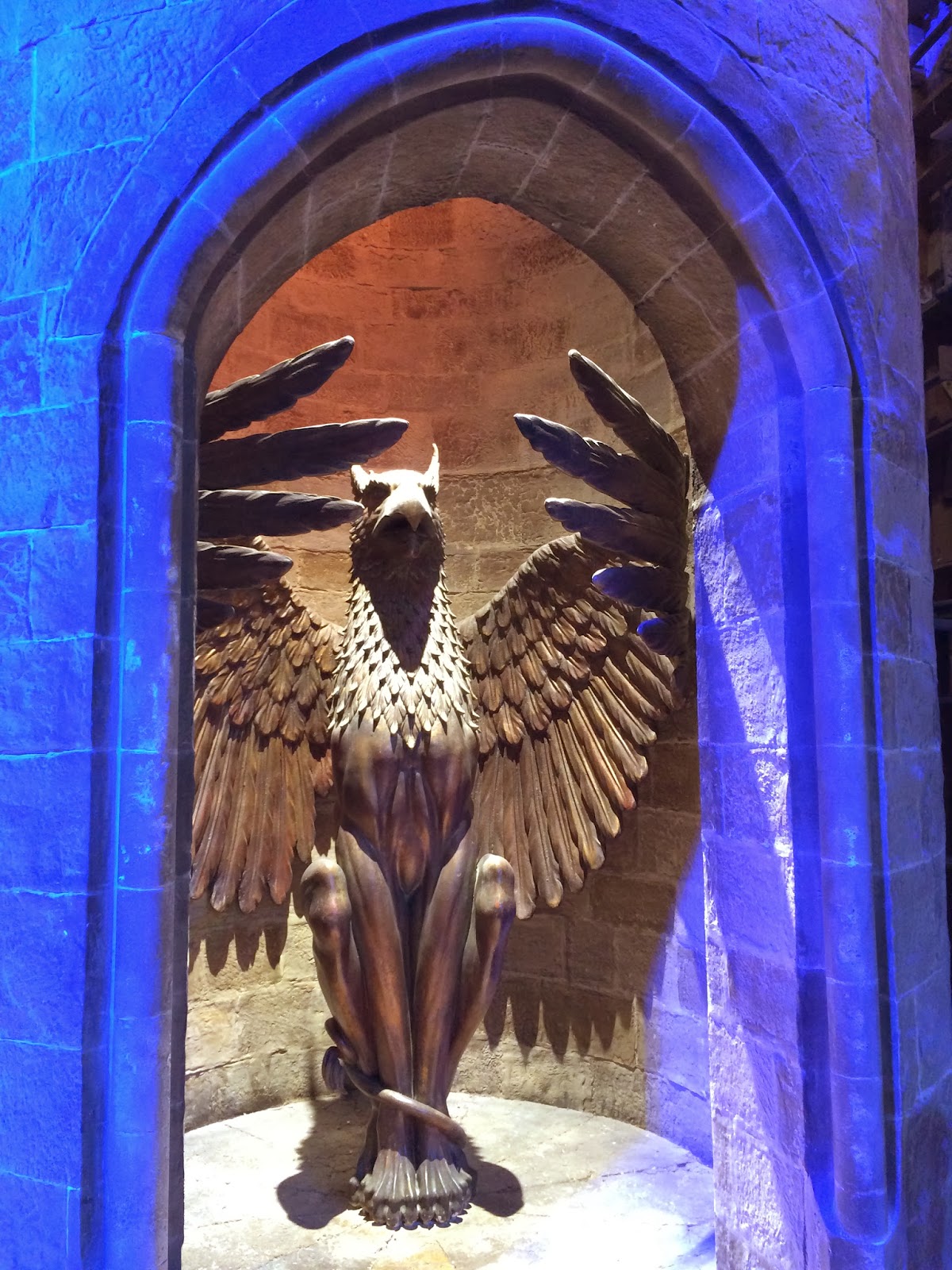 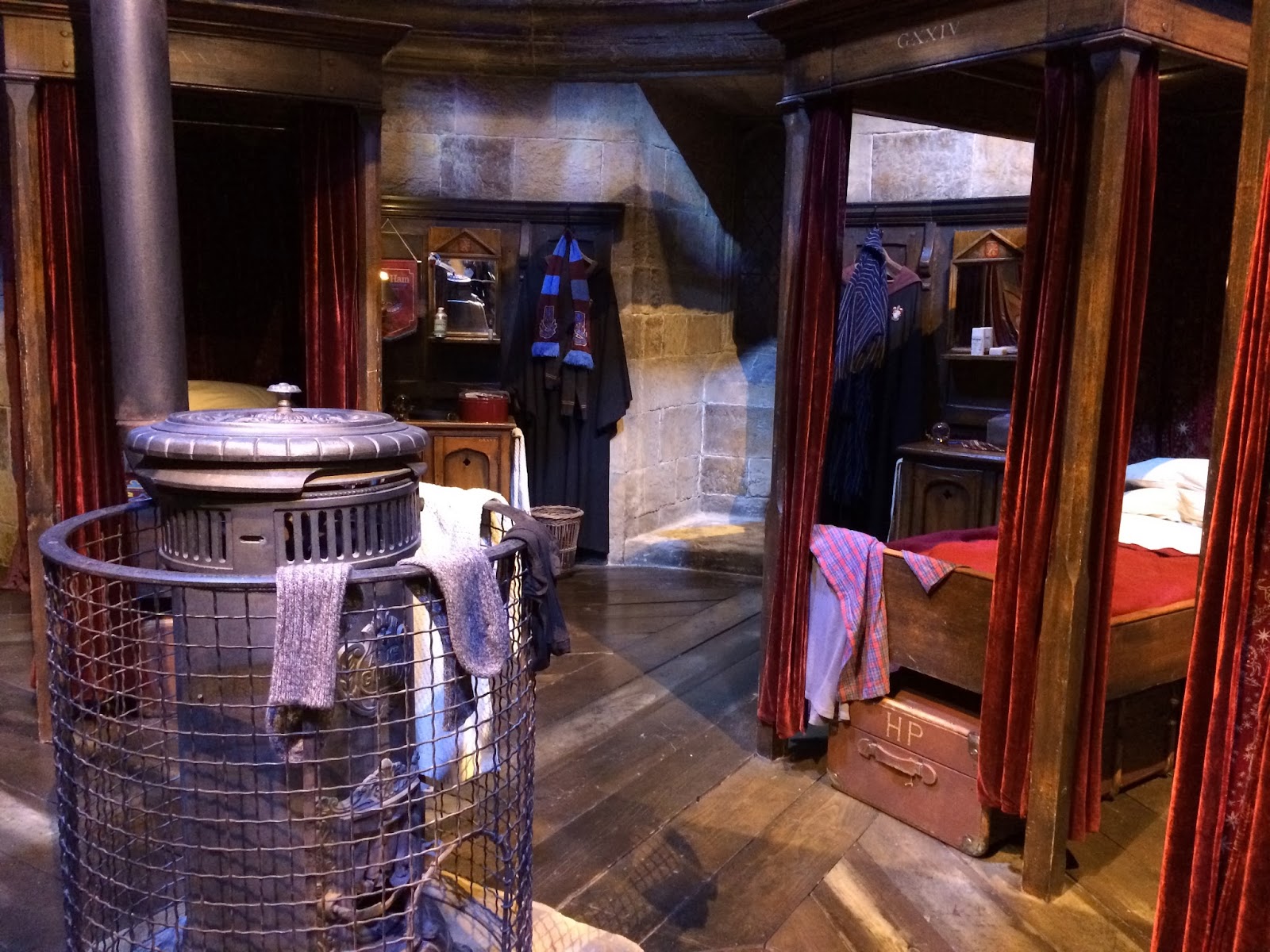 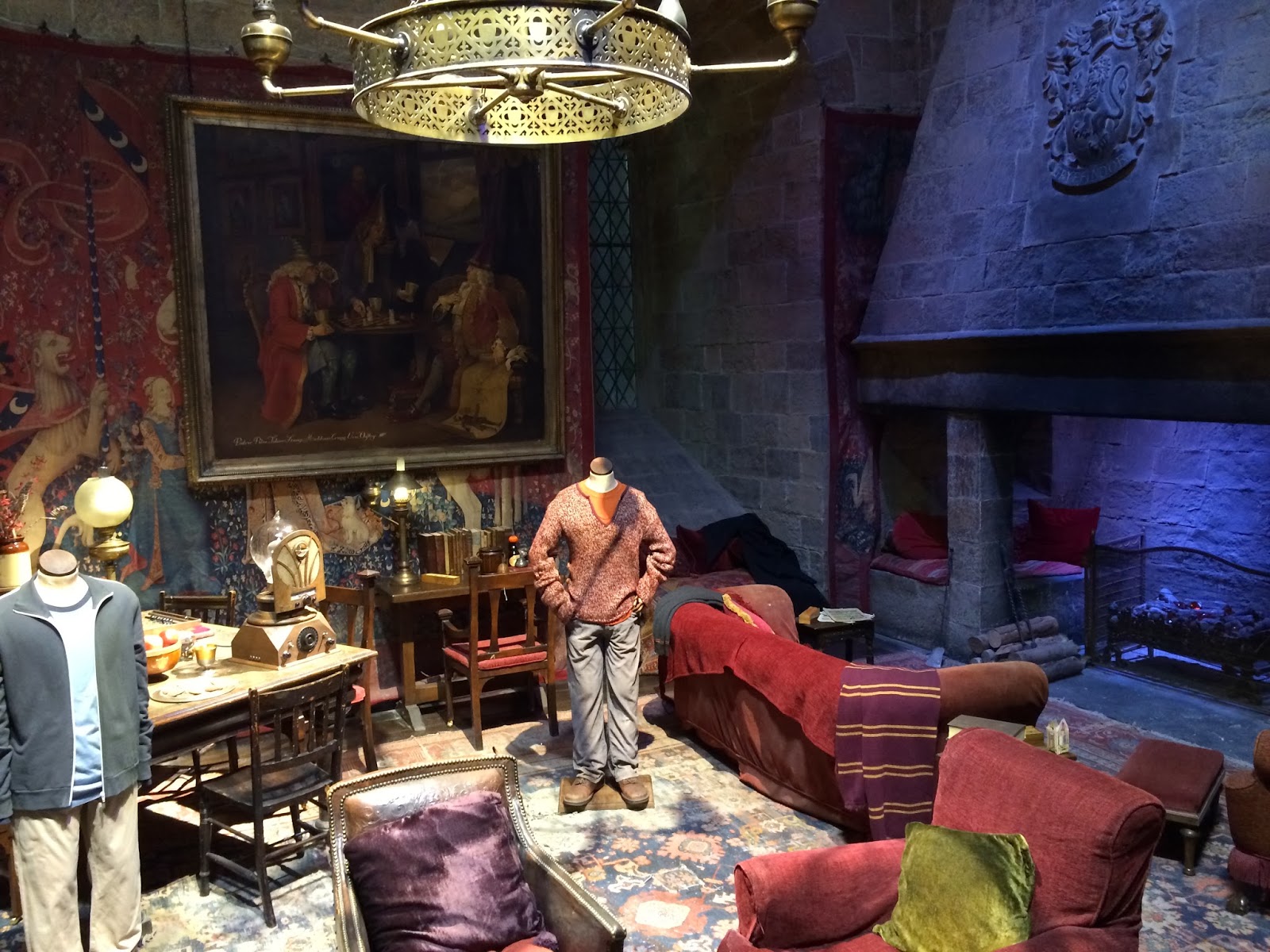 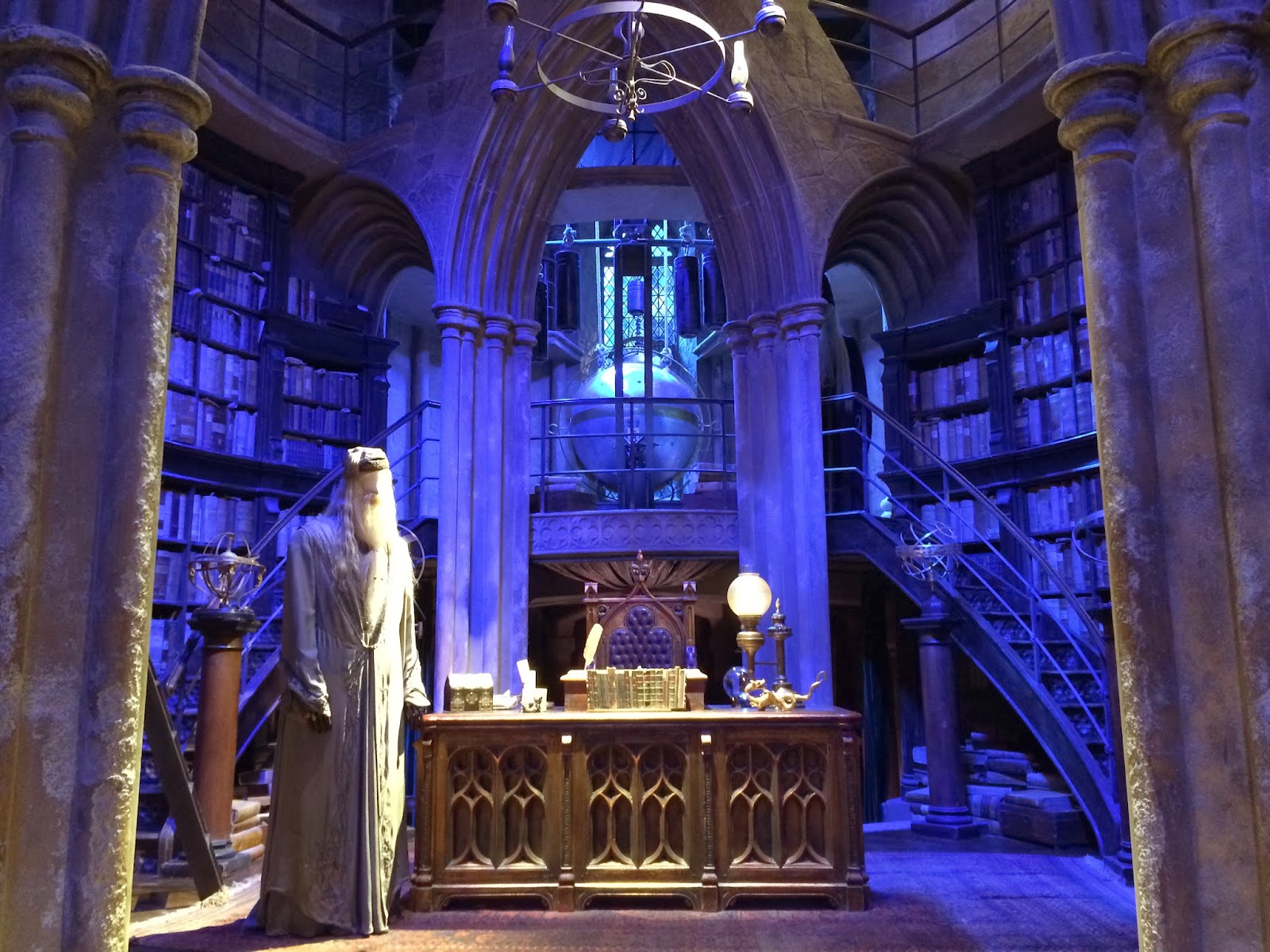 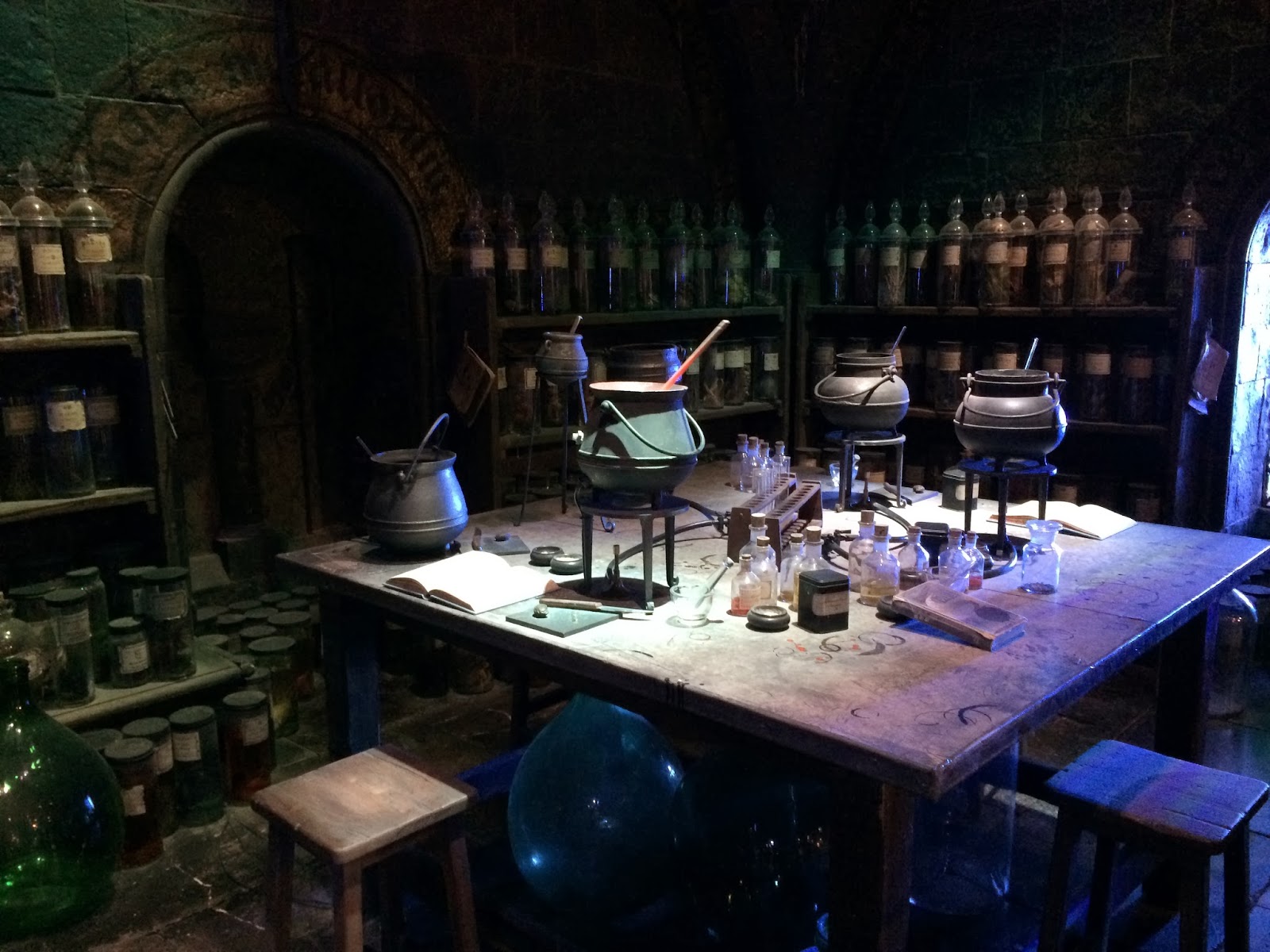 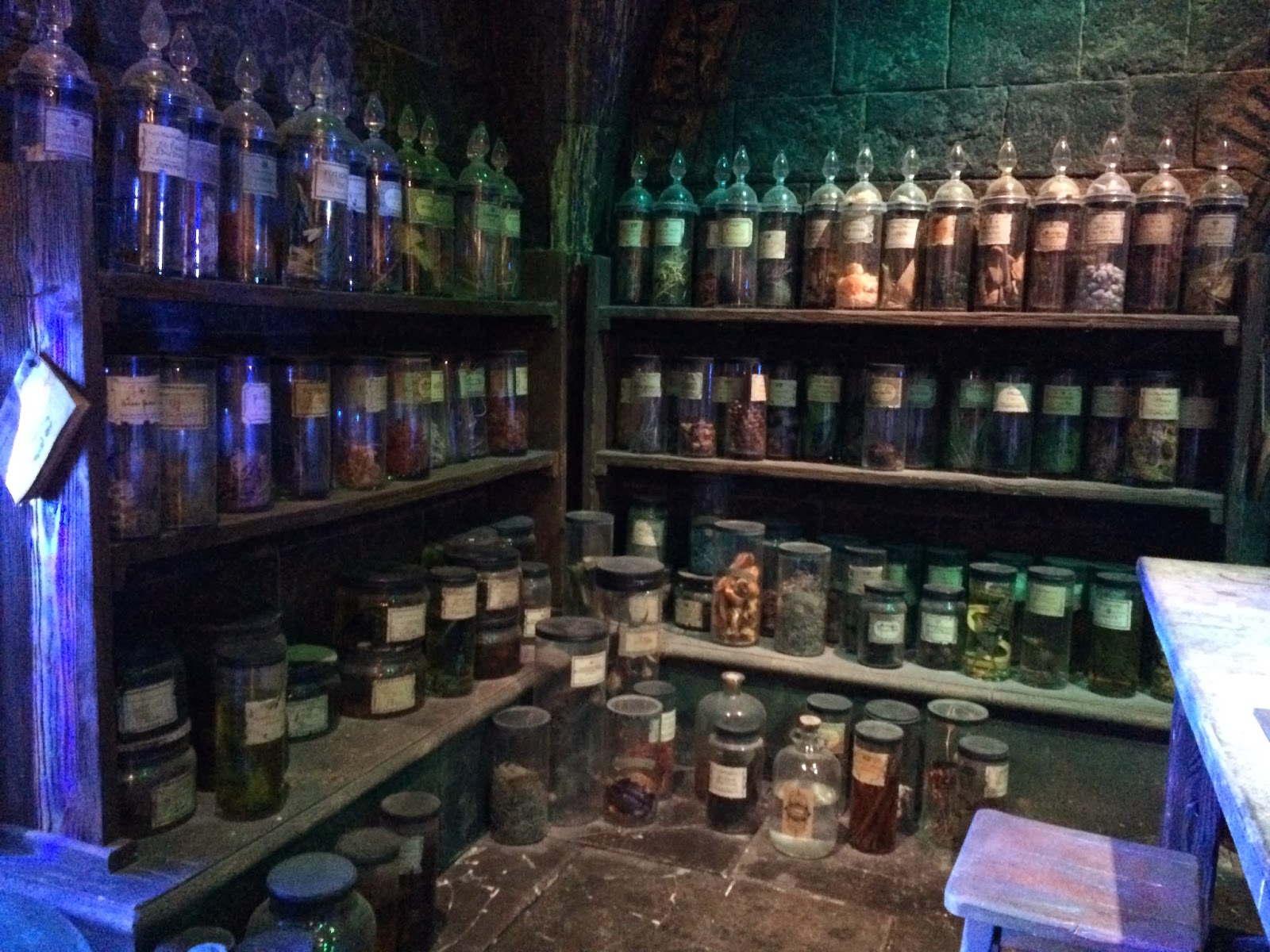 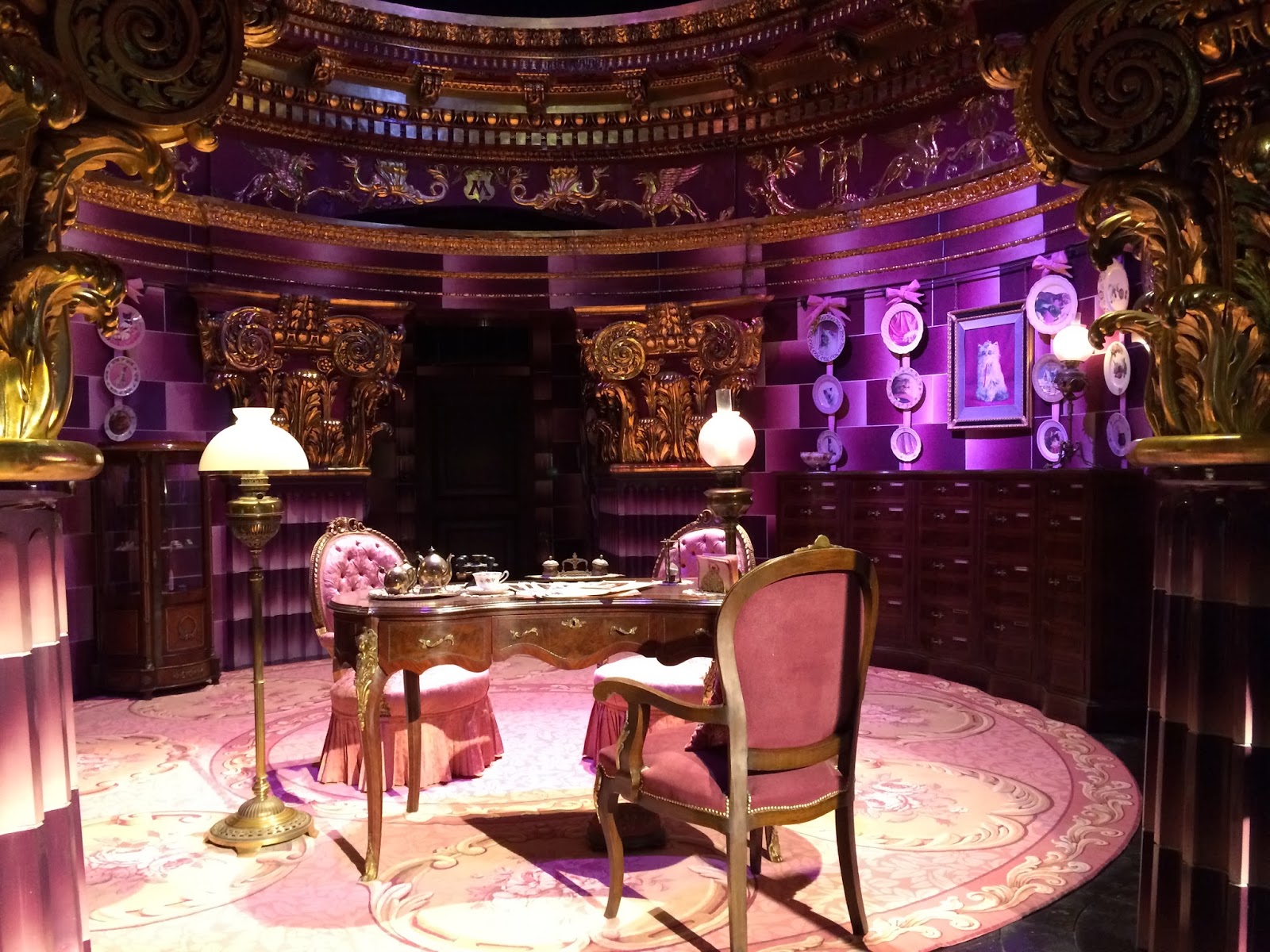 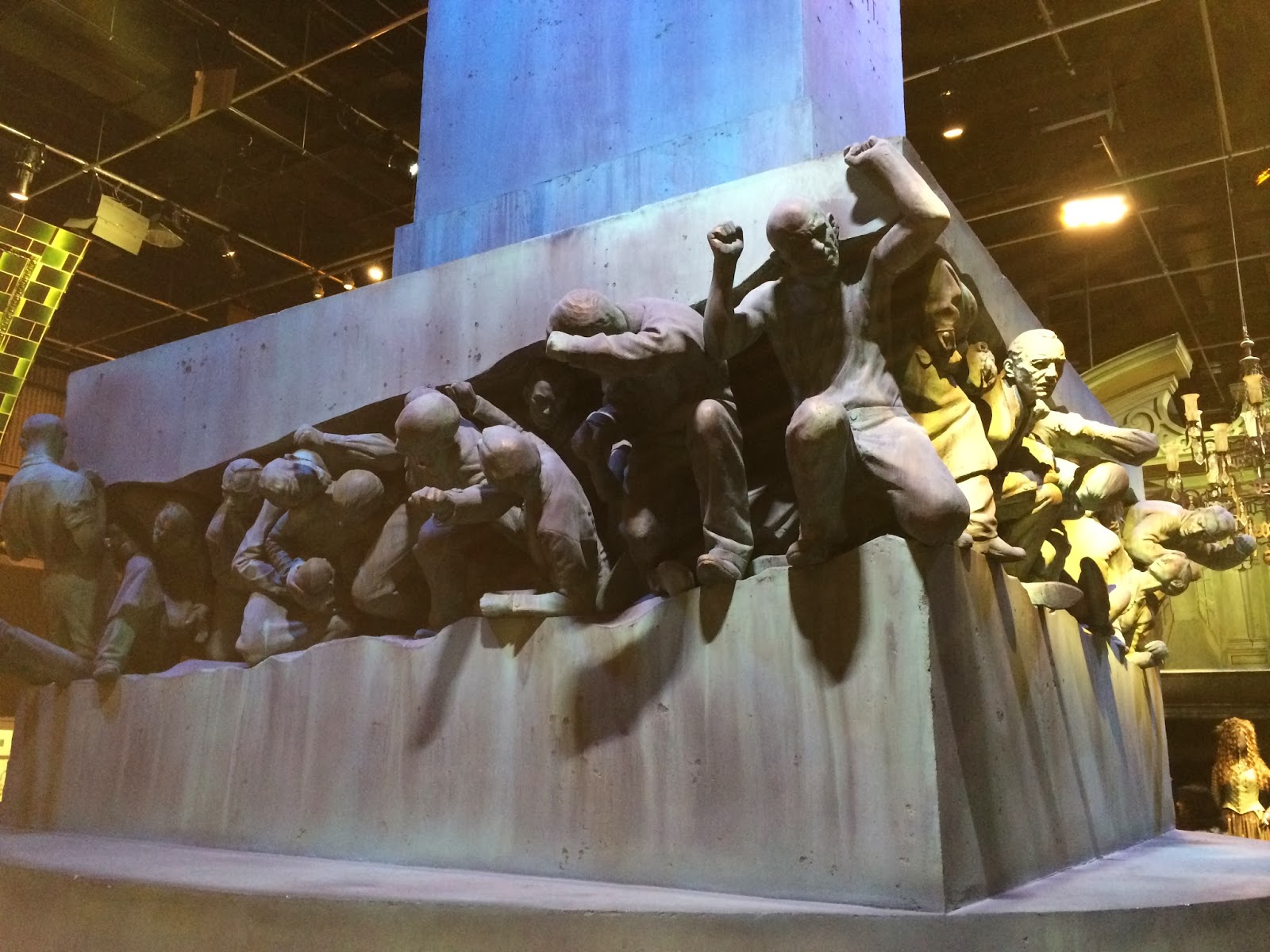 My favourite set has to be The Burrow – the home of the Weasleys which was even bought to life with ‘magical’ washing up. 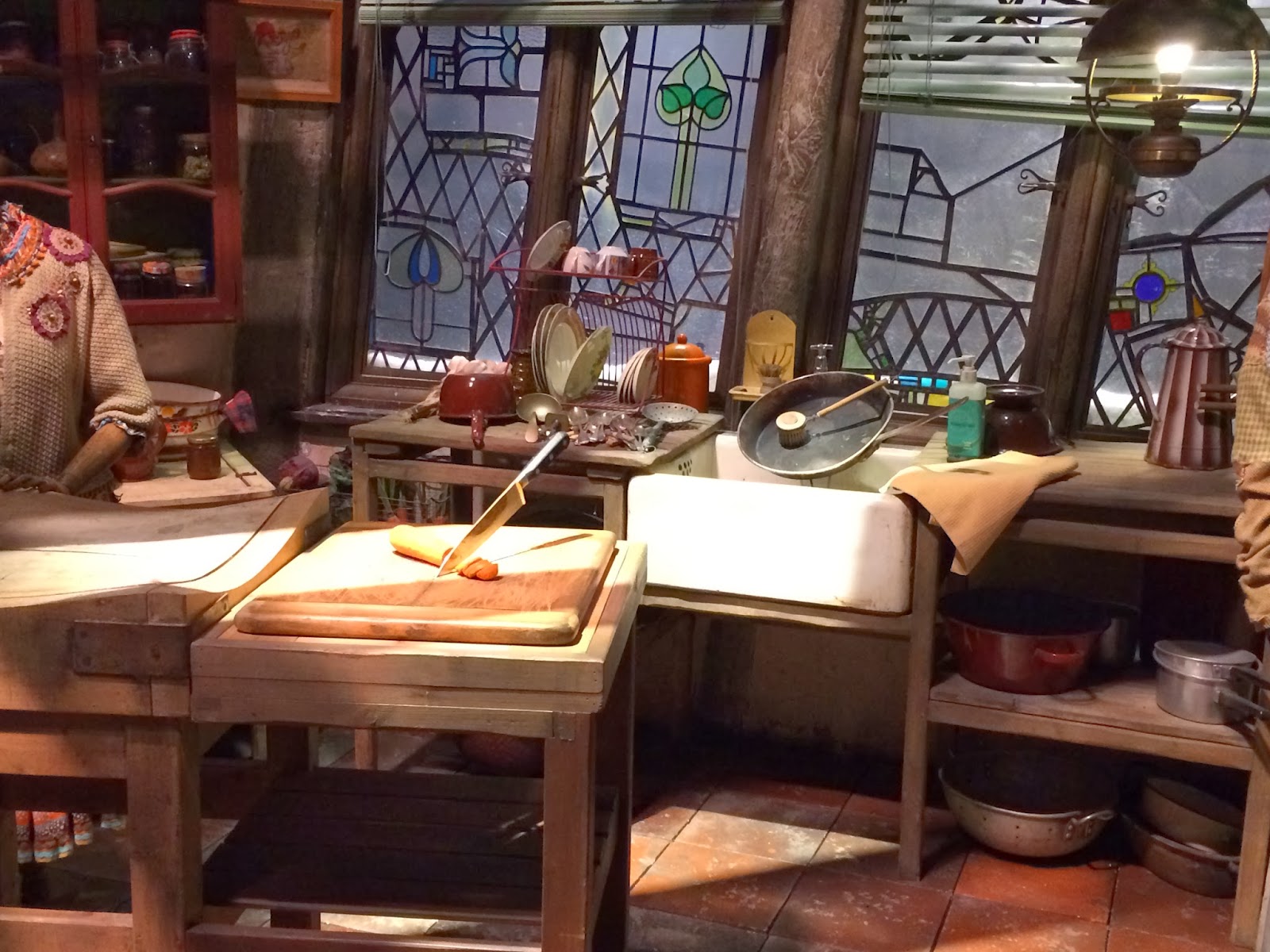 Various feasts were also brought to life – such as the Yule Ball and the Hogwarts dessert selection.

I saw the ‘invisibility cloak’, Marauders map, the horcruxes and quite literally thousands more...

There is also a whole special effects area where we learnt to ride broomsticks as well as drove the Ford Anglia alongside the Hogwarts Express. I also learnt the key wand moves...much to my own amusement!

Next we ventured outside into the ‘snow’ to admire the Knight Bus, the Hogwarts Bridge, Tom Riddle’s grave and Privet Drive. We also enjoyed a glass of (surprisingly sweet and tasty) Butterbeer.

Then we explored the animatronic department where Dobby and the Monster Book of Monsters were brought to life. 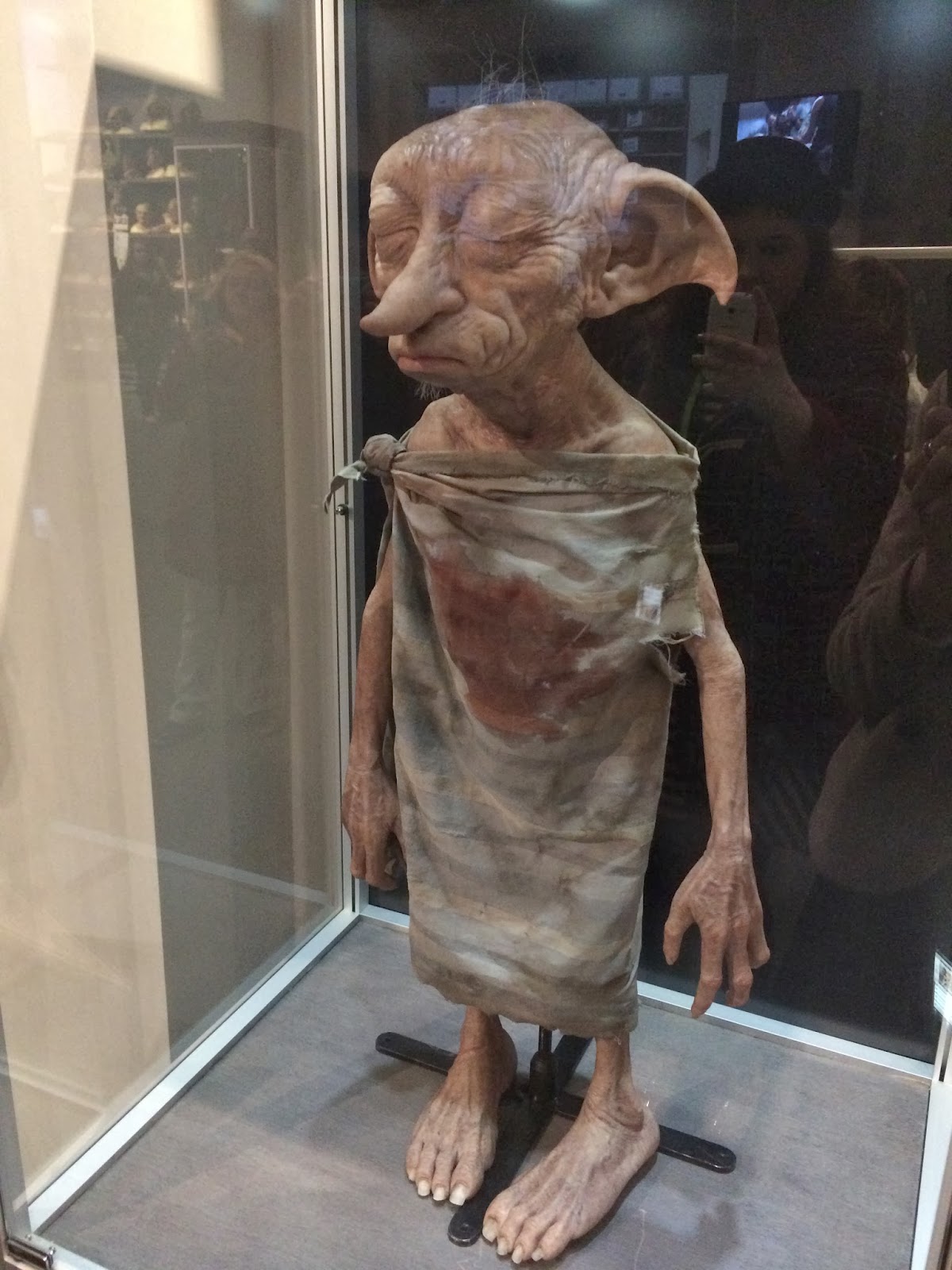 We visited the animals of Harry Potter, including Aragog and a Hippogriff...

Then we stepped right into Diagon Alley – my next favourite place after the Weasley’s House – for a spot of window shopping! The attention to detail in each of the shop fronts is captivating. 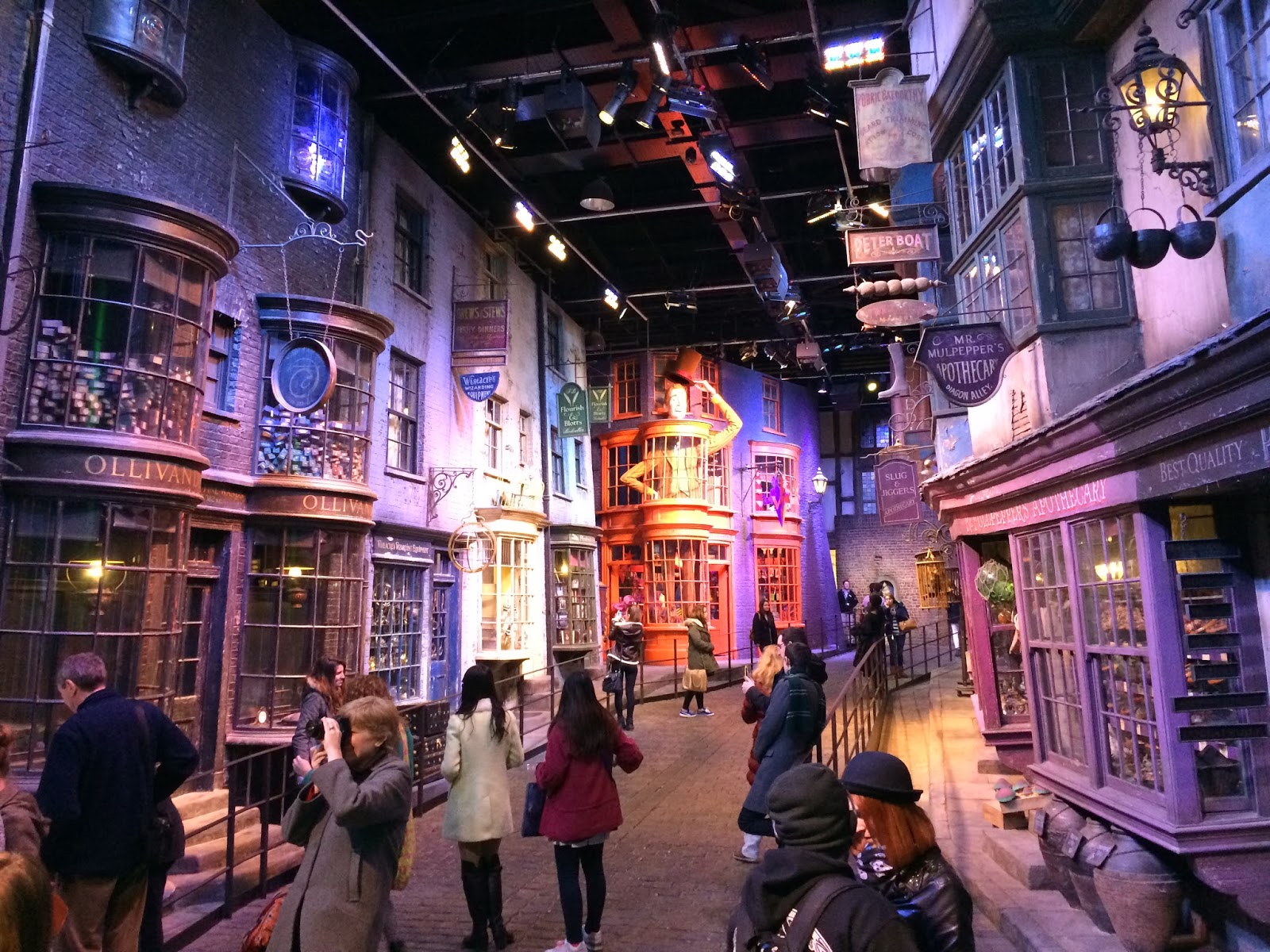 Next we viewed scaled models of the key sets before walking straight into a huge room showcasing the iconic Hogwarts building. Due to the time of year, it was all in the snow which was stunning and so awesome to be able to explore the place from all angles – a real pièce de résistance! 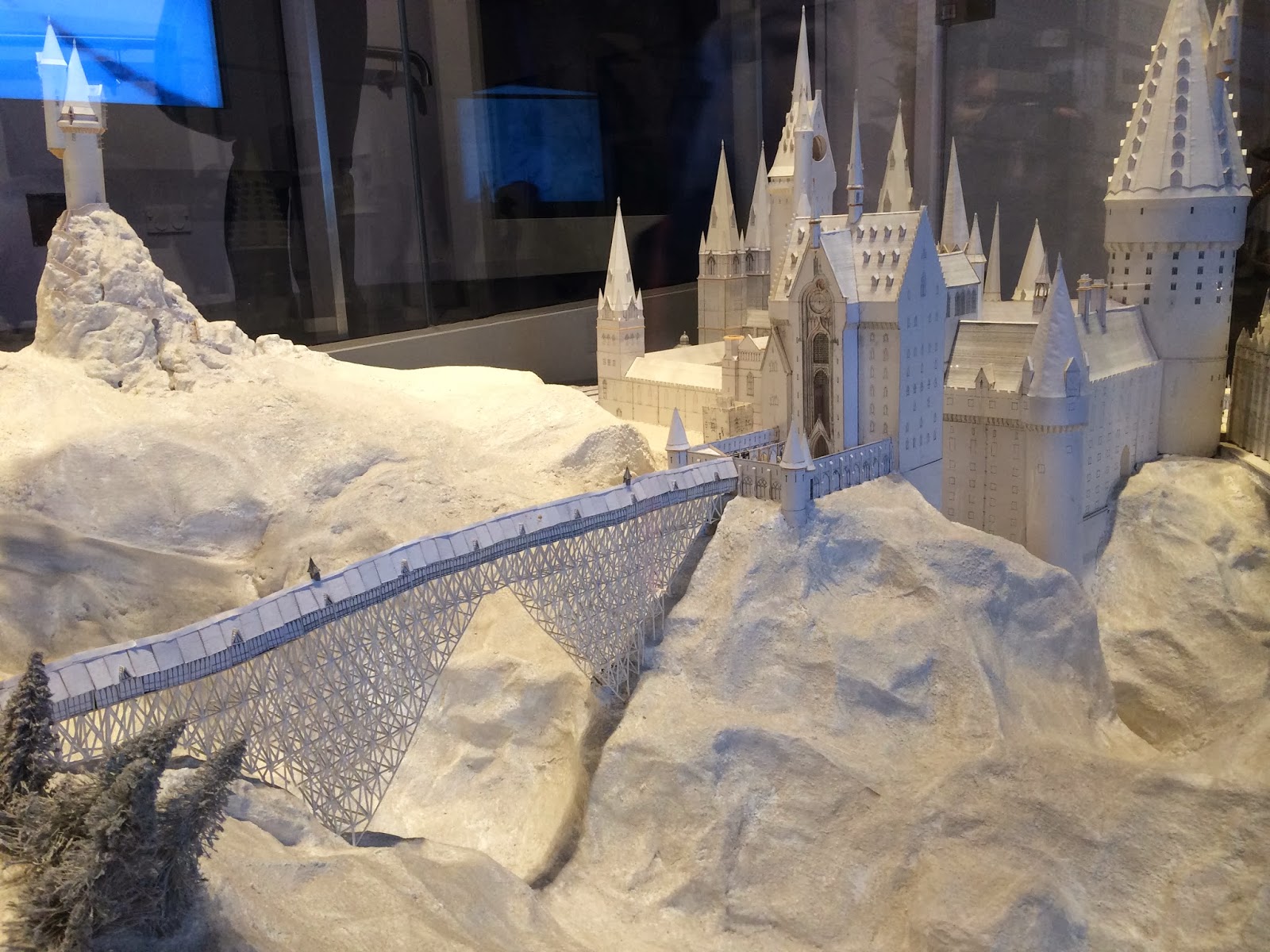 Before we knew it we were in Ollivander’s Wand Shop – the final stop on the tour where you’re surrounded by walls stacked floor to ceiling with wand boxes. All 4,000 boxes are hand labelled and feature the names of not just the characters but also every single person who has ever worked on the Harry Potter films, including artists, drivers, sound technicians and actors.

Finally you enter the gift shop. But this is so much more than a gift shop – there are props, books, sweets and so many magical riches around to muse over, including the Sorting Hat and a chocolate-scented frog keyring. 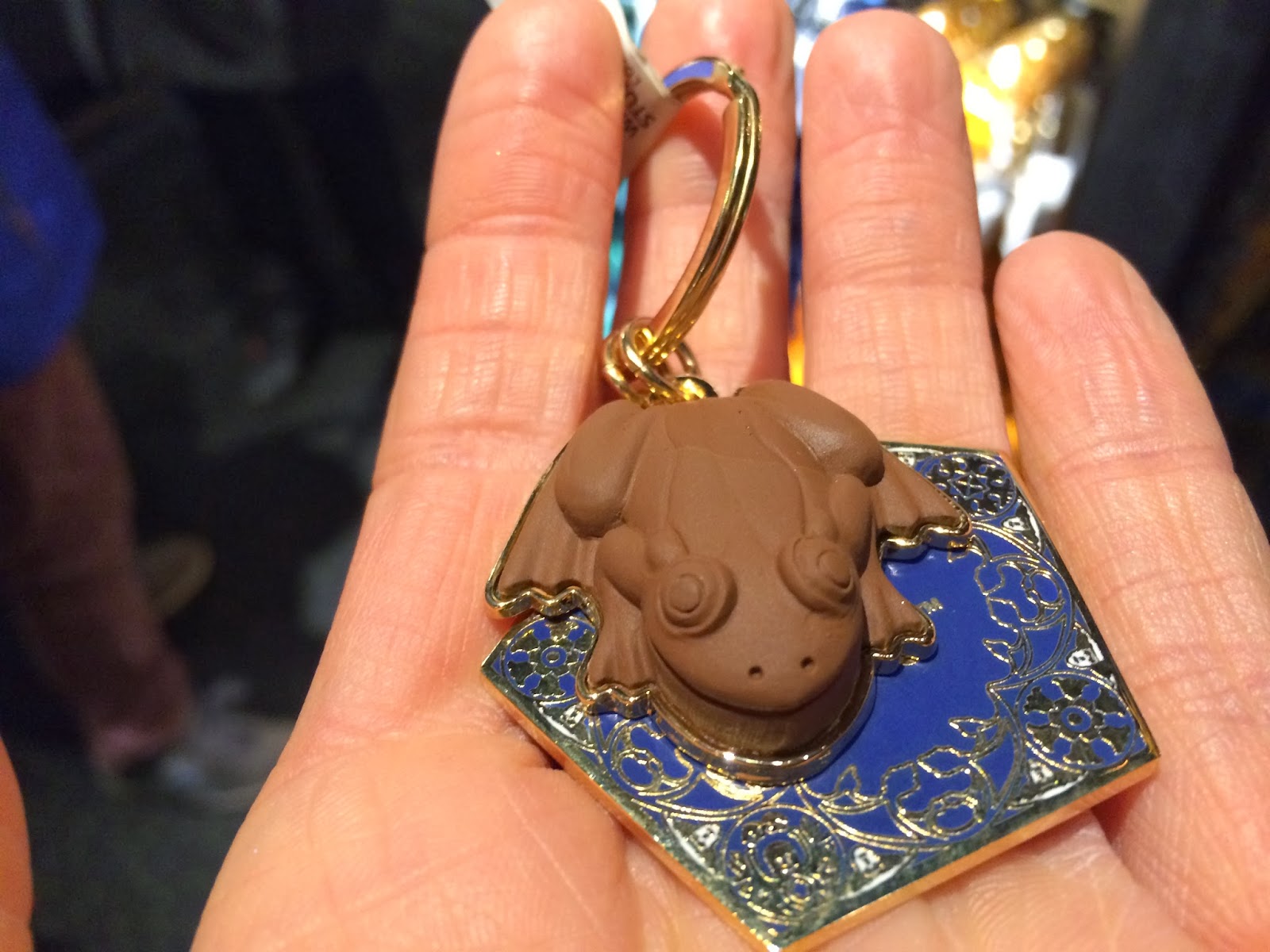 I settled for a box of Bertie Botts ‘Every Flavour Beans’. 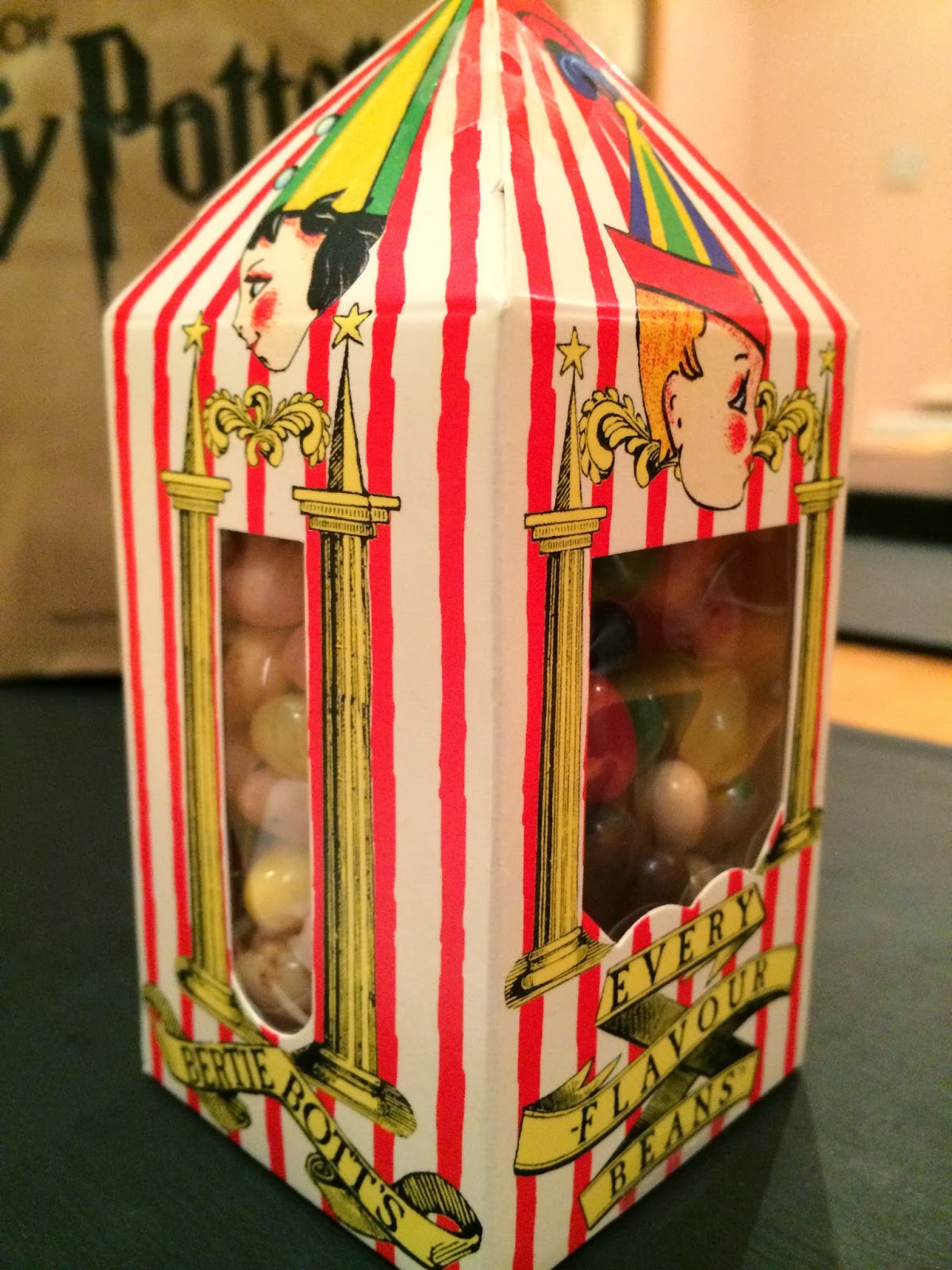 As we were leaving, a rainbow shown over the studios...gorgeous end to a magical day!