A visit to Stratford-Upon-Avon wouldn’t be complete without doing a bit of Shakespeare sightseeing. This town is famous primarily for being the birthplace and hometown of England’s most famous poet and playwright. 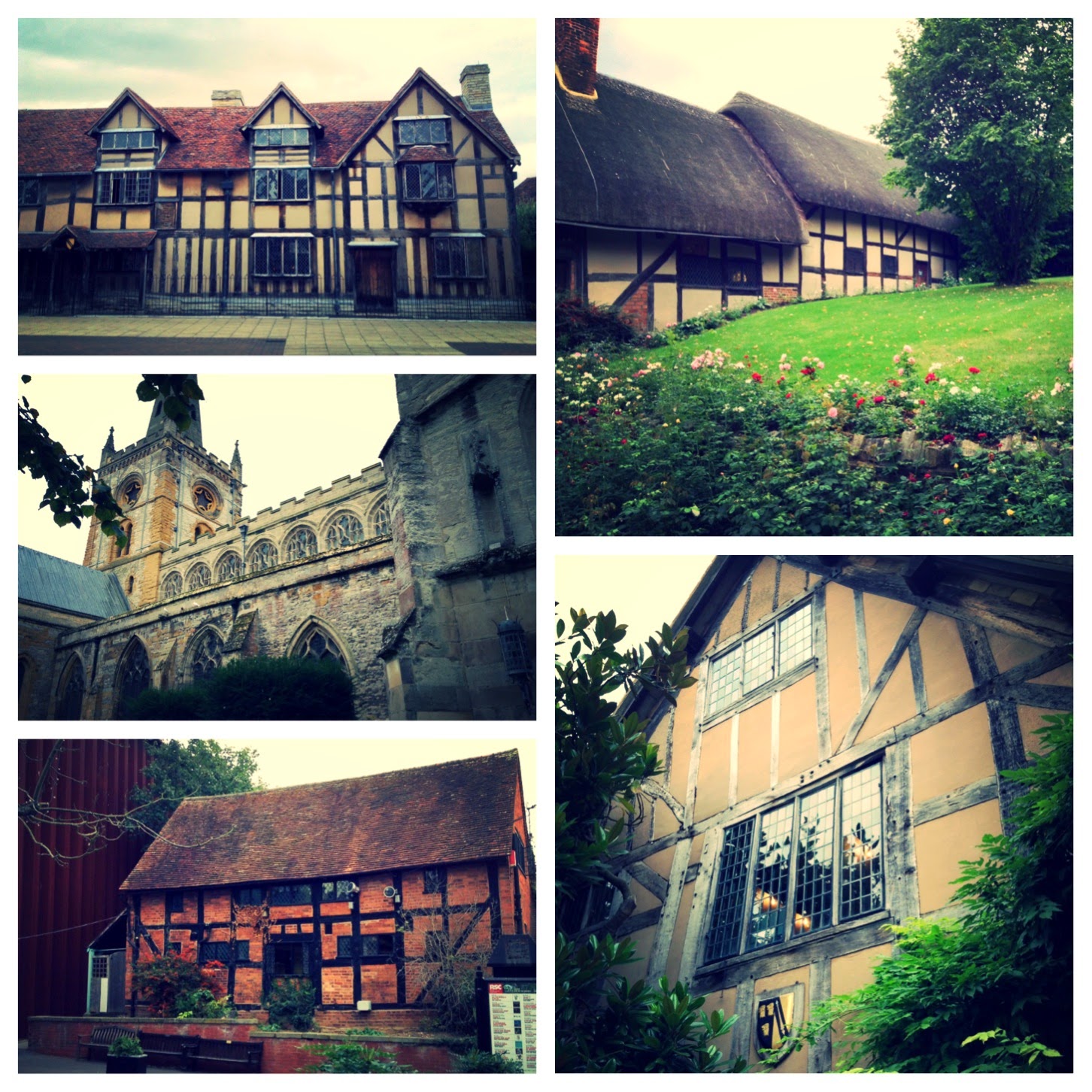 The town’s tourist website provides some great information and routes to help you make the most of your visit.

Using their guides, I managed to see: 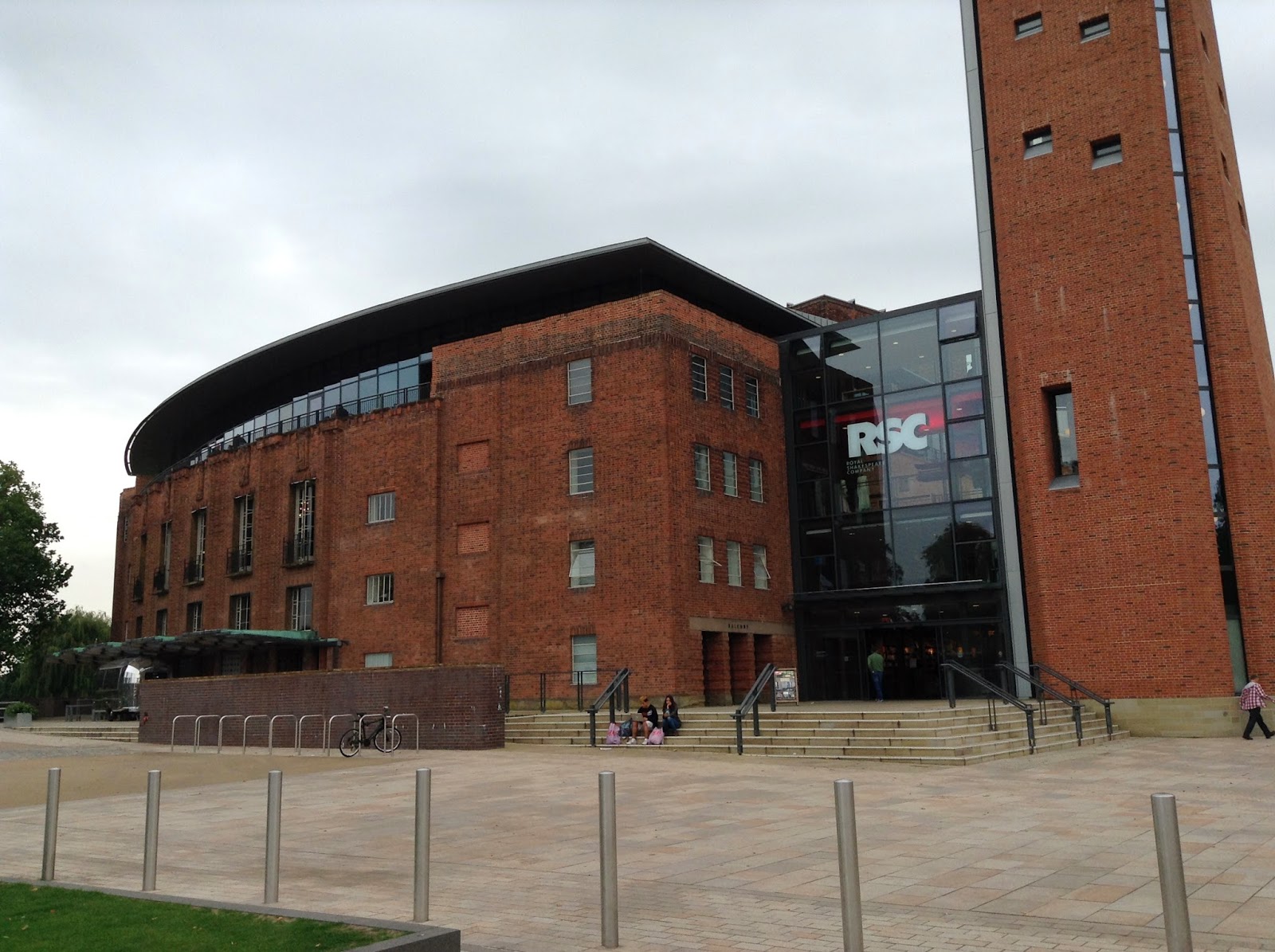 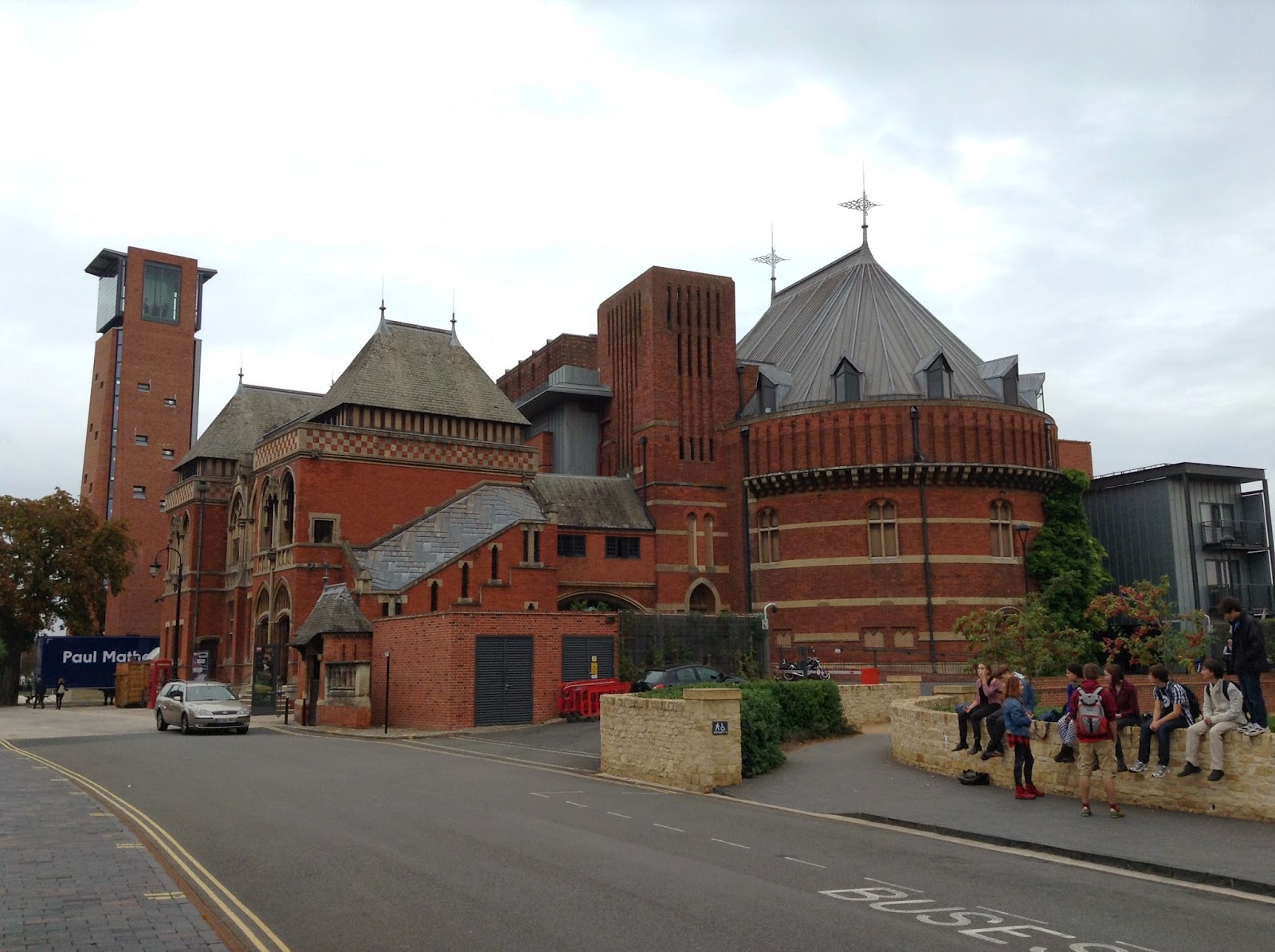 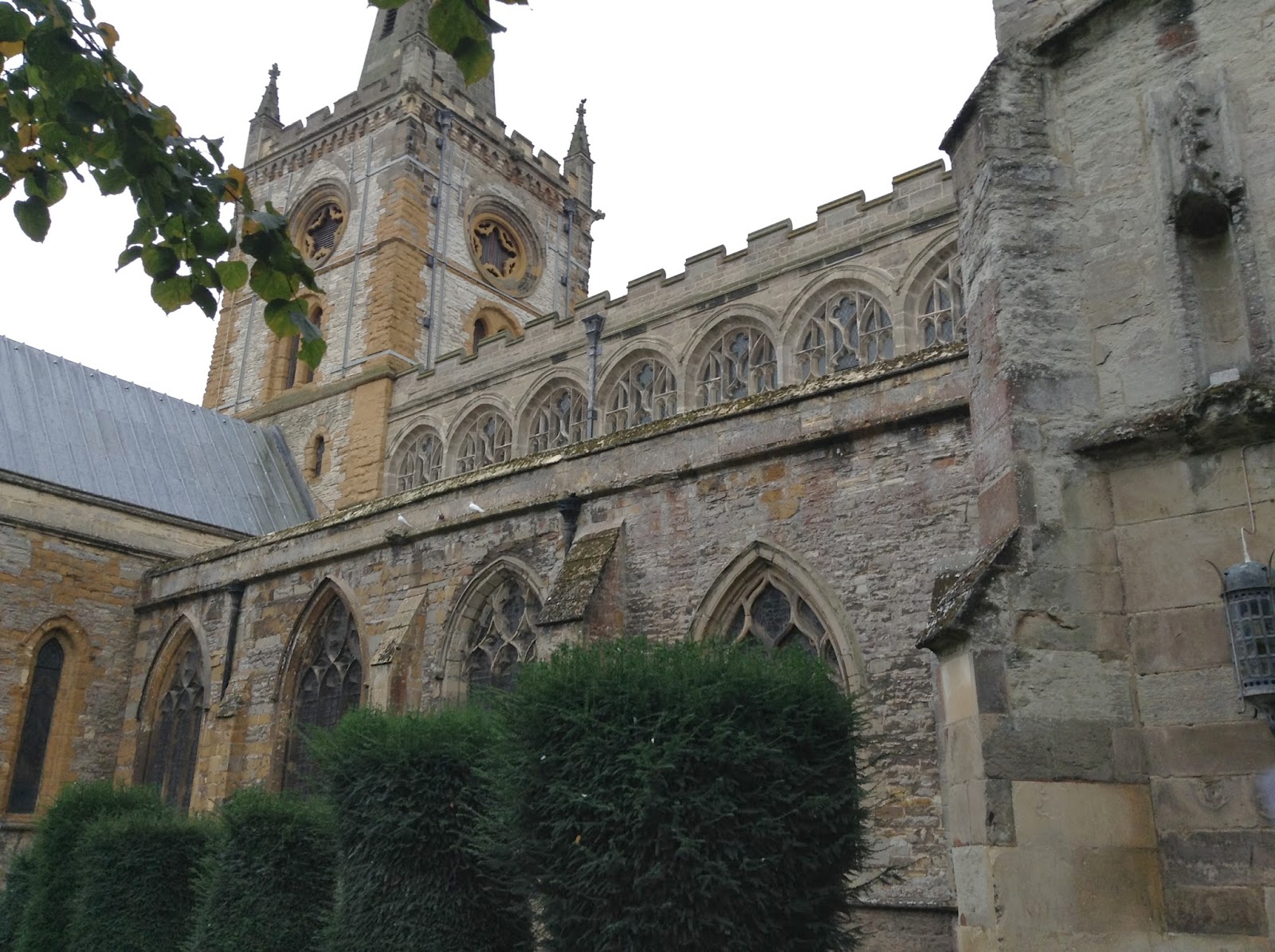 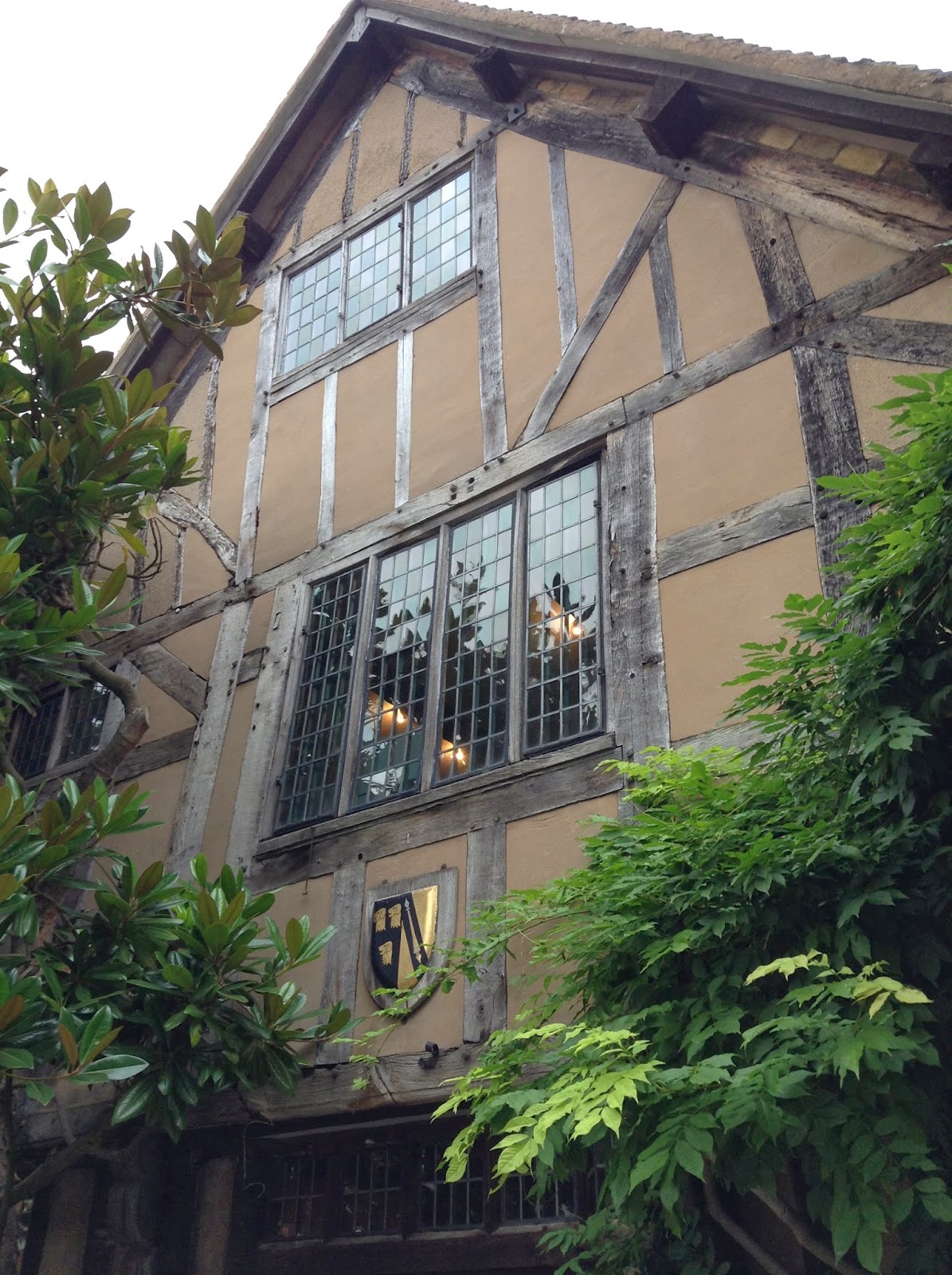 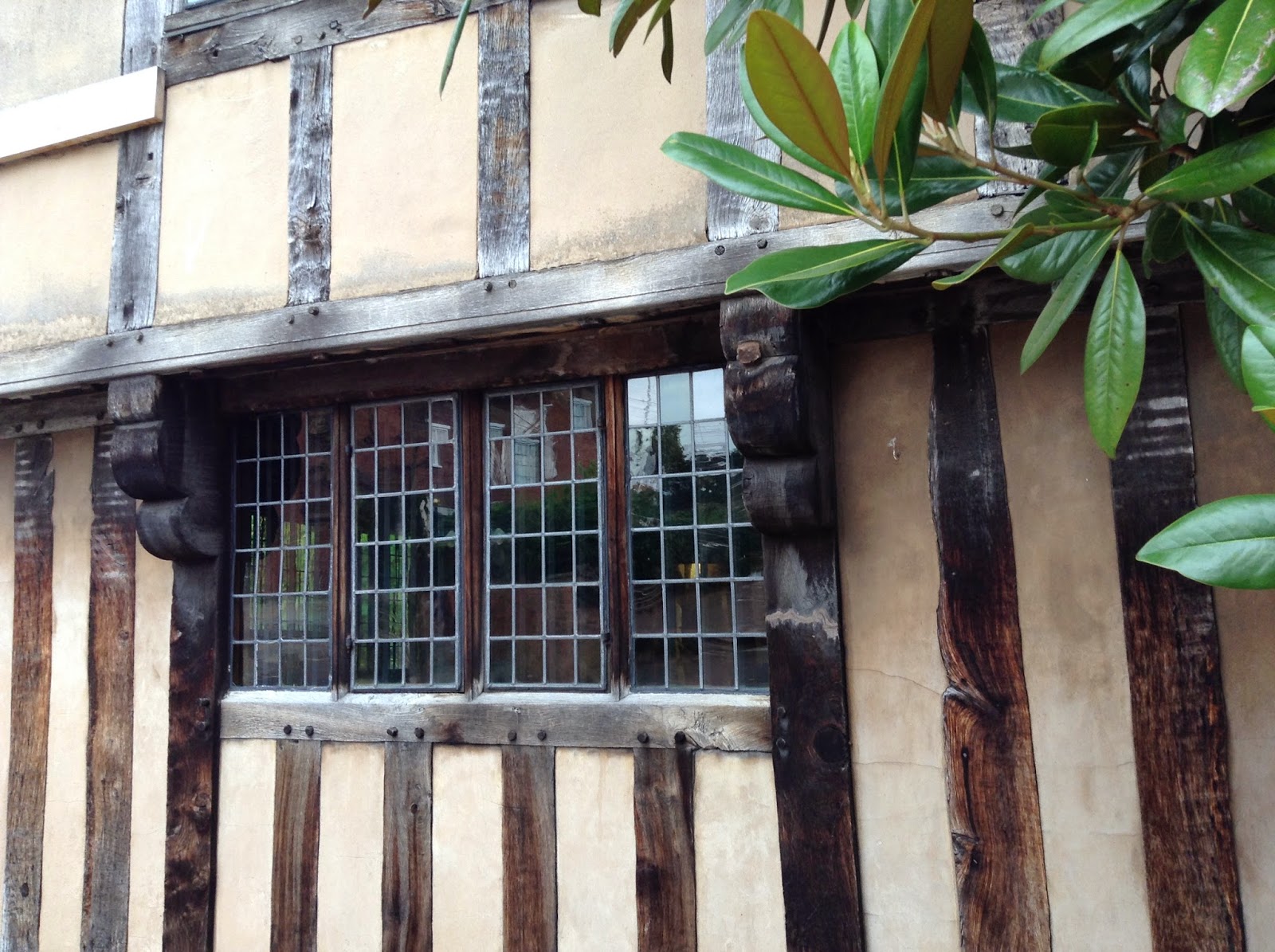 Shakespeare’s birthplace: his childhood home from 23 April 1564 and where he spent the first few years with his wife, Anne Hathaway
Holy Trinity Church (aka Shakespeare’s Church) - the medieval church where Shakespeare is buried
The Royal Shakespeare Company - one of the most renowned acting companies in the world
Lots of quaint streets and shops with half-timbered buildings. 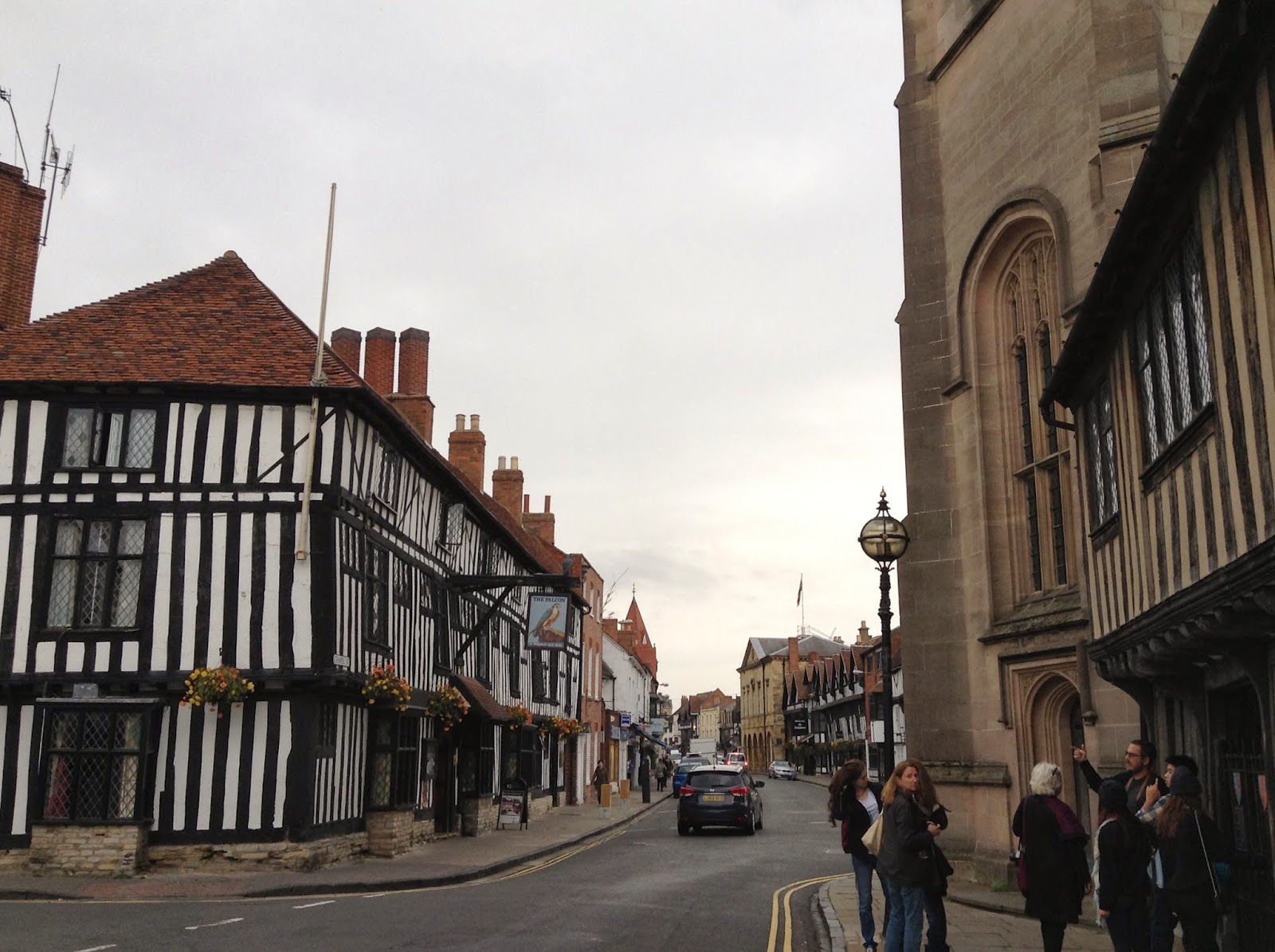 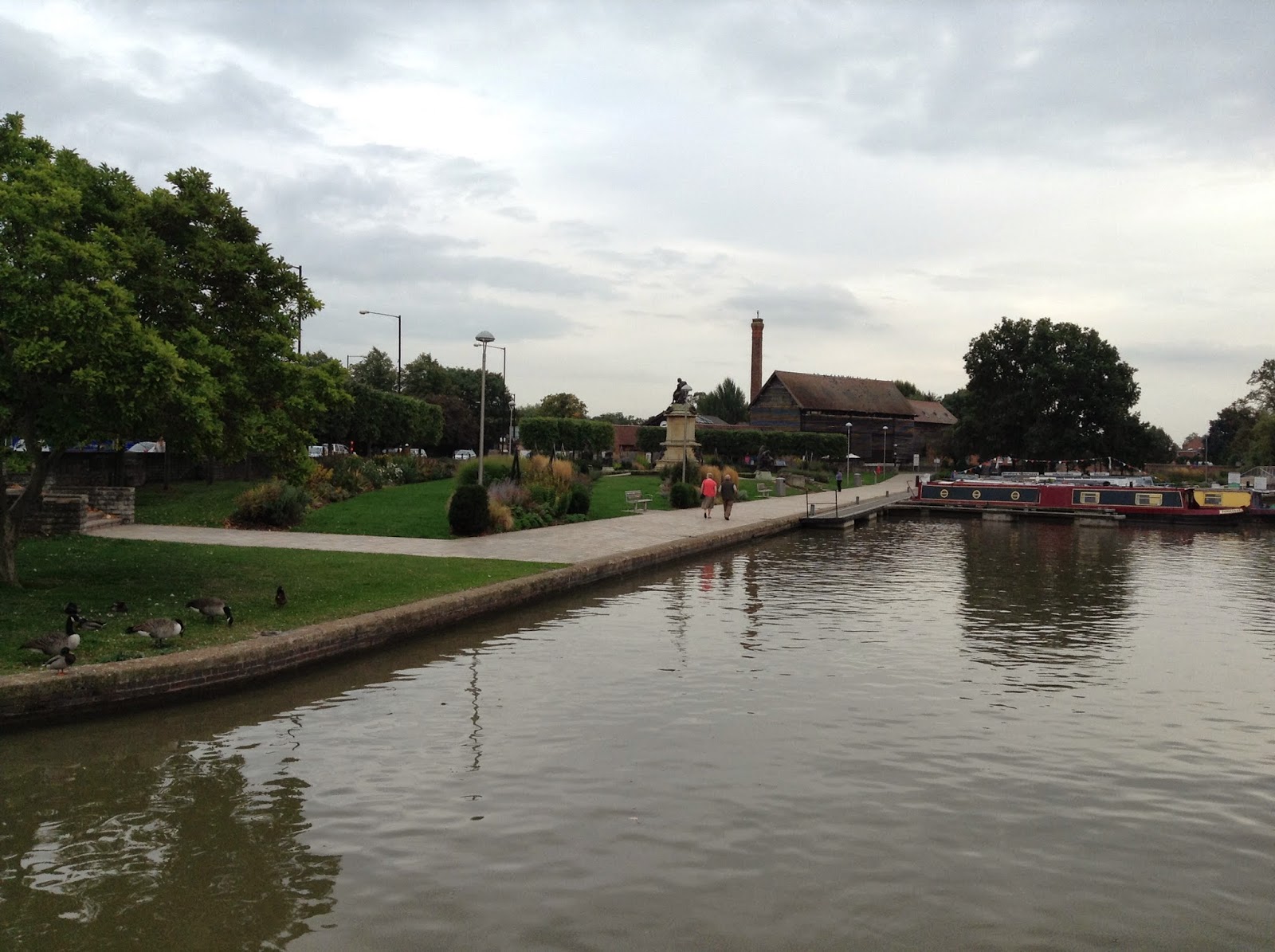 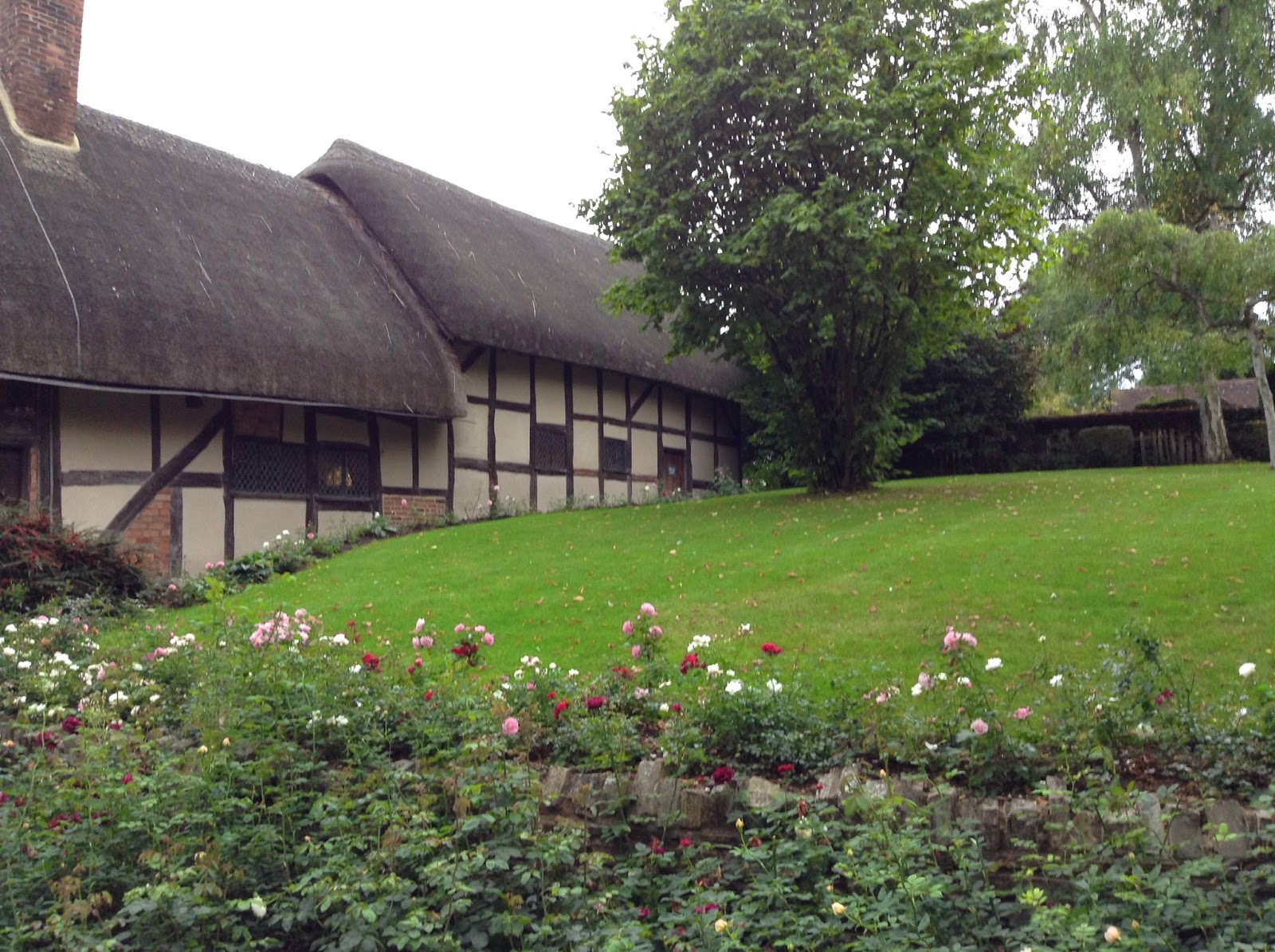 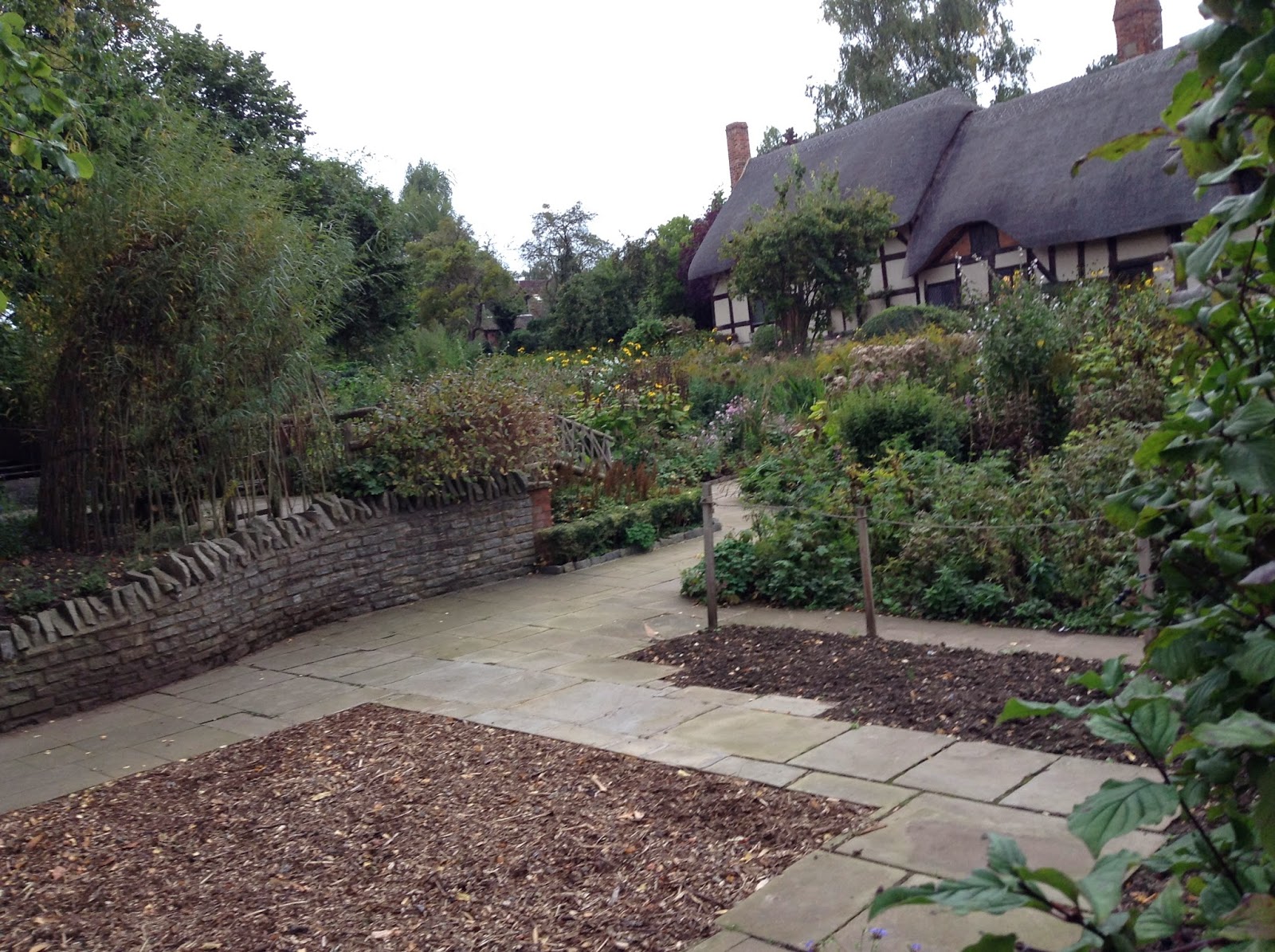 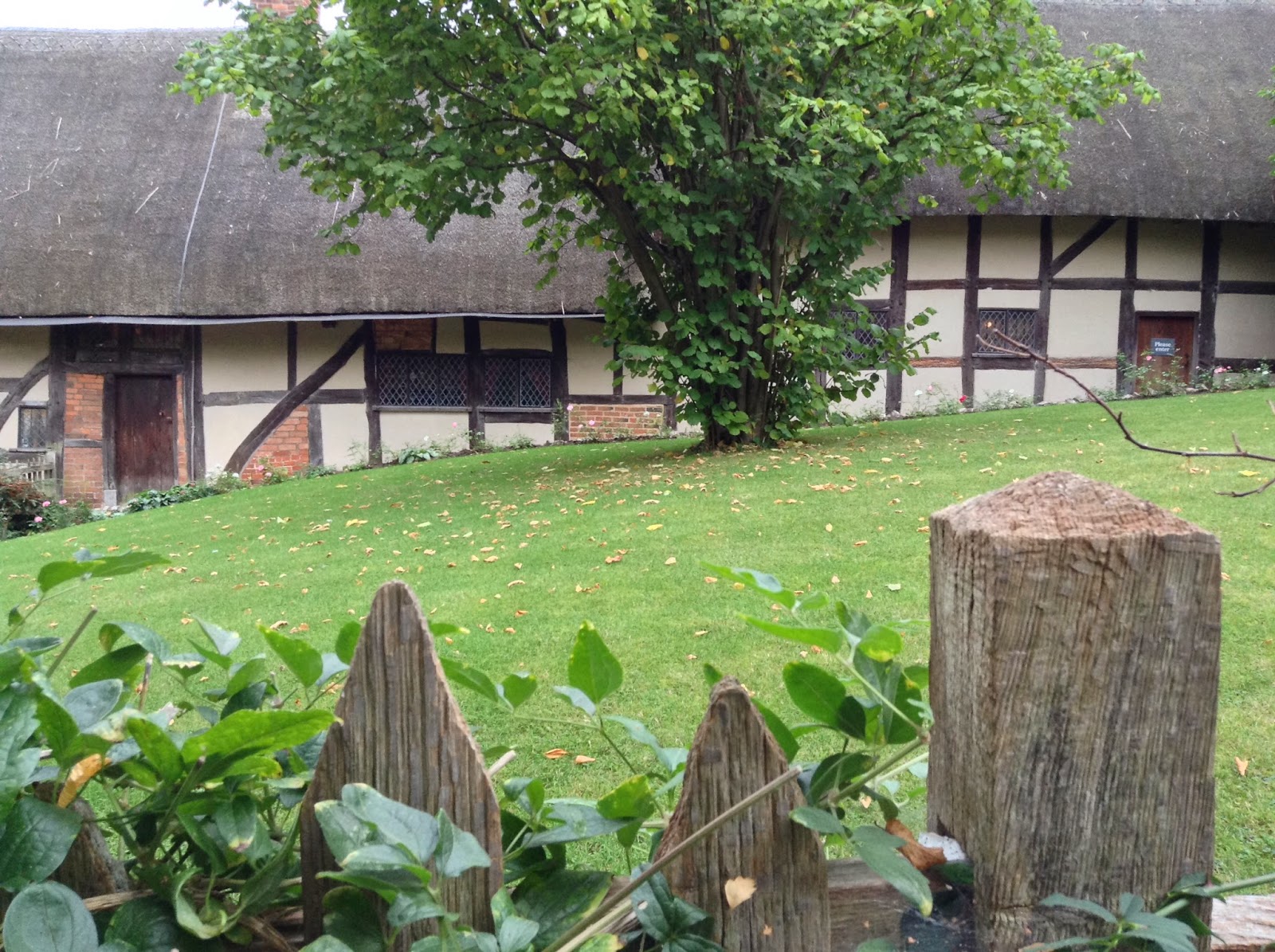 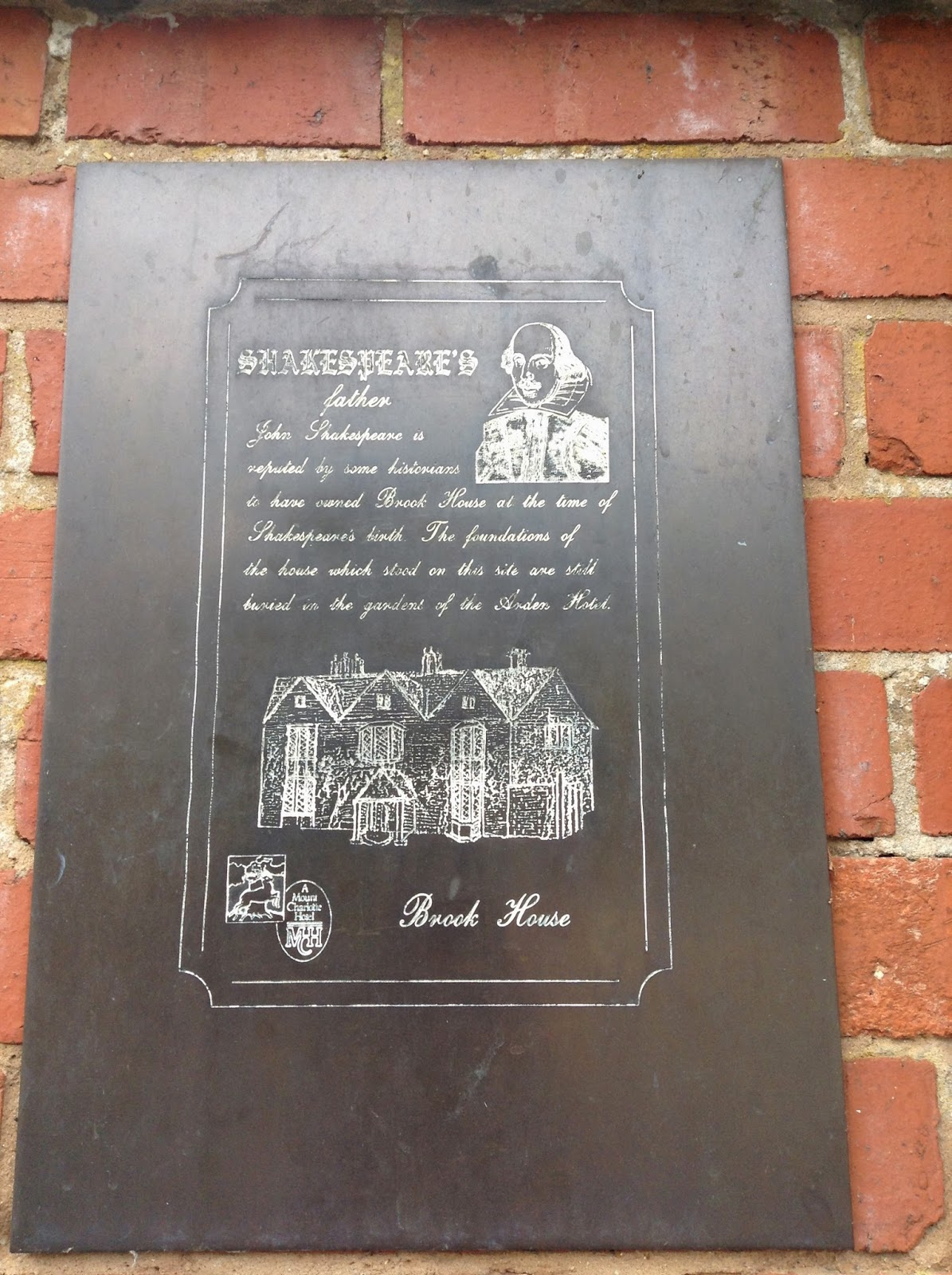 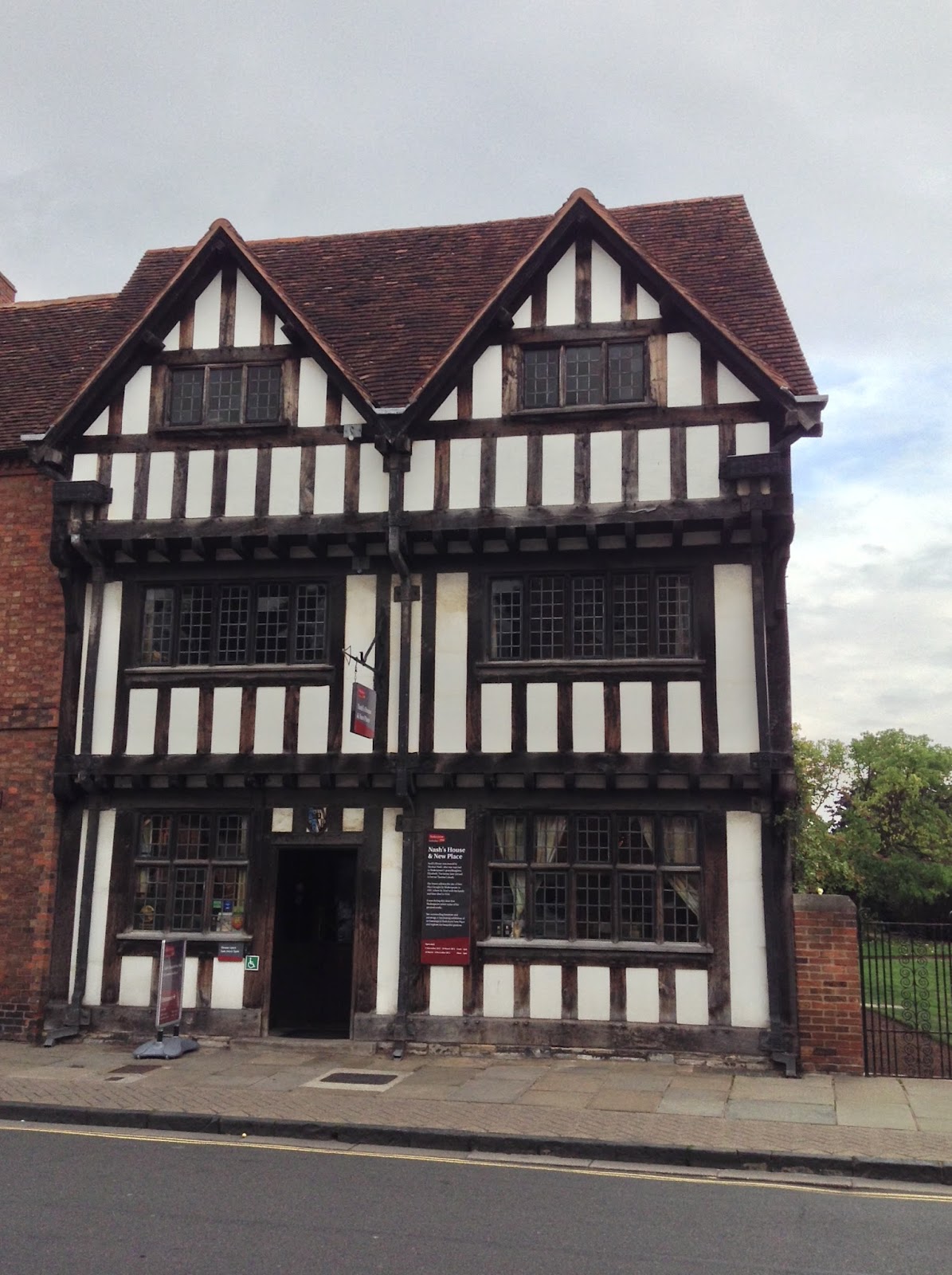 I stopped for a steak in a timbered pub… 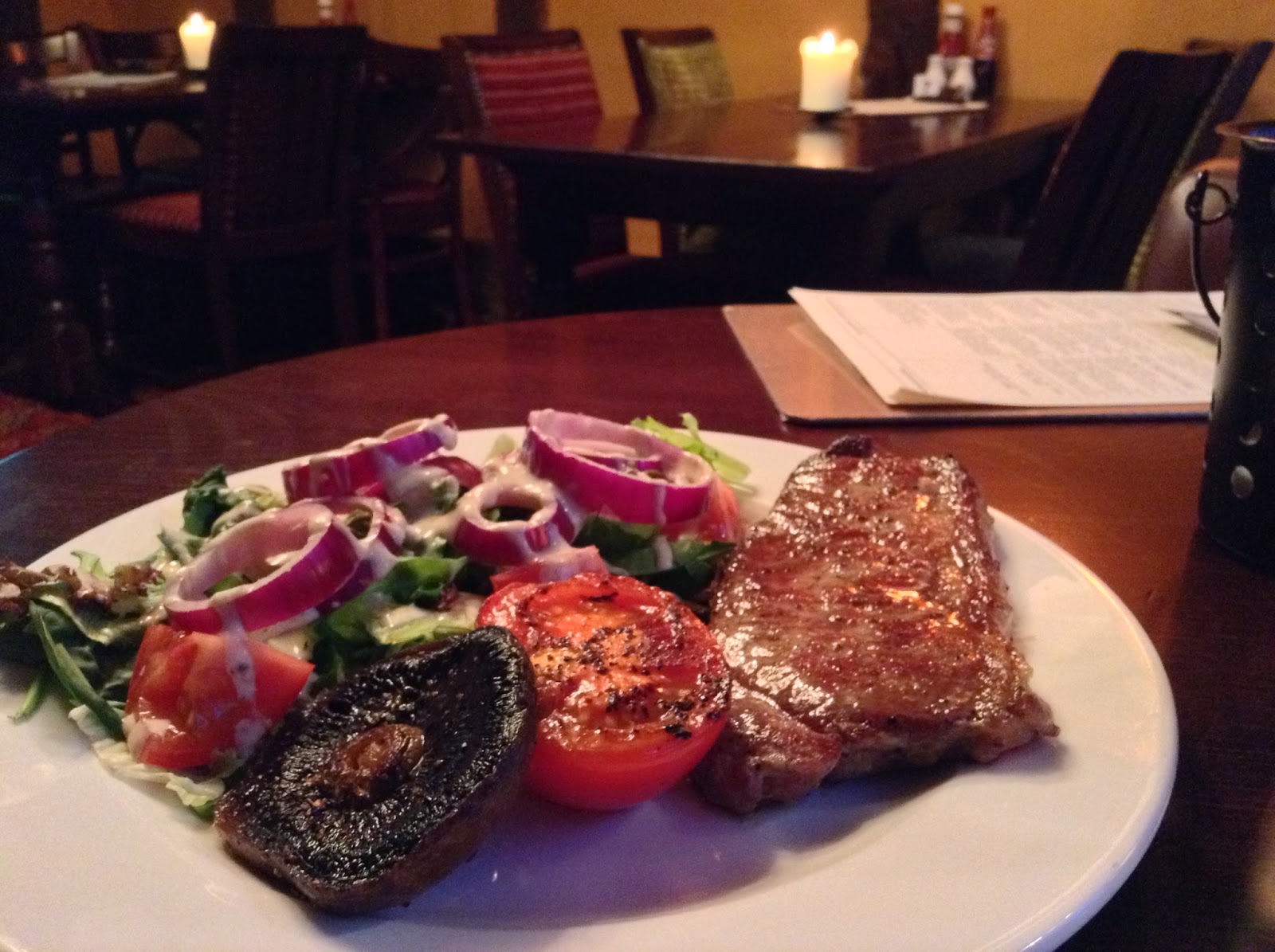 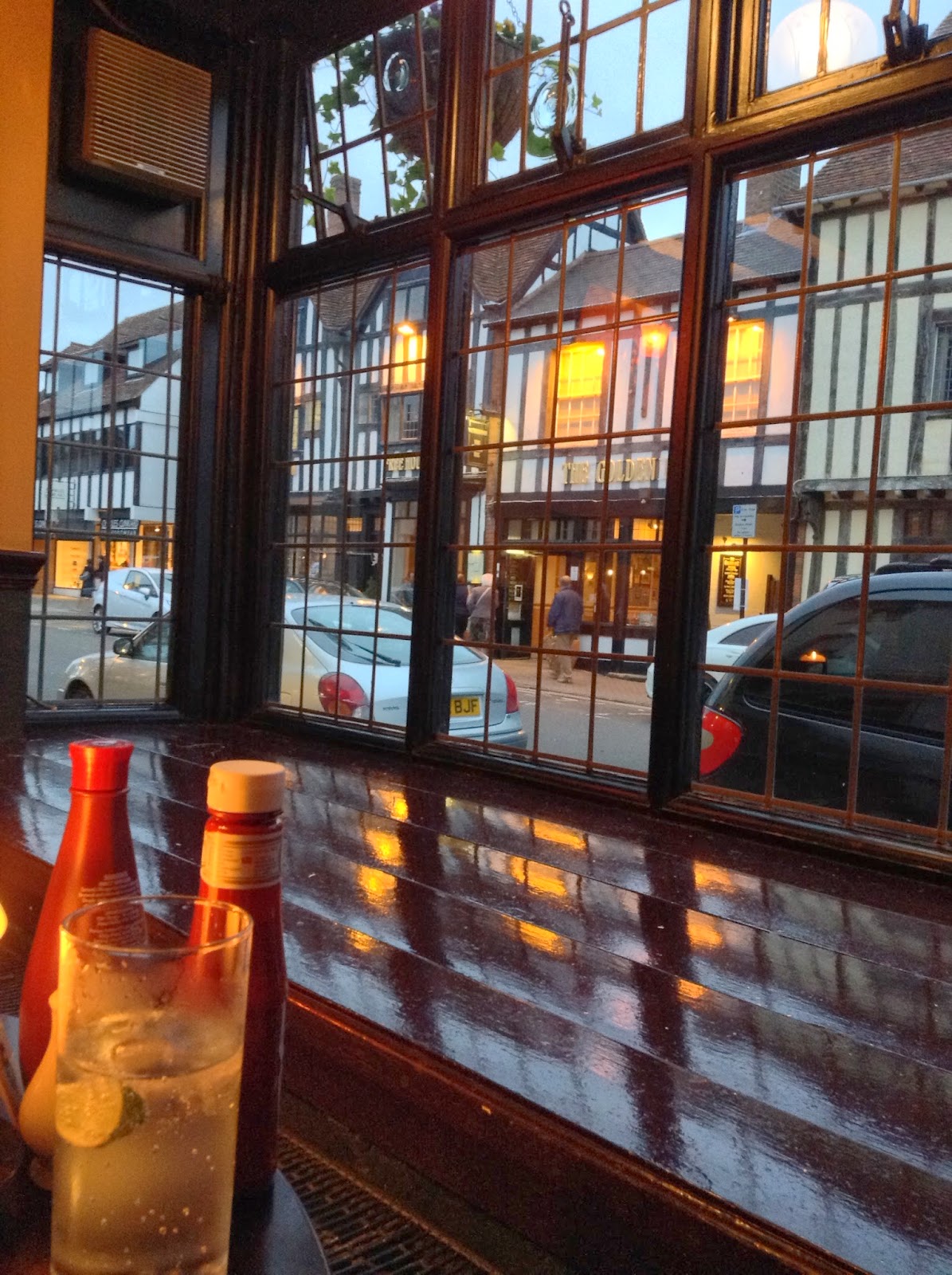 Before heading to the Swan Theatre for a performance of Titus Andronicus - Shakespeare’s goriest play www.rsc.org.uk . Fortunately there was also some humour to provide some relief during the heavy (but great) play in such an atmospheric setting. 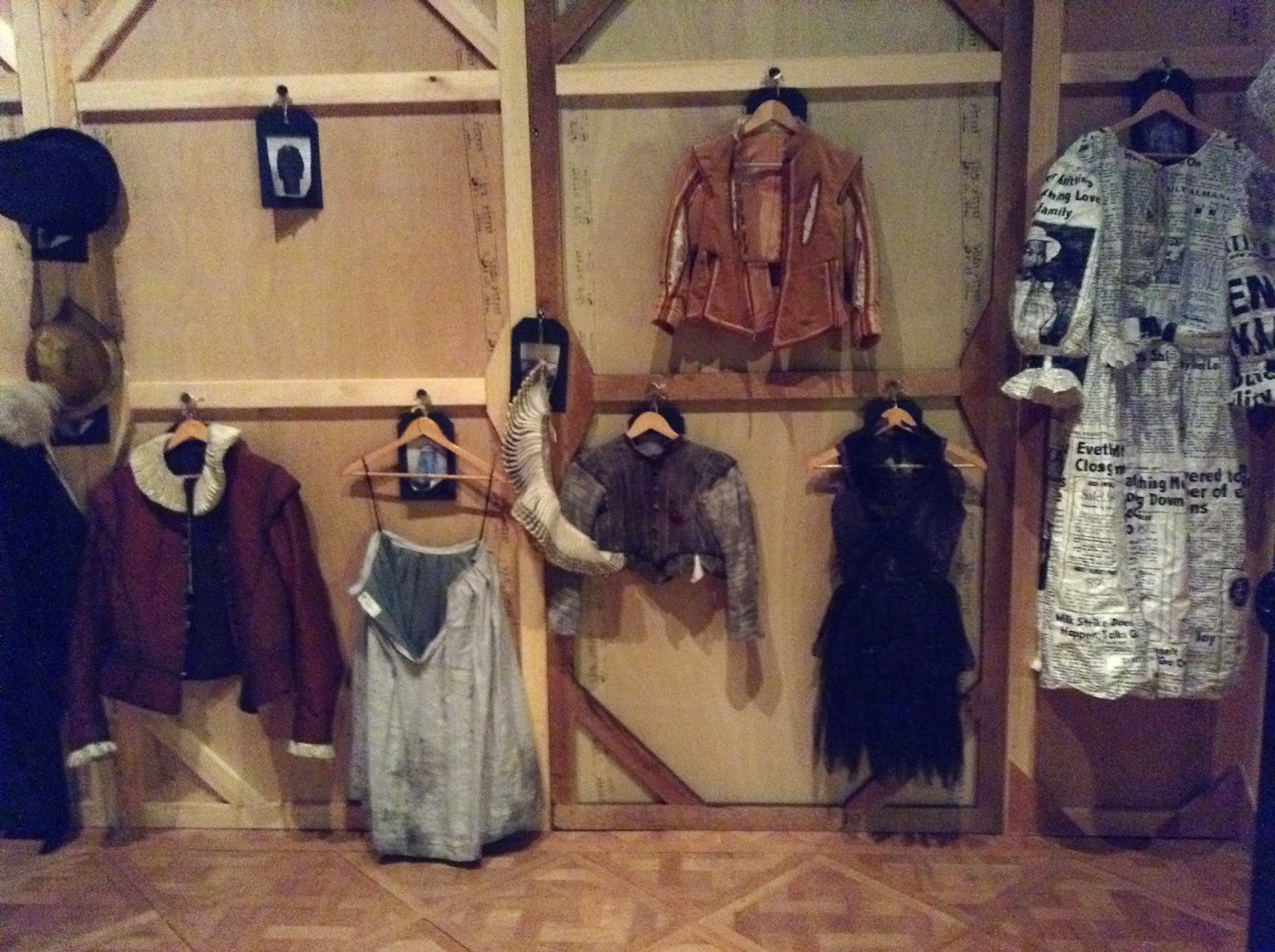 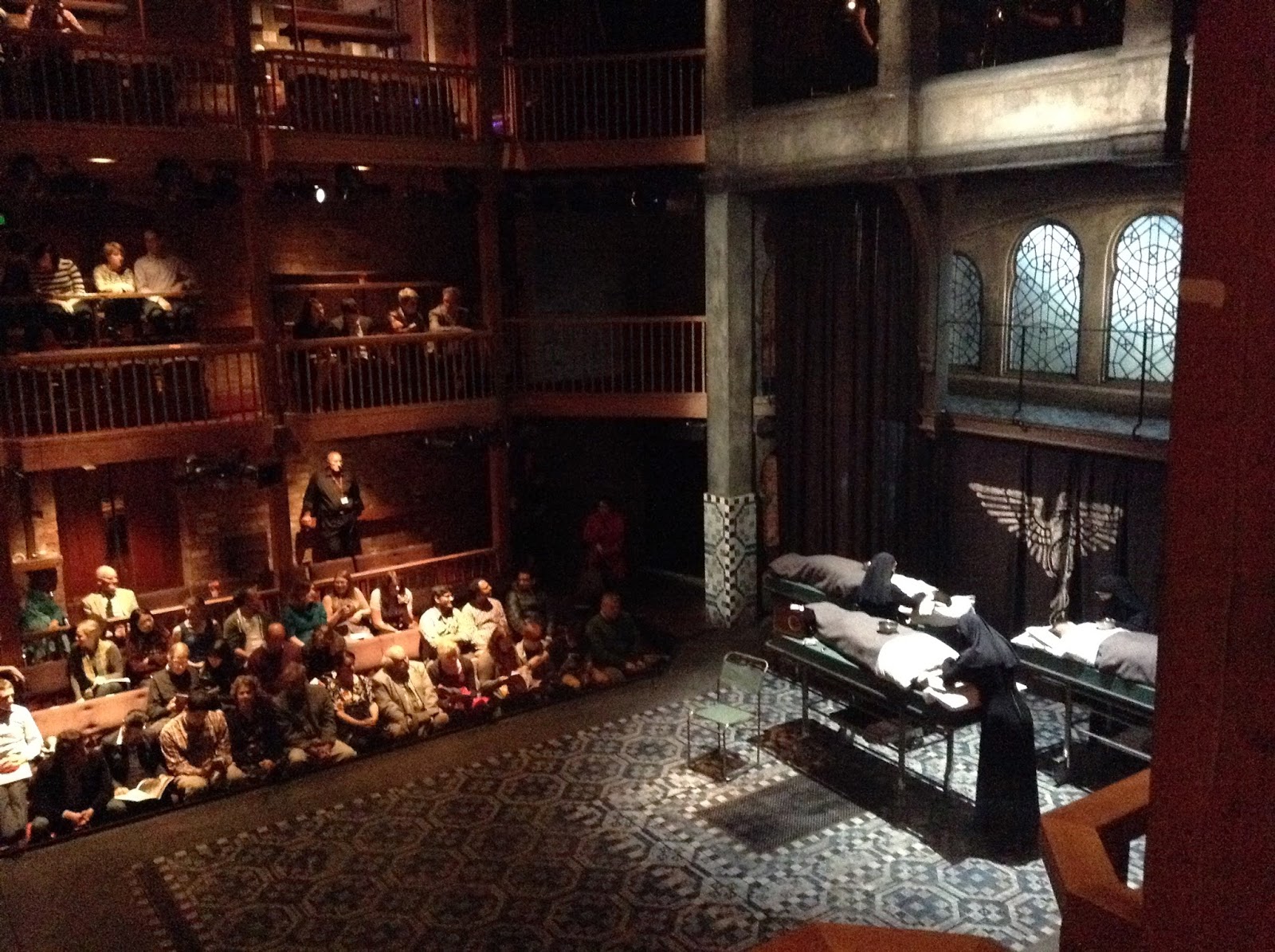 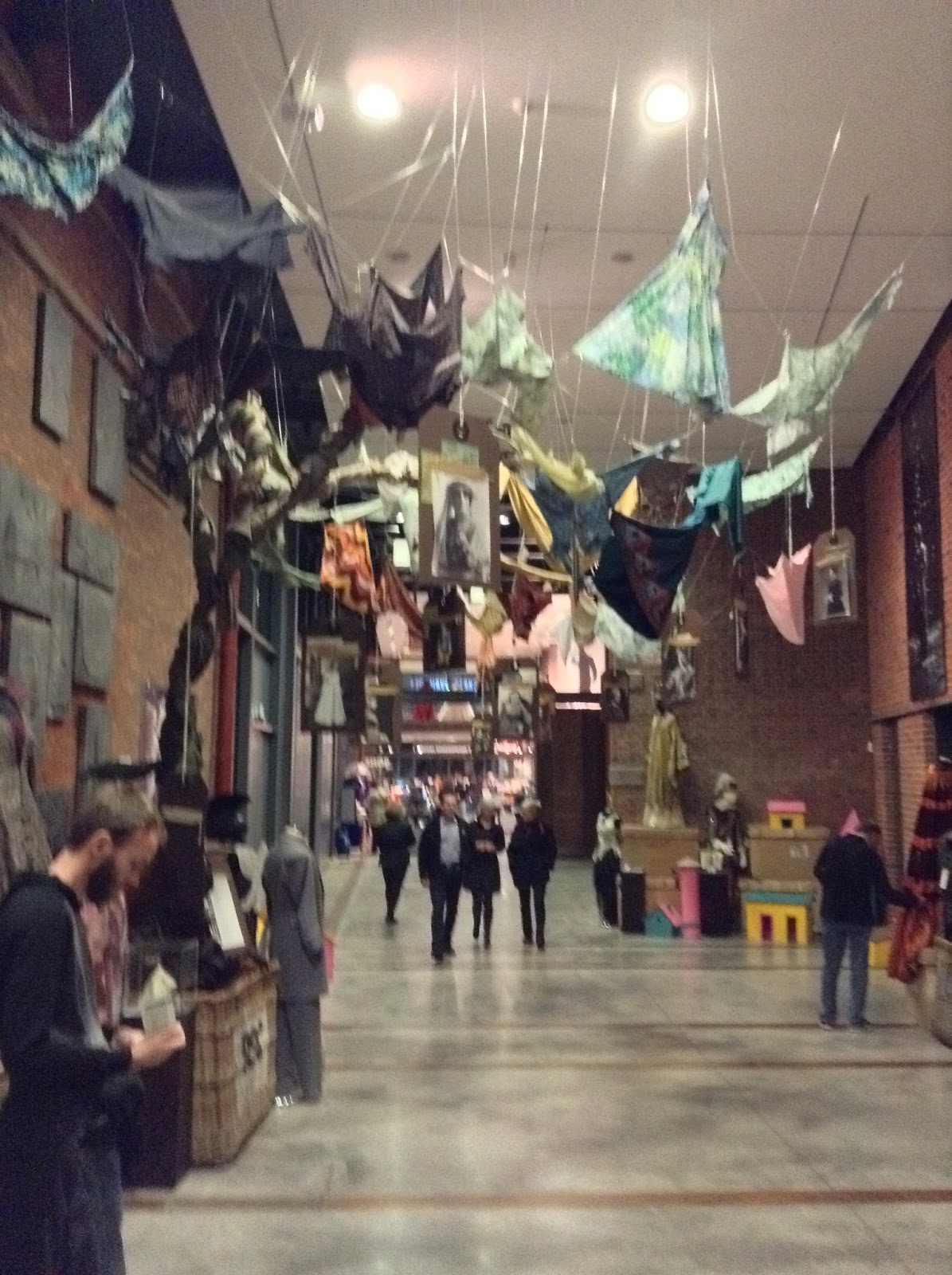