Posted by The Hungry Traveller on 08:00 in Asia Food Travel | Comments : 0 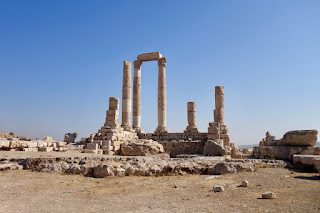 I haven't travelled much of the Middle East, but Jordan had been highly recommended to me and so in need of a different experience, culture - and sunshine(!) I headed there.


I arrived into Amman, Jordan's capital city where there is plenty to do, see and eat.  Amman is considered one of the Arab world's most liberal and westernised cities (with alcohol being widely available), although the huge drop in tourism has effected the whole country - due to the overall unrest in the area tourism has dropped 80% in Jordan, despite it being one of the most peaceful countries.  Here's my highlights...

1. The Citadel / Temple of Hercules

What surprised me was the amount of Greek and Roman influence in the country and this sight is no exception.  These ancient ruins are on top of one of the city's hills in the central downtown area - originally the city was built on seven hills but has now spread over 19 hills and encompasses 27 districts. 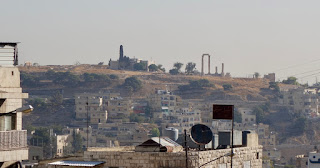 Whilst Amman, and in fact this sight, dates back to the Neolithic period, the city was also called "Philadelphia" at one point (Greek for 'brotherly love'). 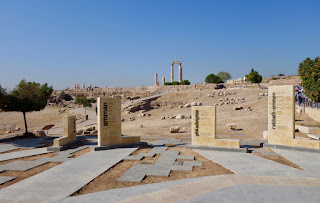 To reach the citadel I walked along Amman's almost empty streets and up through random shortcuts. 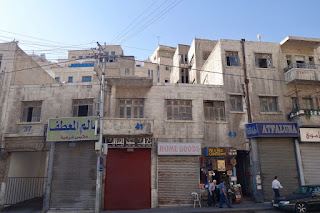 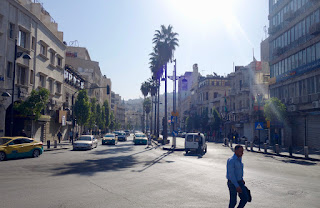 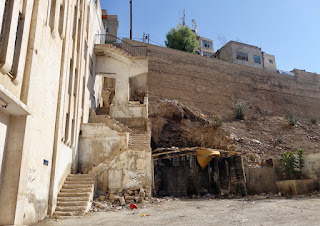 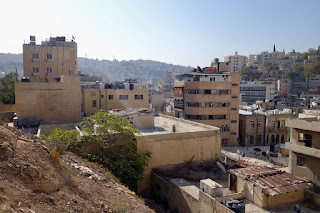 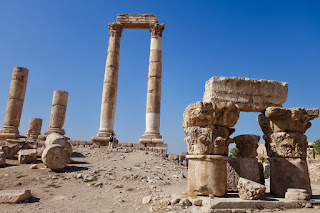 as well as a Byzantine church, the Umayyad Palace and water cistern and much more... 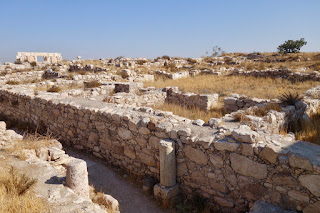 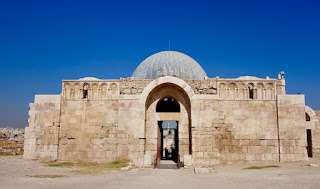 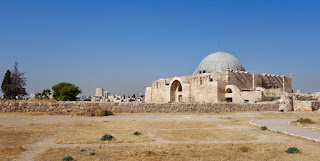 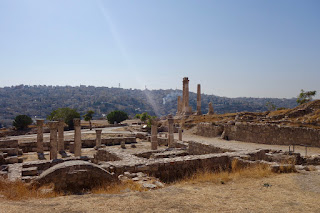 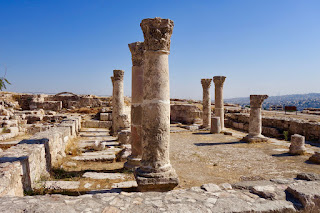 Whilst excavation has been happening here since the 1920s, a lot of the Citadel is still unexcavated.

With its hilltop location the sight also gives you great panoramic views over the city and some of the other key sights. 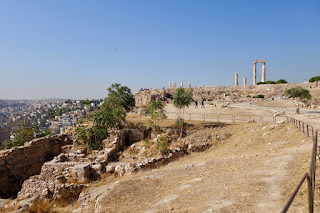 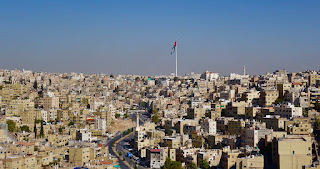 Future blog posts cover my other highlights...links to be added when they're live: