This morning, after transferring hostels, I caught the bus from Copacabana around to the Botantical Gardens “Jardim Botânico” at the foot of Corcovado.  The buses have two members of staff on them, one driver and one ‘money man’ which is clever because it means the bus moves off quickly.  What is less clever is the design of the money man’s seat – his legs are positioned in the entry gate to the bus which means he spends his whole time either moving his legs or seating at 90 degrees in his seat! 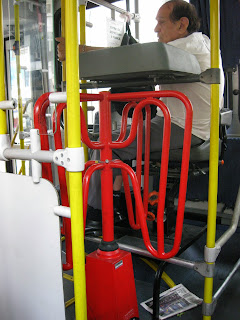 The bus also had seats for obese people, which made me chuckle! 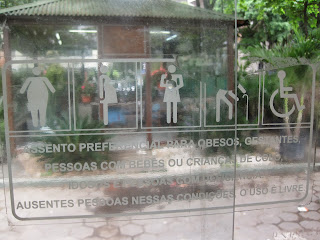 The peaceful gardens have over 6,000 varieties of plants and offer sneak peaks of Christ the Redeemer amongst the Brazilian and foreign flora, as well as some tiny turtles. 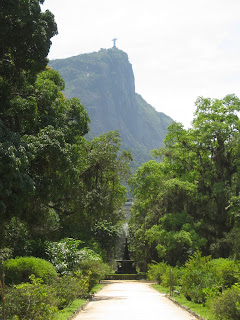 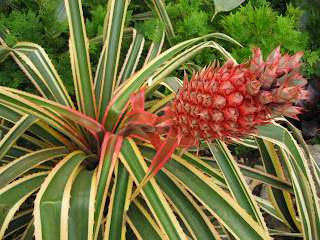 I then headed onto the lagoon north of Ipanema beach “Lagoa Rodrigo de Freitas”.  I watched a helicopter take off and land – super excited because I was planning to do one myself that afternoon! 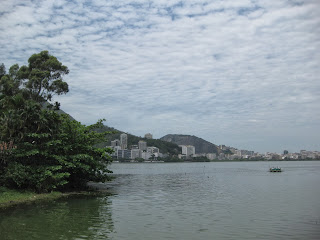 Then I stopped for lunch at a juice bar, treating myself to a tutti fruit juice plus a chicken filled cheese roll “Pão de queijo”, a typical Brazilian snack made of gluten-free manioc flour, eggs, milk, and minas cheese. 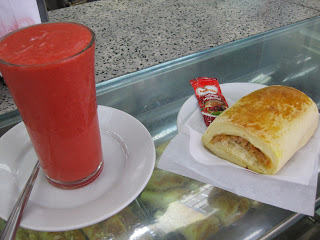 I was joining my GAdventures tour group that evening for our “In Search of Iguassu” trip and met a couple of people briefly in my new hostel before heading out for my helicopter ride. 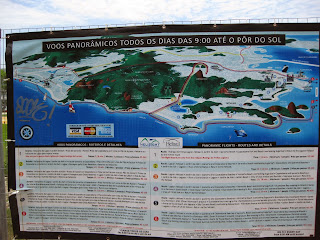 The helicopter trip over the city was absolutely amazing.  I sat up front with the pilot and basically sat open-mouthed for the duration as we soared over the beautiful scenery and unmistakable attractions. 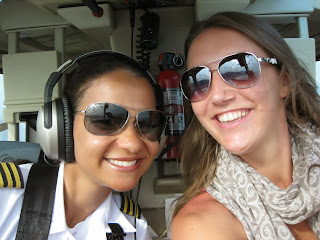 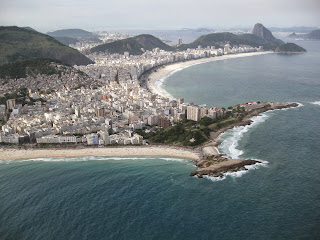 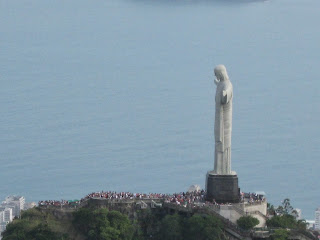 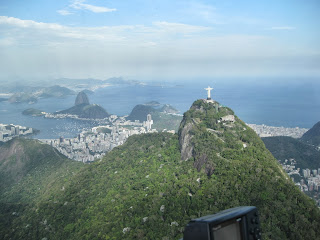 I was doubley lucky because we needed to refuel so our pilot decided to stop at the halfway point on Sugarloaf Mountain.  I had to get out and literally felt like I was standing on the edge of the world on the helipad positioned on the edge of the sheer drop! 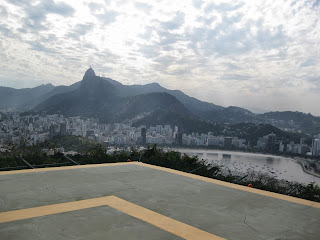 I had never been in a helicopter before, however it was on my ‘Things to do before 30’ Bucket List and I’m so pleased that I saved it for such a memorable and incredible place – a massive tick and one that I will remember for years to come. 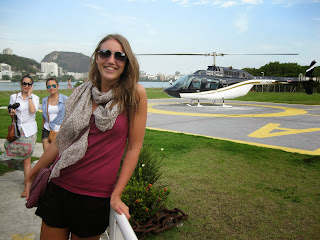 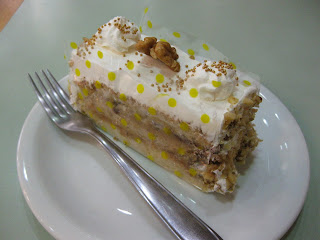 That evening I met my tour roommate and the rest of our GAdventures group and our Italian guide, Laura who outlined our upcoming trip.  We were a full group, so 16 in total and represented a mix of mostly European countries with mostly solo travellers, like myself, giving a friendly dynamic from the off. 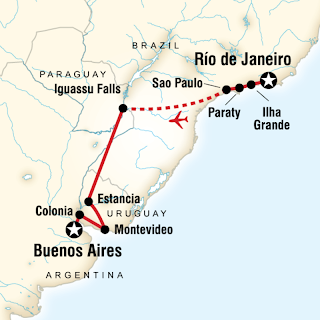 We headed to a “comida por quilo” restaurant for our first group dinner which is a buffet where you literally pay for what your food weighs.  This would frequently result in random food combinations....such as mixing fish and beef! 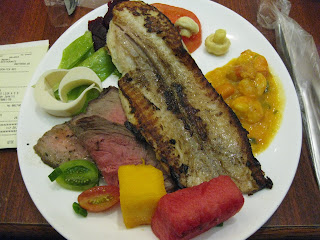