Back to the smoke.

Posted by The Hungry Traveller on 19:50 in Food South America Travel | Comments : 0

I felt like a little kid on Christmas Day, excited to see how my roll had turned out...strangely it hadn’t changed colour but had grown massively in size and was tasty, particularly with our dulce de leche spread. 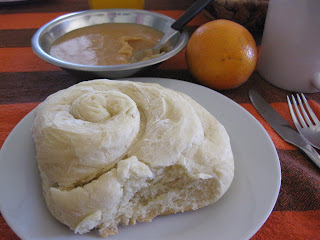 Then we had to say goodbye to our farmland home, as our bus driver collected up and took us on our way to Montevideo, the capital city of Uruguay.  It was an entertaining bus journey as our driver (Ricardo) was too fat for his seatbelt so everytime we passed a police car he held it over his belly instead. 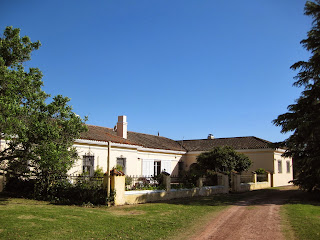 Amongst the beautiful green scenery we also saw a tipped over lorry and a dead cow.  We stopped at a service station for a snack, where I grabbed a chocolate covered dulce de leche cone treat! 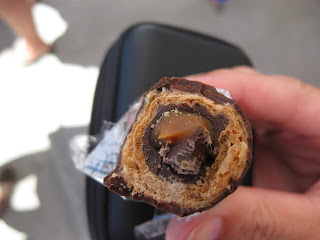 Arriving in Montevideo early afternoon we headed straight for some lunch, indulging in the sandwich-style national dish of Uruguay “chivito”.  The name literally means ‘little goat’ but is essentially a slice of beef with mozzarella, tomatoes, mayonnaise, olives, bacon, eggs and ham plus a bread roll and French fries – super healthy then! 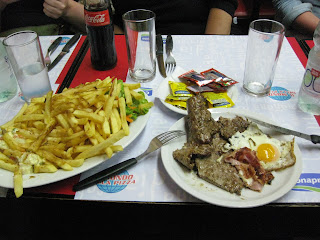 Then we headed off for a walk around the city.  Whilst it has been described as a “vibrant, eclectic place with a rich cultural life” I didn’t get that vibe.  Almost half of Uruguay’s population live in the city and there is some good architecture and historical centre, it still felt a little ‘nothing-y’. 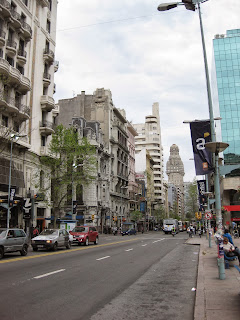 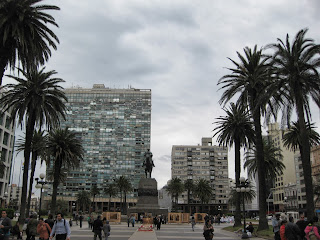 There is a long peninsula within the city so at some points you get views of water on three sides which is cool but it’s mostly a combination of shops and squares with an icy cold wind!

For dinner we decided to tackle a 5 meat BBQ feast, accompanied by a tasty red wine.  True girls vs. food style! 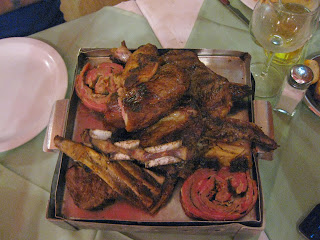 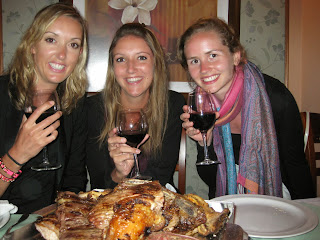 We did get pretty excited about the iPad-style menus but less so when we realised we couldn't actually order via them. 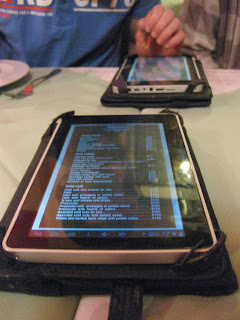 Then we moved onto some bars, trying ‘fernet’, a spirit very popular in Argentina with a bitter taste and smell!  I wasn’t a fan, despite trying to cover it up with diet coke! 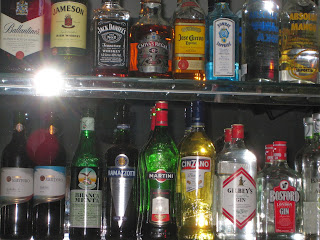