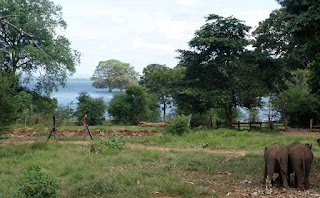 Waking in Haputale we were treated to stunning views over the surrounding hillside.

After breakfast (where I finally tried my red banana, disappointingly it’s not really that different to a yellow one!) we hit the road once more – but this time we were beach-bound! 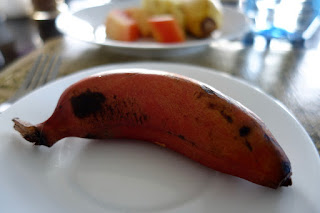 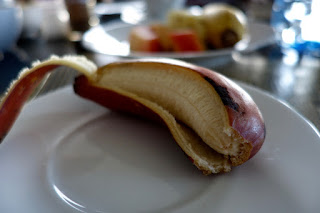 On the way we stopped at Ravana Falls in Ella. This waterfall is one of the widest in the country and is approx. 25m tall. 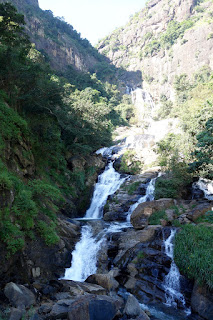 The falls are named after King Ravana who apparently once hid a kidnapped princess in the caves behind the water. 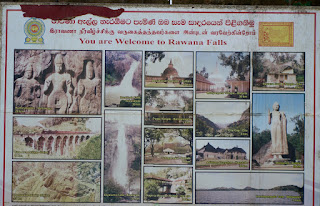 Here we snacked on spiced mango, whilst dodging the slight-of-hand monkeys around! 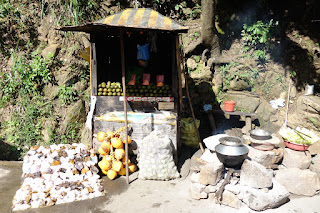 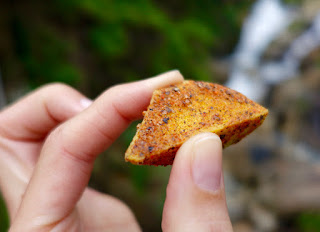 Then we piled back into our bus once more. The scenery on the way was impressive – a lot of the time we were alongside bright green rice paddy fields. 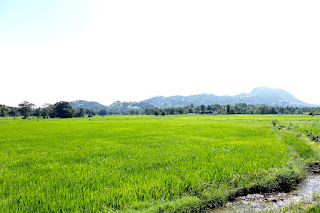 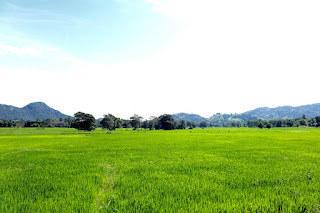 And then we came across Frank. 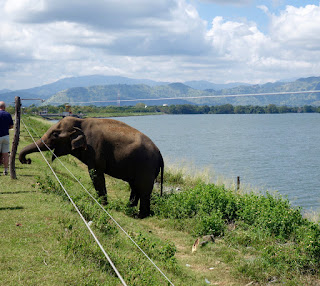 Frank is a big old elephant who is often found on the ride of the road. He has learnt to swim across the lake in Udawalawe National Park to avoid the electric fences and he gets well-fed by the tourists in exchange for his efforts! This national park has one of the highest densities of wild elephants in Sri Lanka due to its grassland (as opposed to forest) terrain. 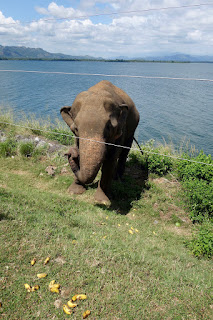 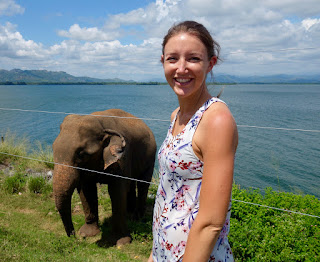 It was the perfect way to introduce us to our next stop – the Udawalawe Elephant Transit Home. 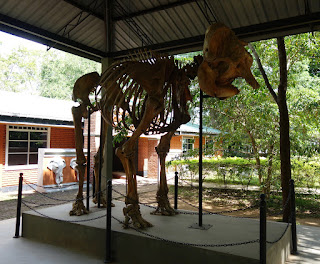 This orphanage cares for the area’s injured young elephants. When we visited there were 33 elephant residents – they stay for about 5 years before they are released back into the wild.

To support this, the halfway house doesn’t let you get very close to the elephants so the highlight is to visit at feeding time (9am / 12noon / 3pm / 6pm).The centre is sponsored by Born Free and it’s aim it is rehabilitate and protect both injured and orphaned elephants until they are fit and strong enough to return to their natural environment. 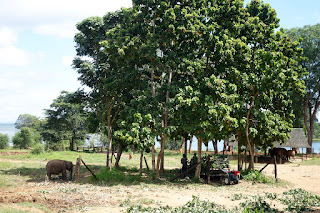 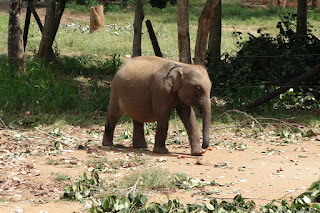 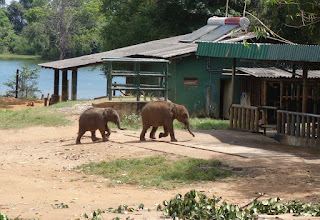 It was fantastic to watch these baby and teenage elephants rushing towards the milk feeding station before moving on to munch on jackfruit leaves. 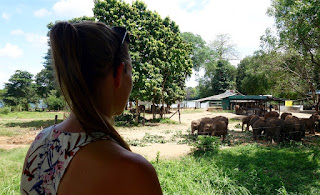 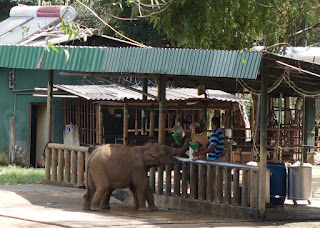 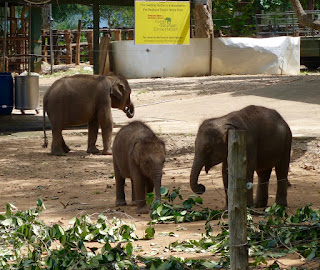 After our visit we stopped at a small town for some lunch where I tucked into some ‘short eats’ of sultana bun, veggie spring roll, fish puff and a chicken roll. 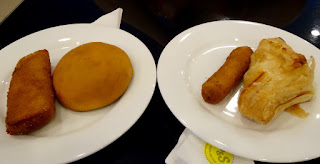 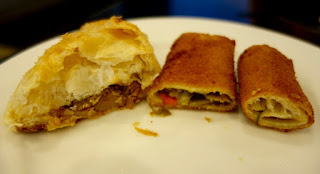 Followed by a ‘Kinder Joy’ which I’d never seen before but basically tasted like a Ferrero Rocher. 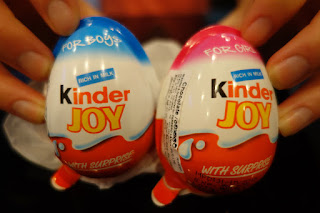 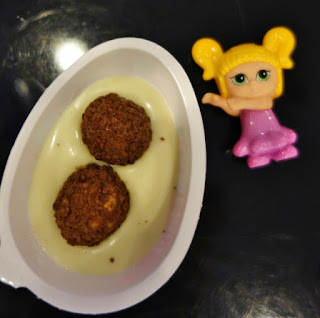 Finally we boarded our bus for the last drive to Mirissa.