Posted by The Hungry Traveller on 05:30 in Family London | Comments : 0 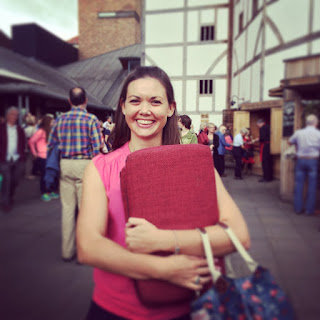 To maximise my British injection when home, my sister and I had decided to see a play at ’The Globe’ theatre. 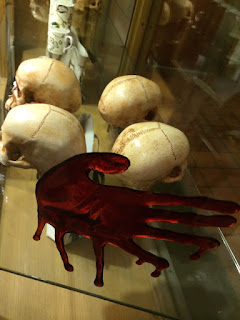 The Globe was built in 1599, however was destroyed by fire in 1613. Today’s modern reconstruction of Shakespeare’s Globe opened in 1997, just 230m away from the original site. The rebuild was initiate by American actor, director and producer Sam Wanamaker. 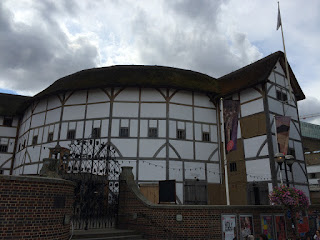 My sister had never been to the Globe before so was very excited to explore the venue.

We checked out the paving stones - engraved with the name of donators to the reconstruction project. 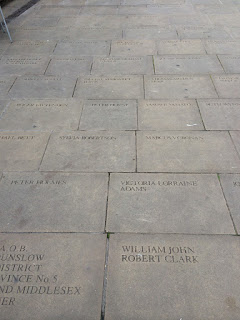 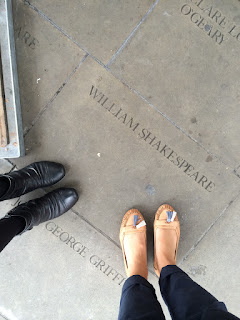 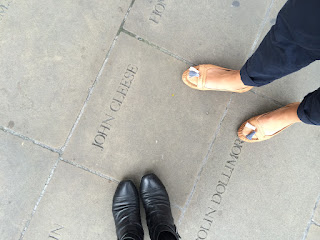 And collected our cushions (worthwhile renting these as the seats are all hard wooden benches) before heading inside to watch ‘Anthony & Cleopatra’ - a tragedy with some romance and comedy mixed in. 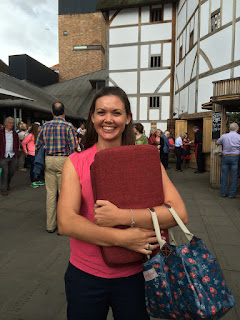 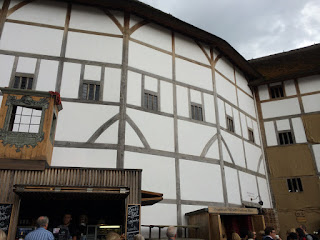 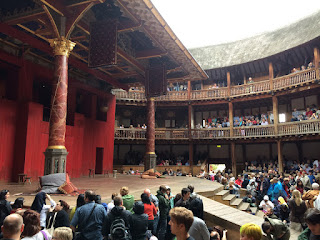 The roof is made from water reed thatch and the whole theatre tries to be faithful to the original. Even with the standing area and performances continuing on in the rain - despite being open air!

We settled down in our seats 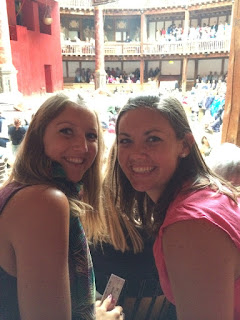 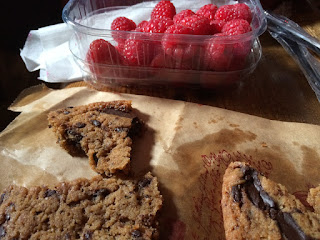 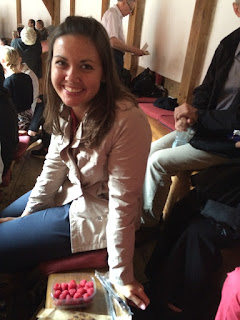 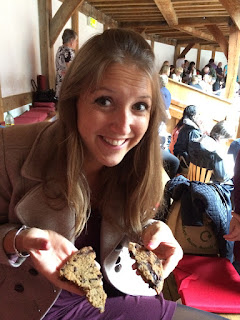 And enjoyed the show!  It's definitely a good thing to do when you're in London over the summer.