Posted by The Hungry Traveller on 14:25 in Central America Food Travel | Comments : 0

Today we had a long journey ahead – approx 9 hours driving from Mérida to the National Park in Palenque.
Palenque is another former Mayan city, whose prime was in the 7th century.  After the decline of the city, the jungle absorbed the buildings, only a fraction have been exposed and restored.


About halfway through the trip we stopped for lunch at a gorgeous place. To be honest, anything that wasn’t the inside of our little bus was a joy! But this green place was full of peacocks wandering around the gardens….I matched them perfectly! 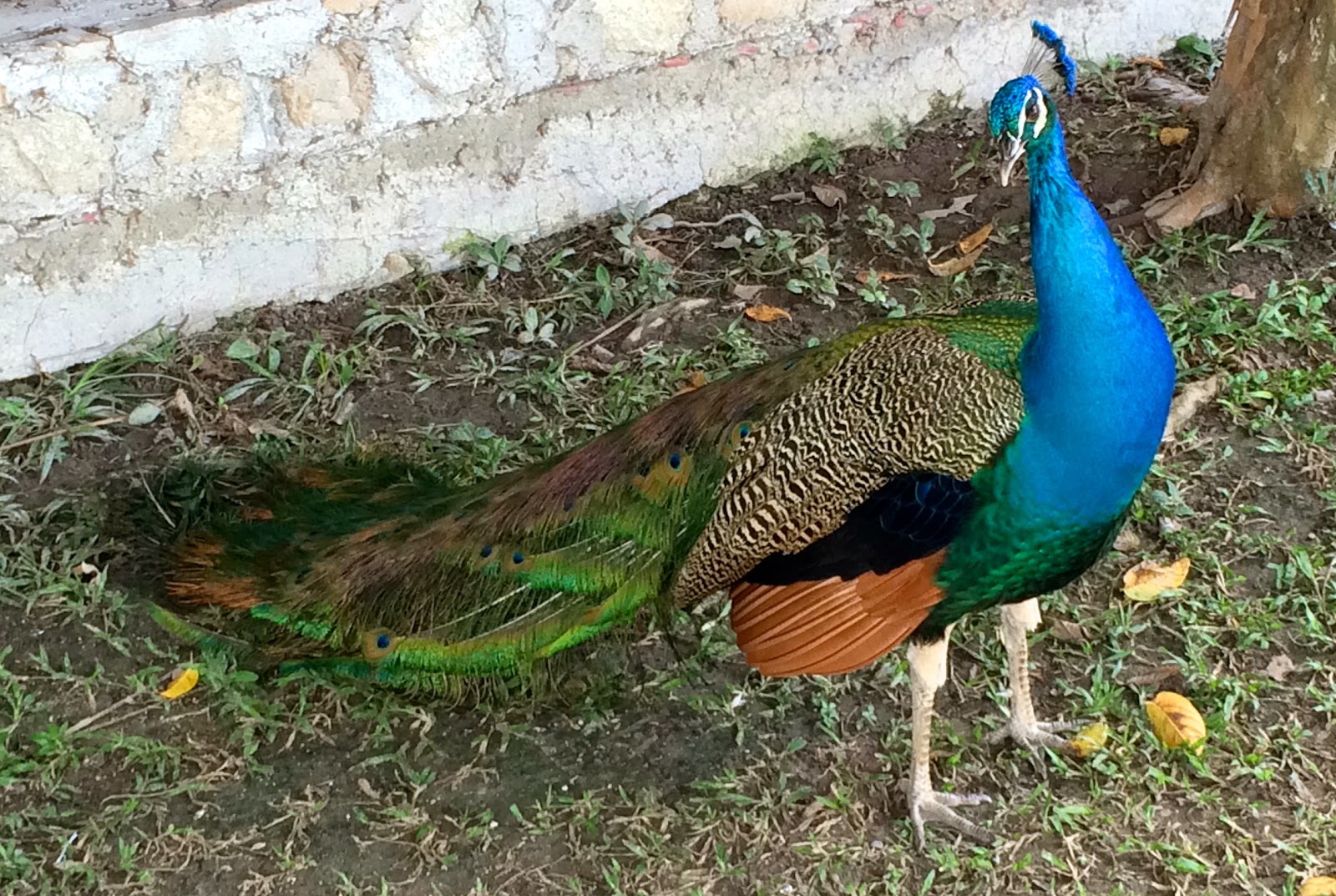 As it’s an area of Mexico that is known for its meat, I ate arrachera beef - a Mexican speciality.  Essentially a skirt steak cut which has been marinated (in lemon, garlic, chilies and onions), grilled (usually over an open flame) and served like a beef fajita with tortillas and sides.

Then we climbed back into our van to continue onwards to Palenque.

As we entered Chiapas state the area felt different from Yucatan which we were leaving – it is Mexico’s richest in natural resources but also home to the poorest citizens. This area of Mexico – the Highlands – have more of a traditional feel than other parts and you are wedged between the Atlantic and Pacific oceans in a heavily jungled area.

We pulled over at a market to grab some snacks for the next few days as we would be in the middle of nowhere.

Arriving at our jungle eco lodge we were delighted to find little thatched huts and a swimming pool to greet us! 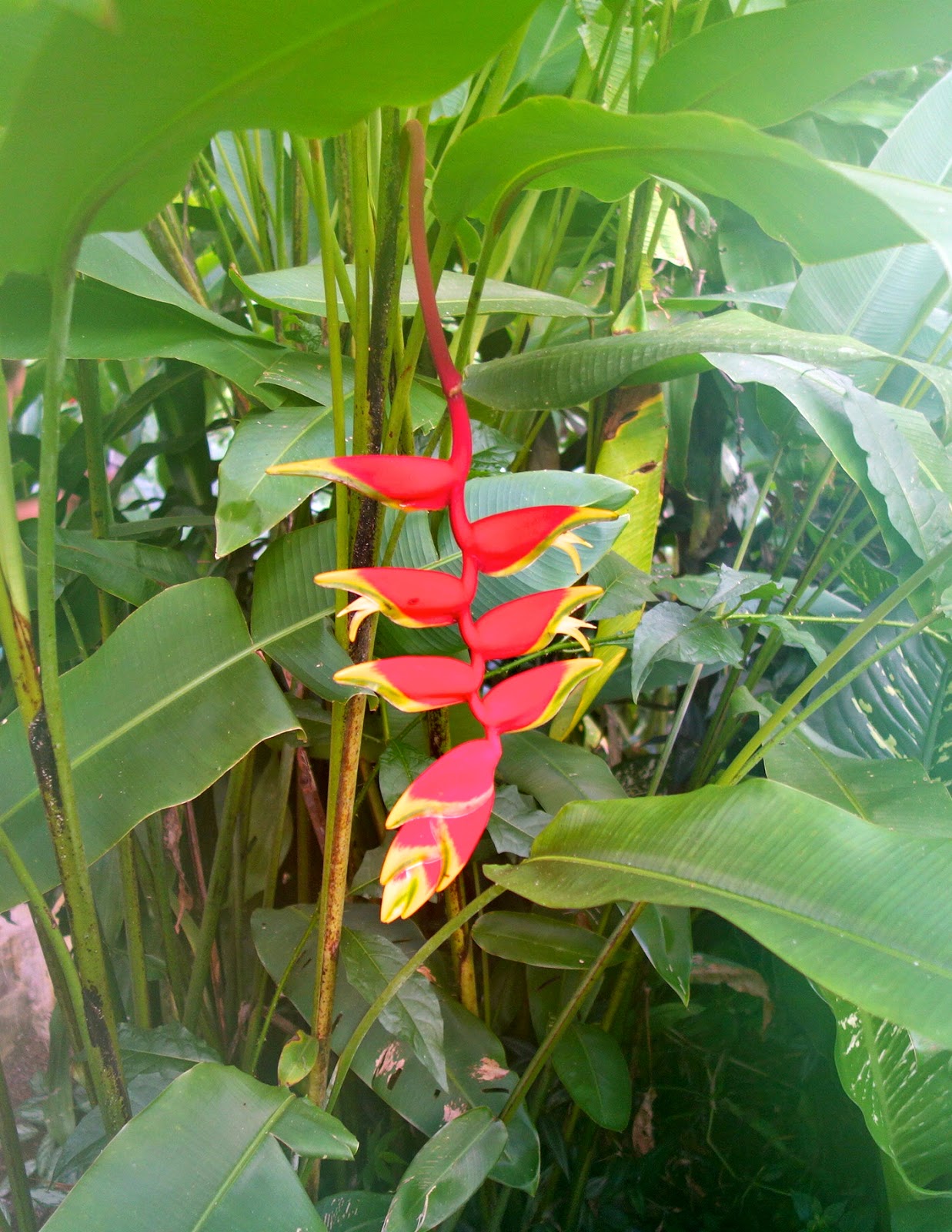 We were in the middle of nowhere – no wifi either, much to some people's horror!

After a little chillout, we headed to the lodge’s bar restaurant for the evening…

I decided to try mezcal - tequila's older, mysterious, and mis-understood brother! If you fancy a read, have a look here.

Both spirits are made from agave, but Mezcal is 100%, whereas Tequila is a minimum of 51%. Though the interesting bit is the ‘worm’ (actually a moth lavae) – this is only in Mezcal bottles. There are conflicting stories about when and why this started. Some say it was to show the purity of the alcohol – the worm was preserved in the spirit rather than decomposing. The other explanation is that producers wanted to promote the drink to Americans by associating it with the aphrodisiac powers of the gusano worm! This started in the 1940-1950s with many people still believing in the worm’s legend – apparently extending to include it possessing hallucinogenic properties!

I didn’t eat it the worm – I opted for a Mezcal Rickey cocktail to kick off my night.  I wasn't sure what it was going to be and unfortunately it was a sour smokey drink - a Tom Collins minus the sugar  - definitely not the drink for me!  Ah well, you win some, you lose some when blindly picking cocktails... 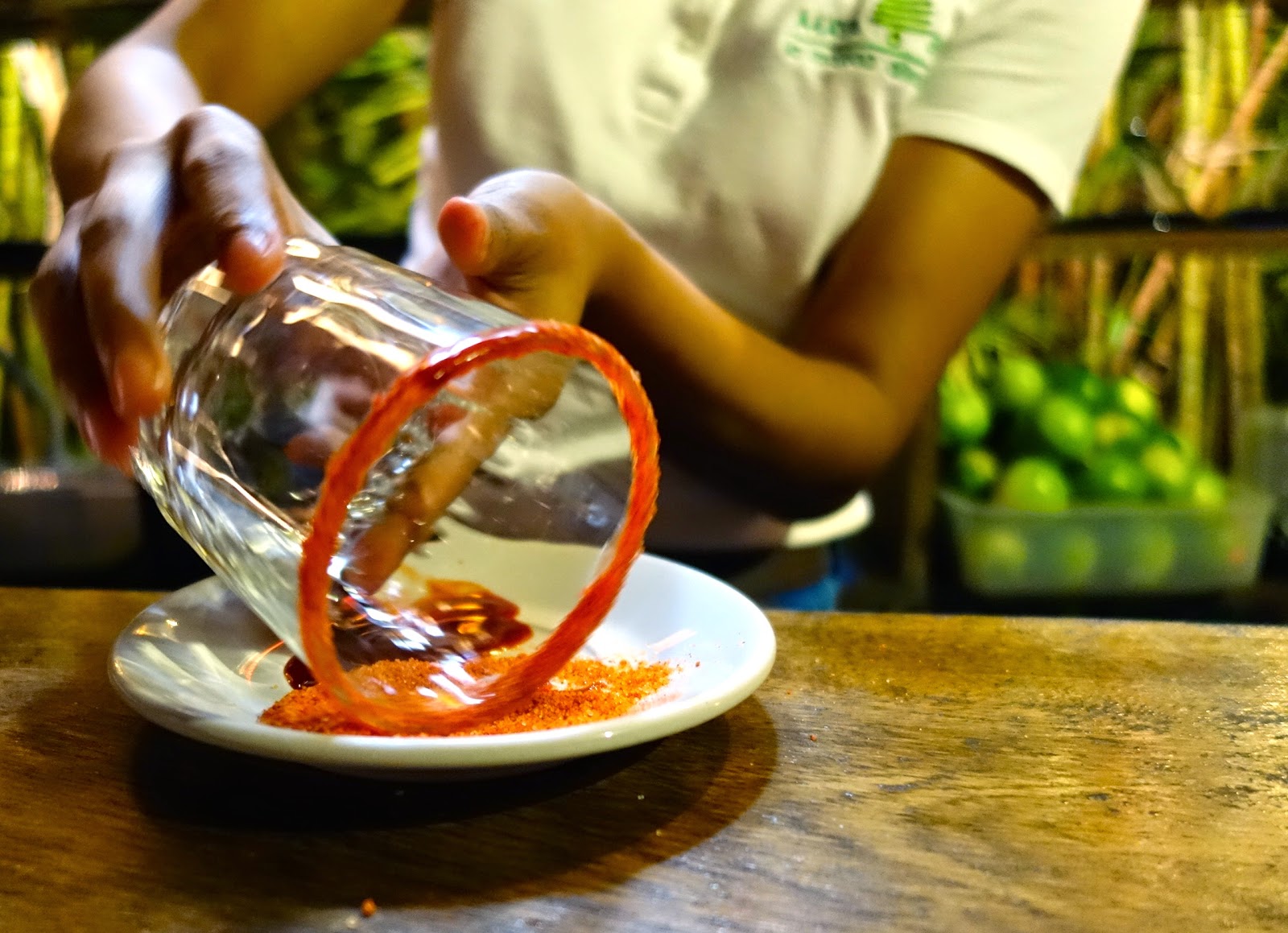 We sat in the pretty lodge bar area, listening to the live music groups performing and chatted whilst the jungle surrounded us.

Fed and watered we drifted back to our lodges, falling asleep to the sounds of the jungle!