Posted by The Hungry Traveller on 02:00 in Europe Germany Travel | Comments : 0 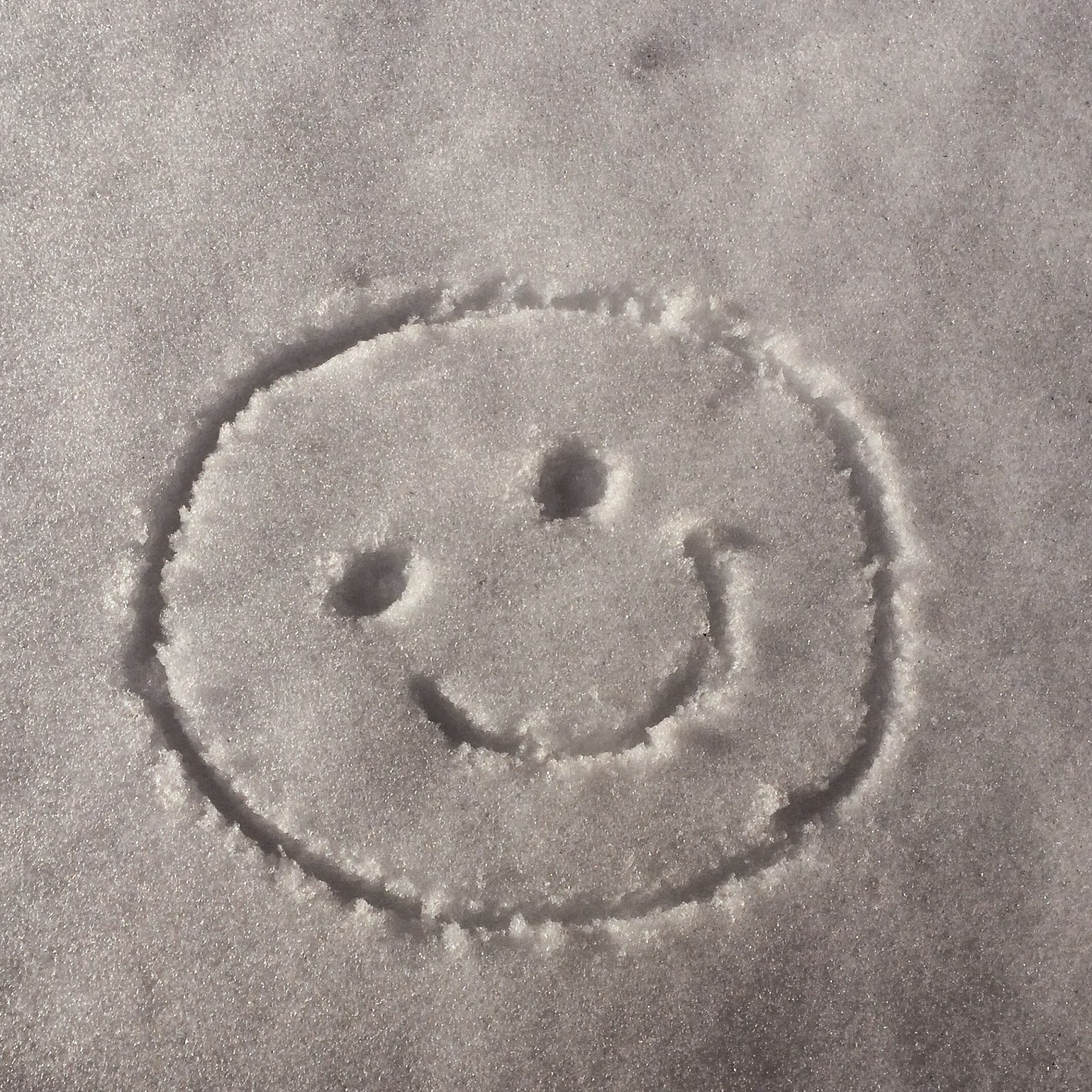 My 2015 resolution is to visit somewhere new every month – a very nice ‘To Do’ list! For a large part of January I was travelling around Central America so I can ‘tick’ that box. So for February I decided to go somewhere a little closer to home.

I loaded up my car with the travel essentials – snacks, coffee and sing-along tunes! – and headed off to Berchtesgaden.

Berchtesgaden is on the Austrian-German border, very close to Salzburg, in the German Bavarian Alps. The scenery on the 2-hour drive was stunning! Though there was quite a lot of traffic as it was the start of the school holidays…oops.

One of the main ‘features’ of Berchtesgaden is the Watzmann mountain (the third highest in Germany) and also Königsee (a deep glacial lake). The other main attraction is the Eagle’s Nest (‘Kehlsteinhaus’) on top of the Kehlstein mountain which was given to Hitler as a retreat for his 50th birthday present. However, during the winter it’s not open so I’ll just have to go back in the summer.

However, I was heading to Berchtesgaden’s Salt Mine.

I parked up and, after admiring the scenery, headed into the Salt Mine. 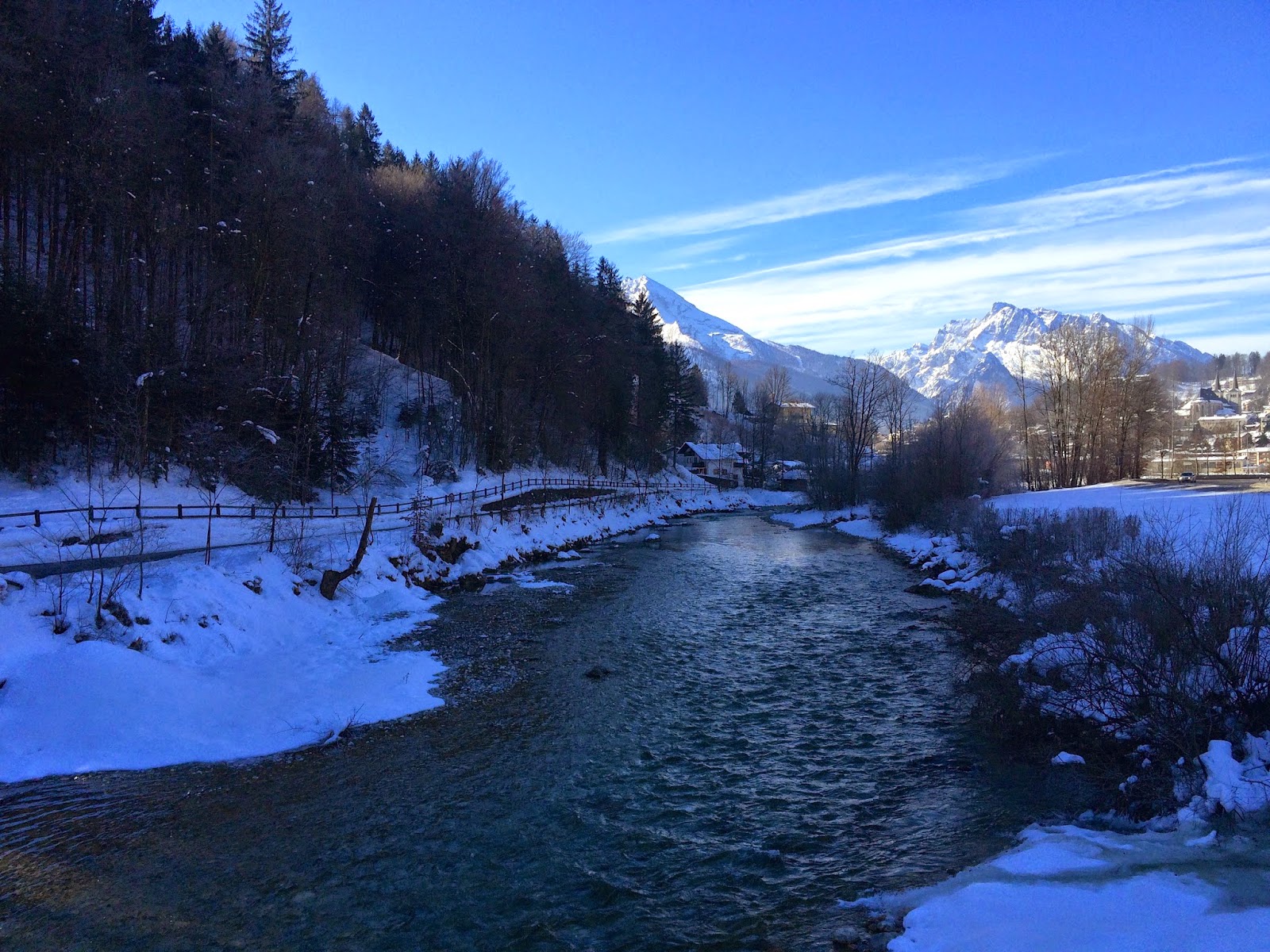 Berchtesgaden’s Salt Mine has been running since 1517 and you can do a tour which takes you through the mines – including some fun elements – a mixture of slides, trains and boats! You put on a worksuit-onesie to protect you from the elements. Make sure you wrap up warm because underground it’s a cool 10-12’c all seasons.

Unfortunately you can’t take pictures during the tour (due to safety reasons) but the tour is done well, so it’s worth seeing. Salt is found in the rocks and released using freshwater to draw it out – ‘wet mining’. This salt-water brine is then extracted and piped 29km to Bad Reichenhall for processing.

The tour takes you through a number of the mining levels (there are five in total) and you view the underground world of lakes, pumps, vaults and tunnels. All built in pursuit of the valuable “White Gold”.
I emerged, blinking, back into the sunshine above ground.

Then I headed onto Königsee for my lunch break. It’s a natural lake in the Berchtesgaden National Park that was formed by glaciers. It’s Germany’s third deepest lake and is surrounded by mountains.

It used to have a train station, but this was dismantled in 1971 and the station transformed into a restaurant.

The lake is famous for being the cleanest lake in Germany with clear waters – only electric or hand powered boats are allowed on the water. 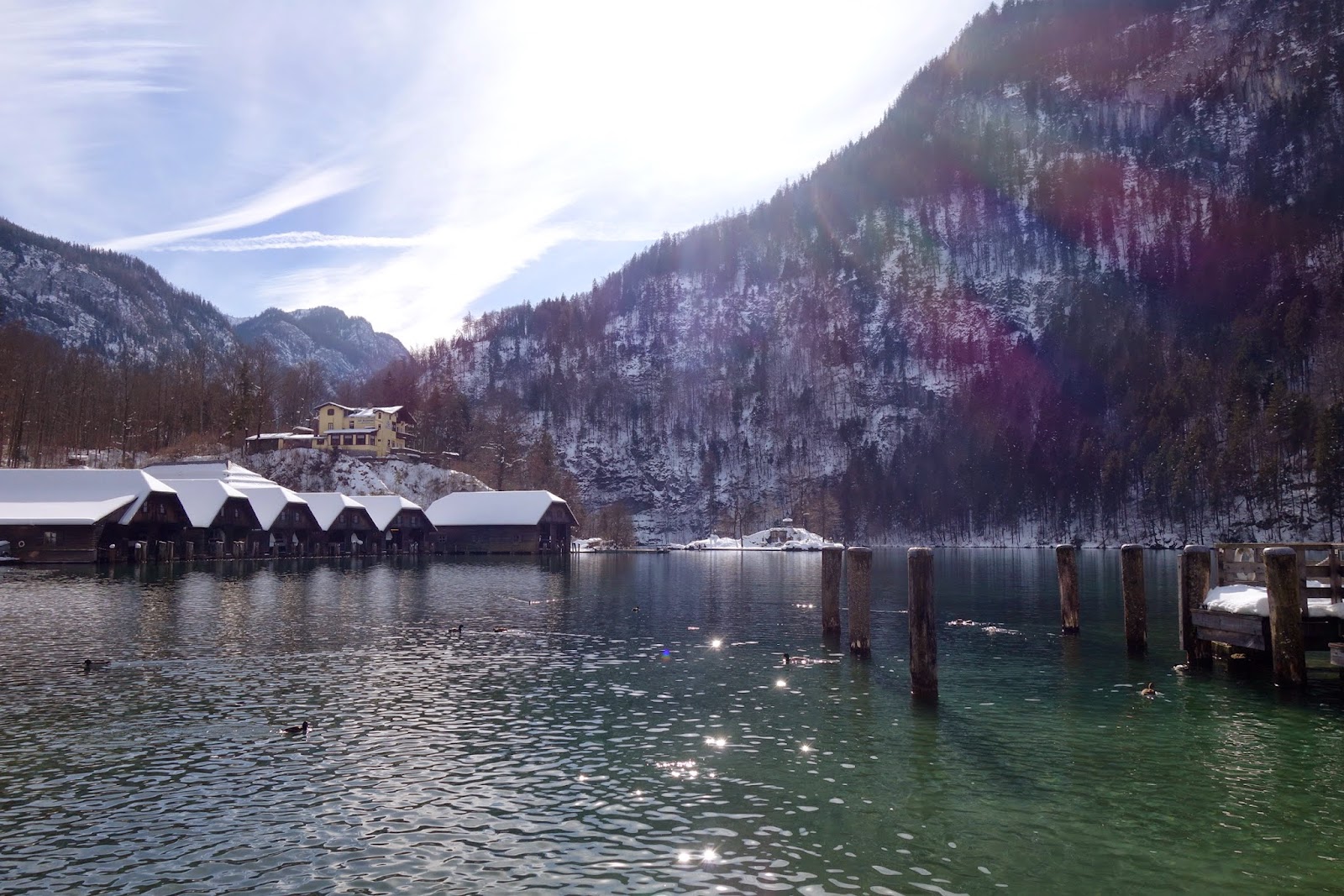 The ‘highlight’ of the lake is St Bartholomew’s church on a small island which you reach by boat - during the winter, however, there are no boats, so no-can-do!
I found out (afterwards!) that this isn't St Bartholomew's church - you can't see the church from the shore, so it's definitely worth a boat trip out to see.

I treated myself to a sit in the sunshine with my packed lunch. Stunning view.

The reason for heading to Bad Reichenhall was to visit the “Old Salt Works” – the destination of the salt water extracted from Berchtesgaden’s Salt Mine.

The old salt works were given the title “the most beautiful salt works in the world” in 1846, and approaching the building you can see why.

I ended up having a private tour of the factory as no-one else joined the group. My guide showed me the underground sites, including the salt grotto, the spring and the water wheels. 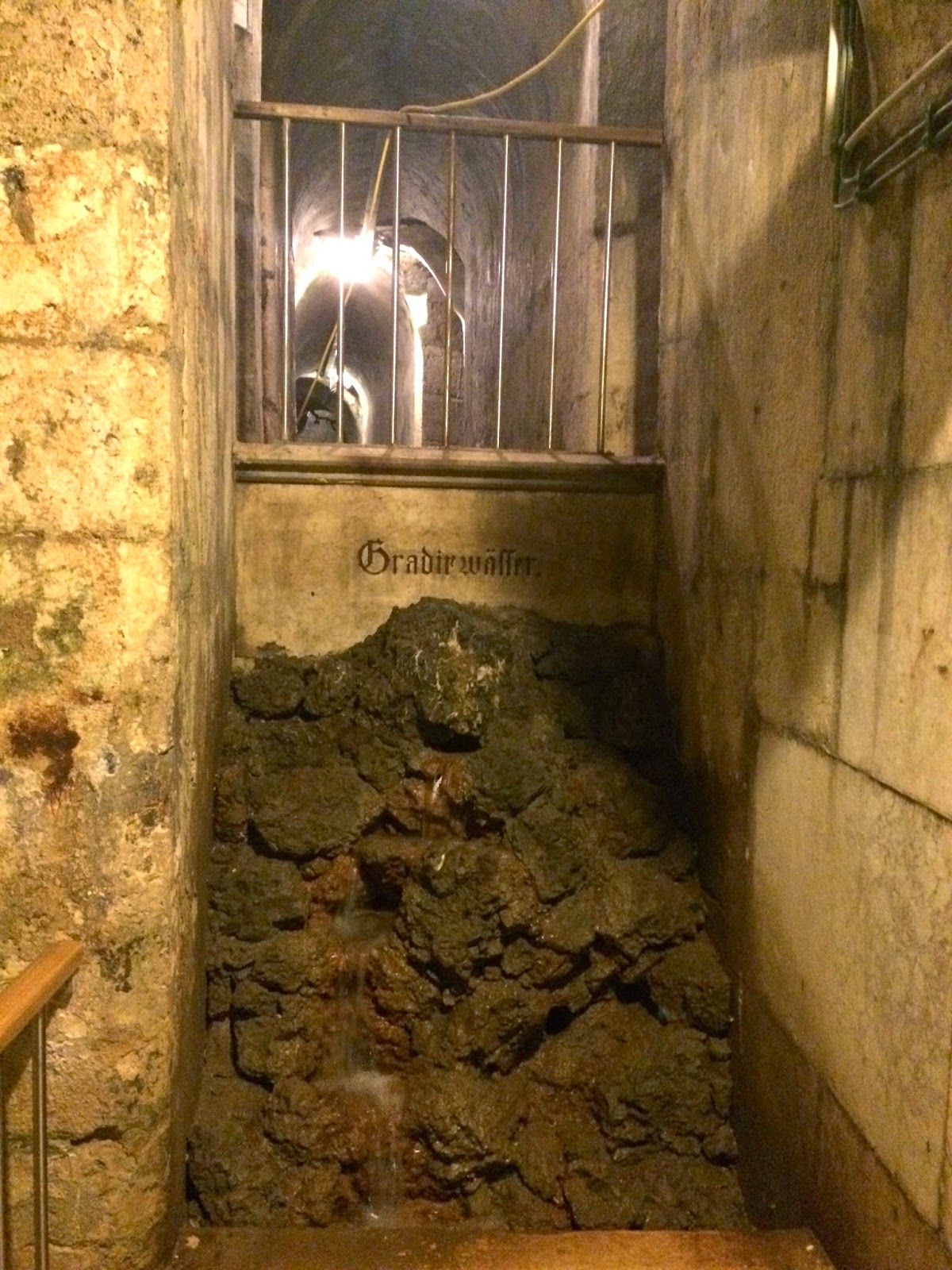 Before I ended up in the shop and treated myself to a bath salt pot, in honor of my educational day! 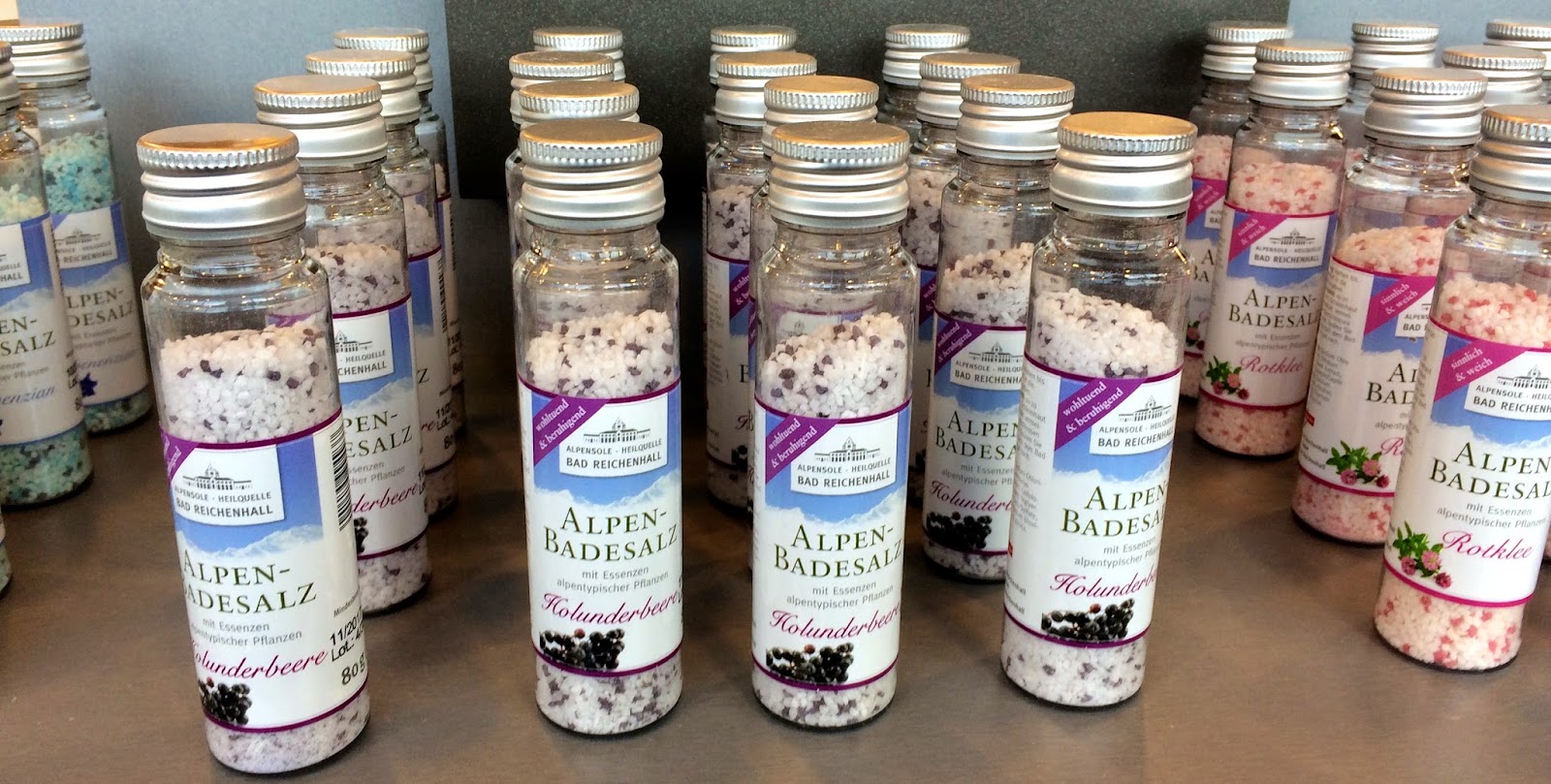 It was Fasching time (Bavaria’s pre-Lent carnival season) so there were a lot of people enjoying the celebrations in the town square. So I had a little wander through the town before heading back to Munich.

The scenery on the way home was just so impressive, I couldn't resist pulling over and soaking it up. 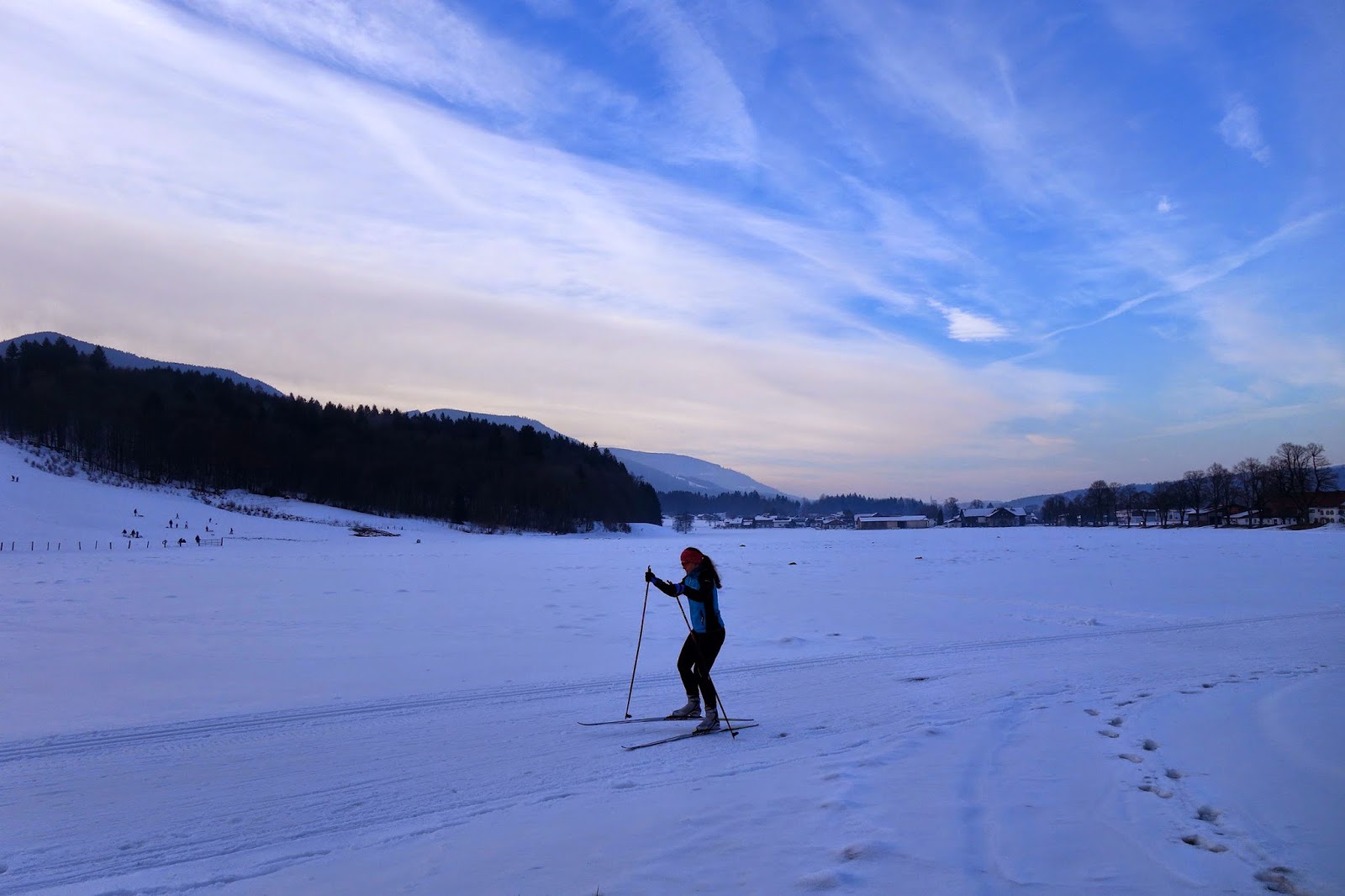