Posted by The Hungry Traveller on 18:18 in Europe Germany Travel | Comments : 0

The Holi Festival of Colours started in Germany in 2012 in Berlin, Dresden, Hannover and Munich and this year I went along to experience it! 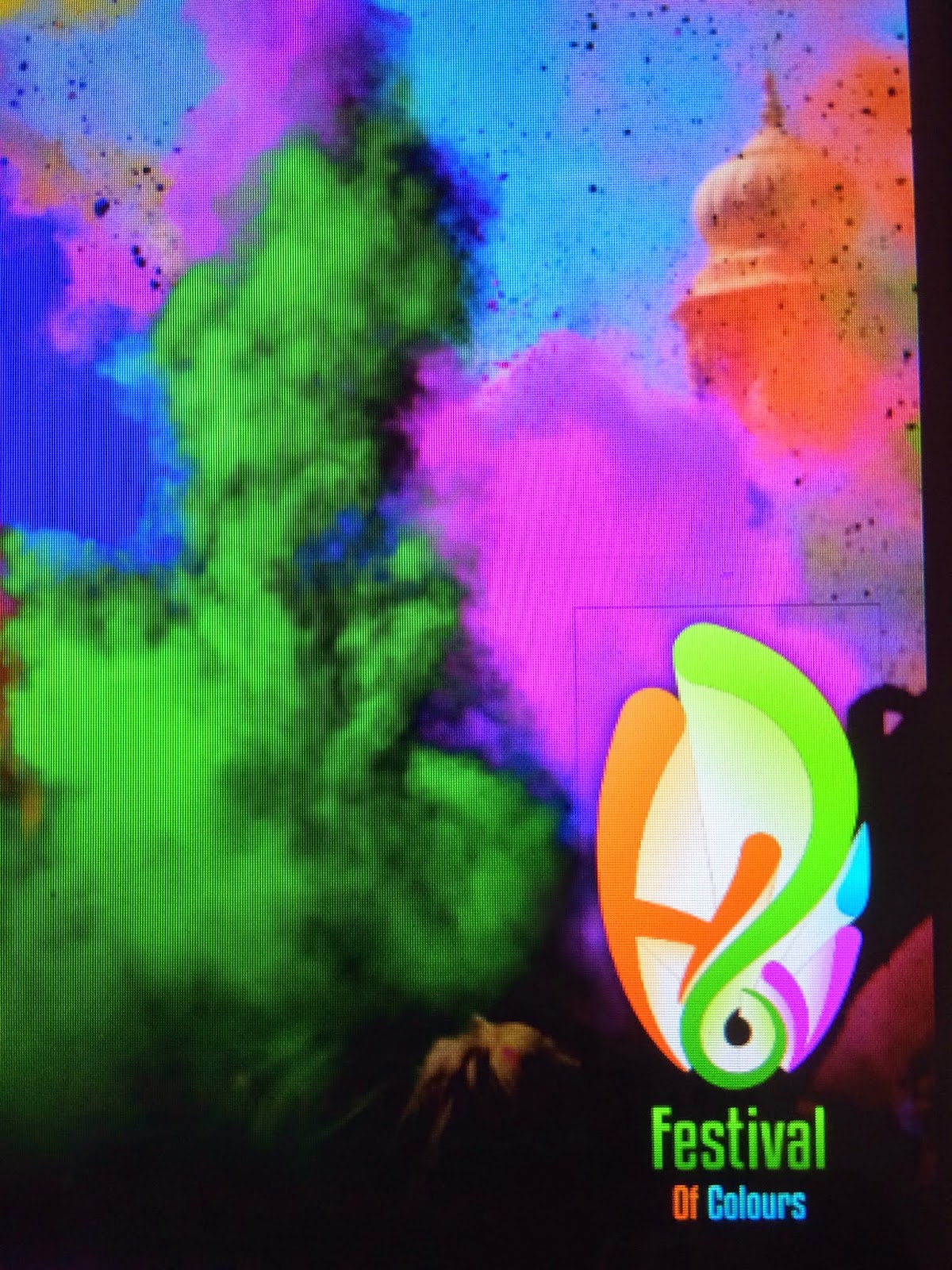 The festival is inspired by the ancient Hindu Holi festival – marking the arrival of spring. It’ seen as a a celebration of love, fun and colours.

The most well-known feature of this cheerful celebration is that people paint themselves in lots of colours and throw coloured powder into the air – to express freedom and to ‘colour’ their lives. The most important thing about this day, however, is that the strict Indian caste system is put to one side and all people are considered equal.


Having bought our tickets in advance online some friends and I headed out to experience Munich’s third Festival of Colours. 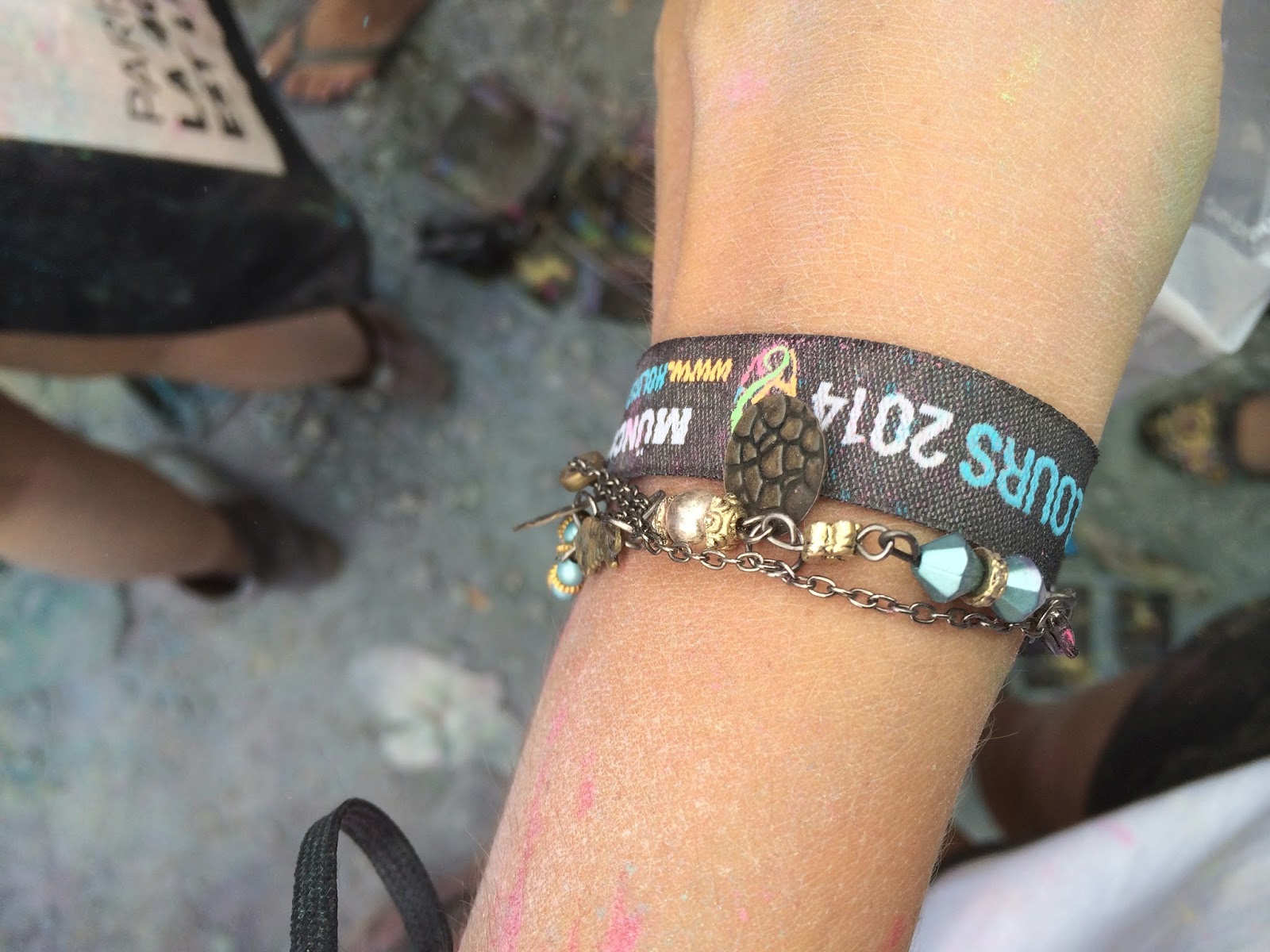 The festival starts at noon and are greeted with local DJs. We arrived mid-afternoon, shortly after the first simultaneous colour throw of the day at 3pm. 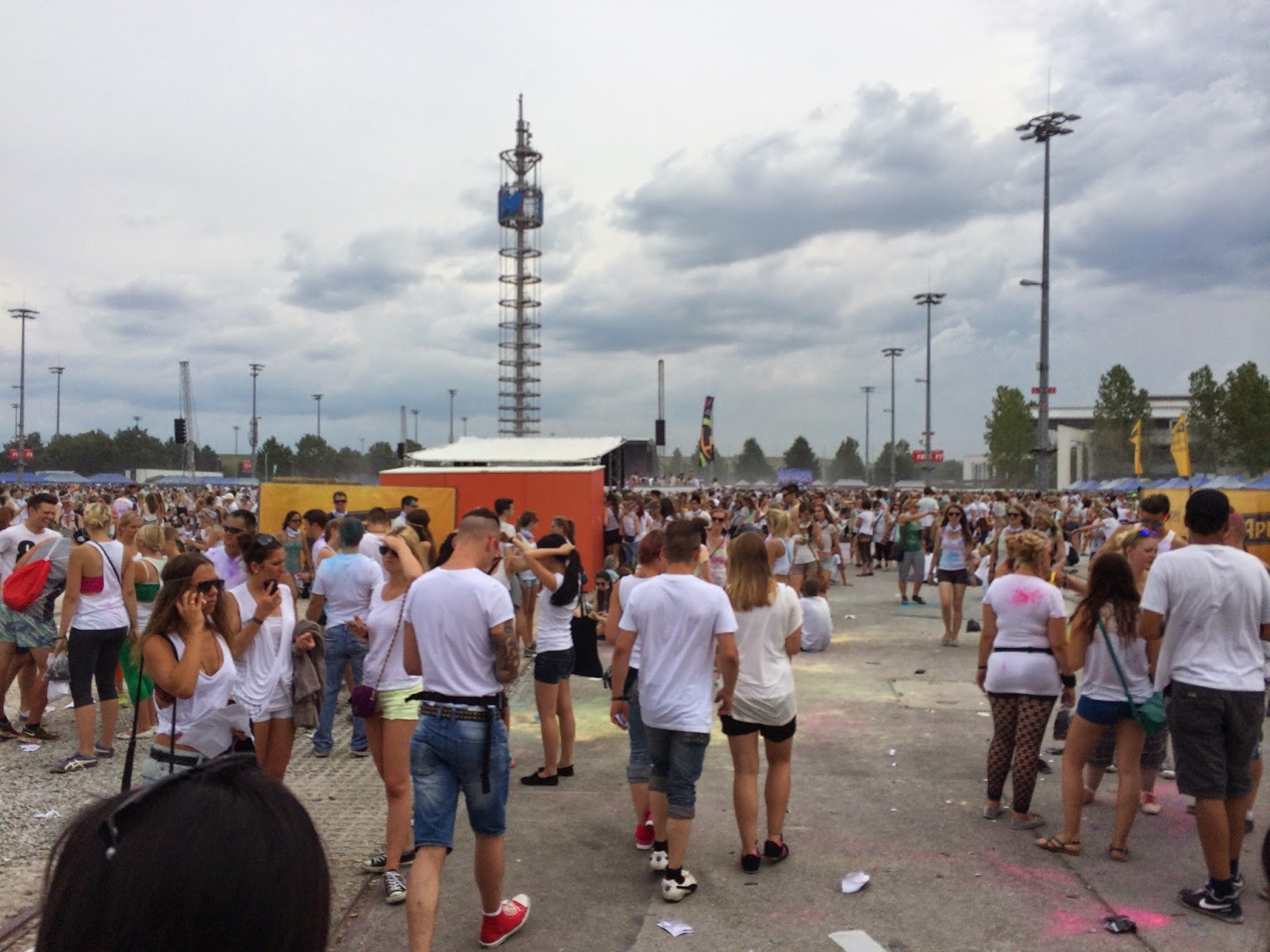 We had a cheeky pre-festival drink, having been warned about the long queues! 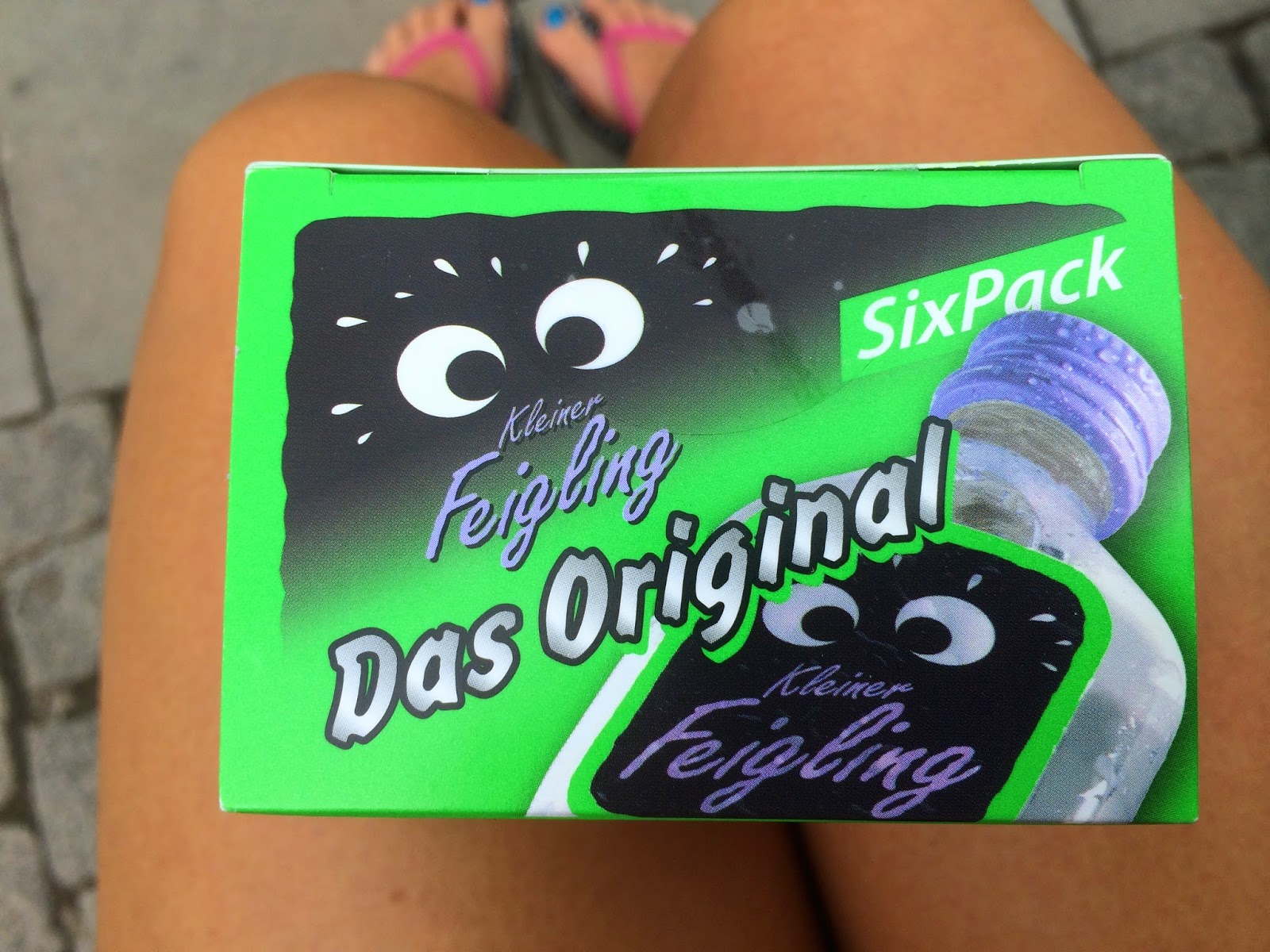 There are plenty of drink stands around the venue – but watch out for the overly complex token procedure! 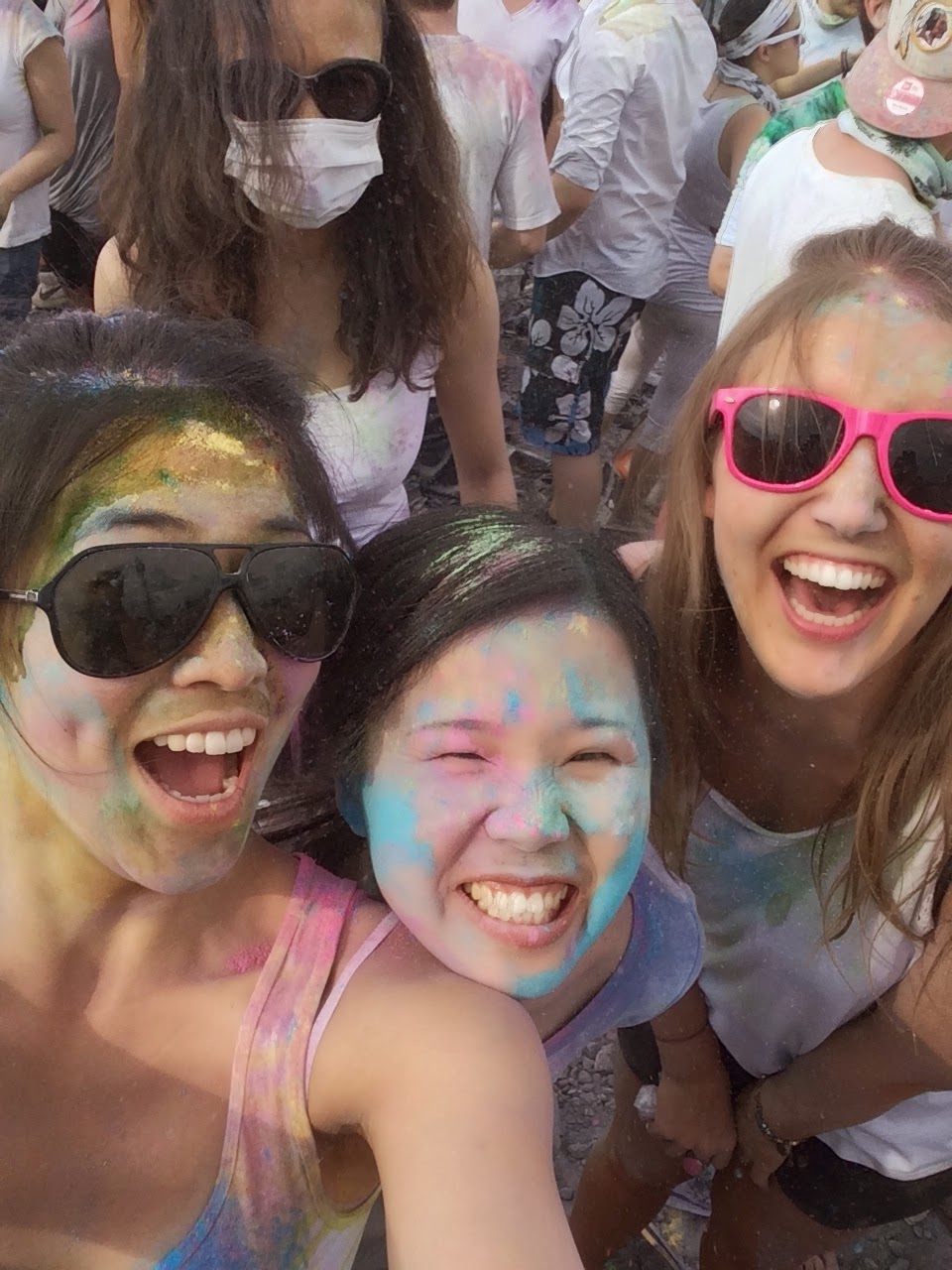 This simultaneous throw is repeated every hour, on the hour, until the end of the day. 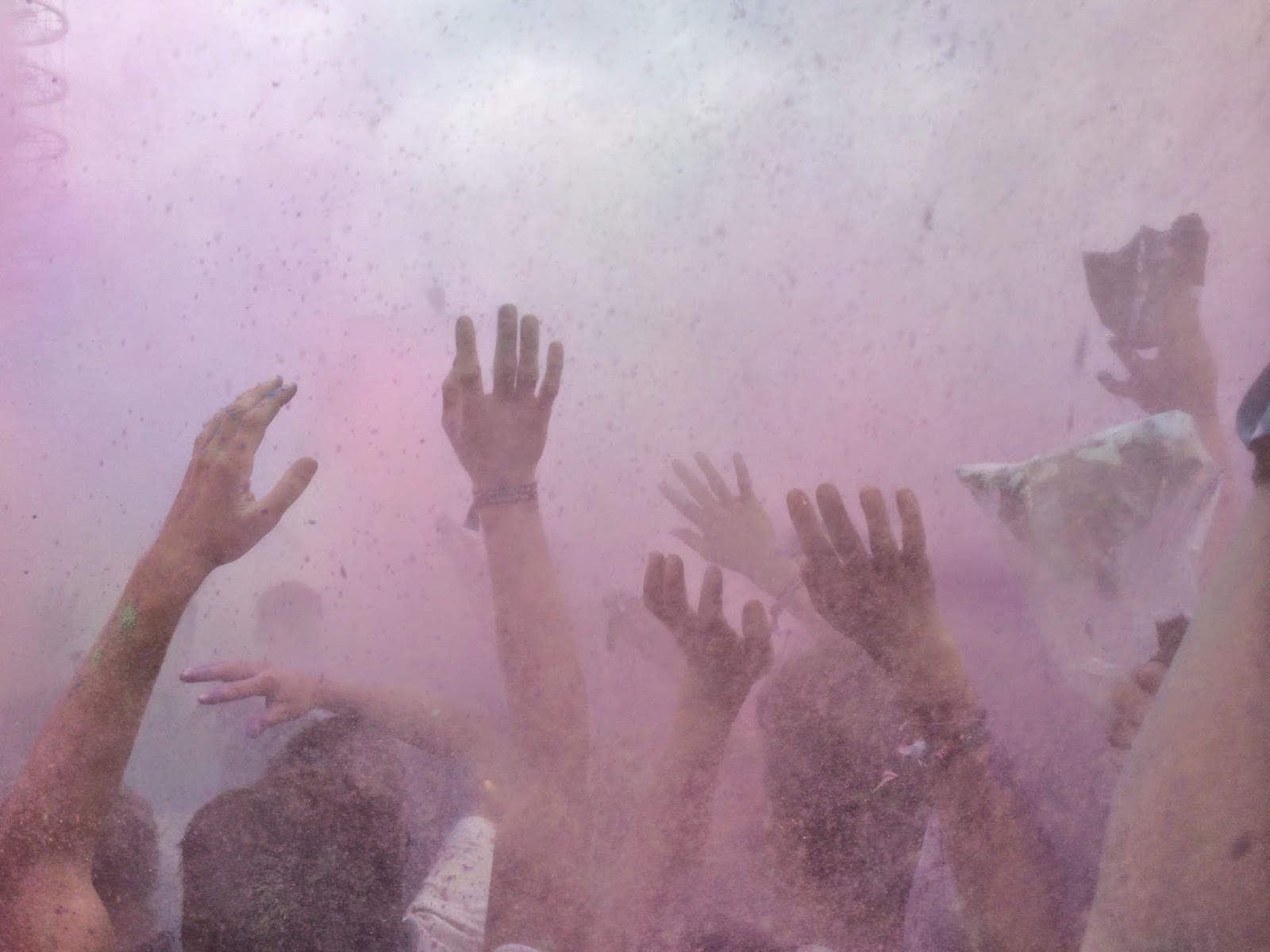 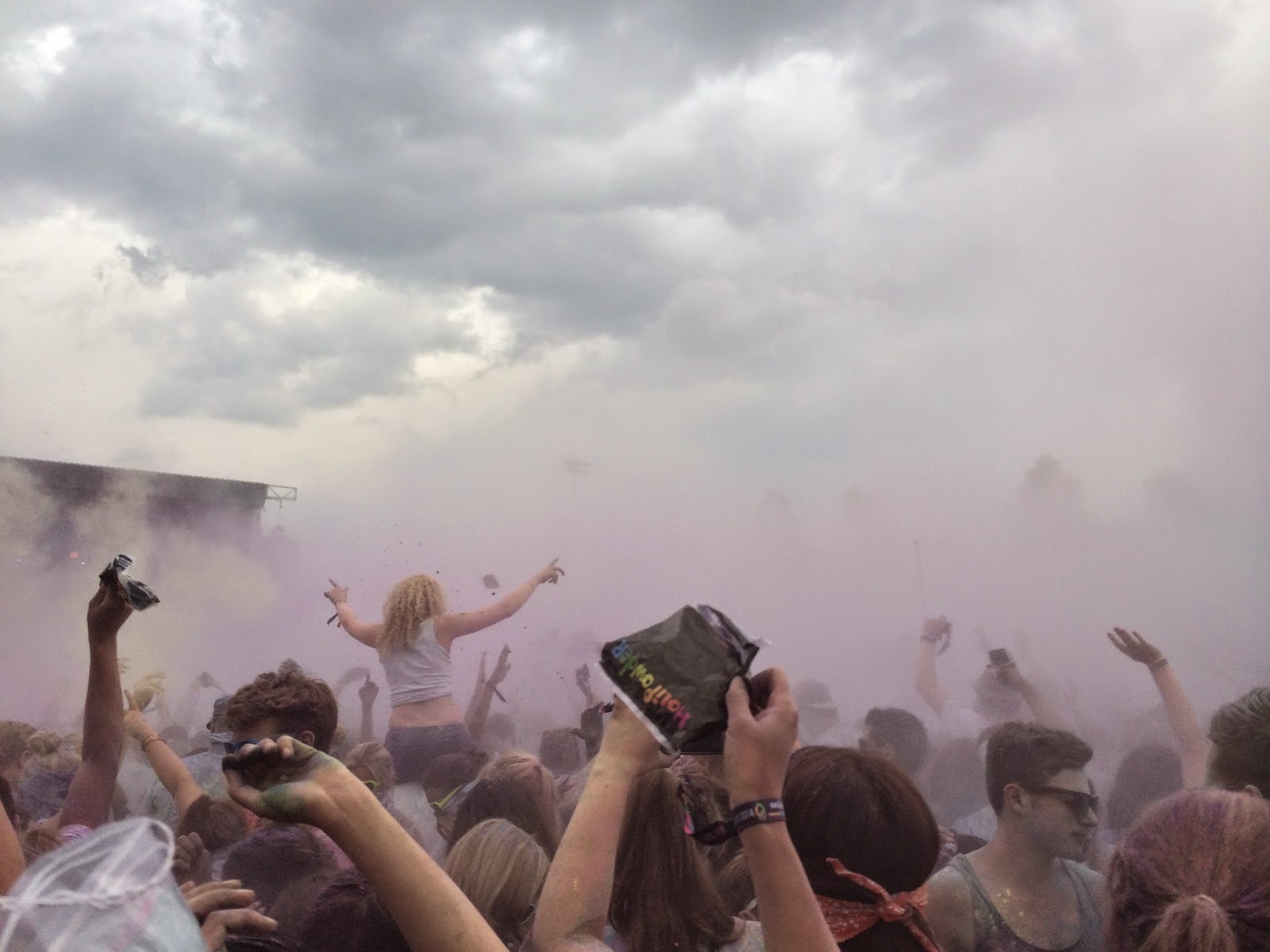 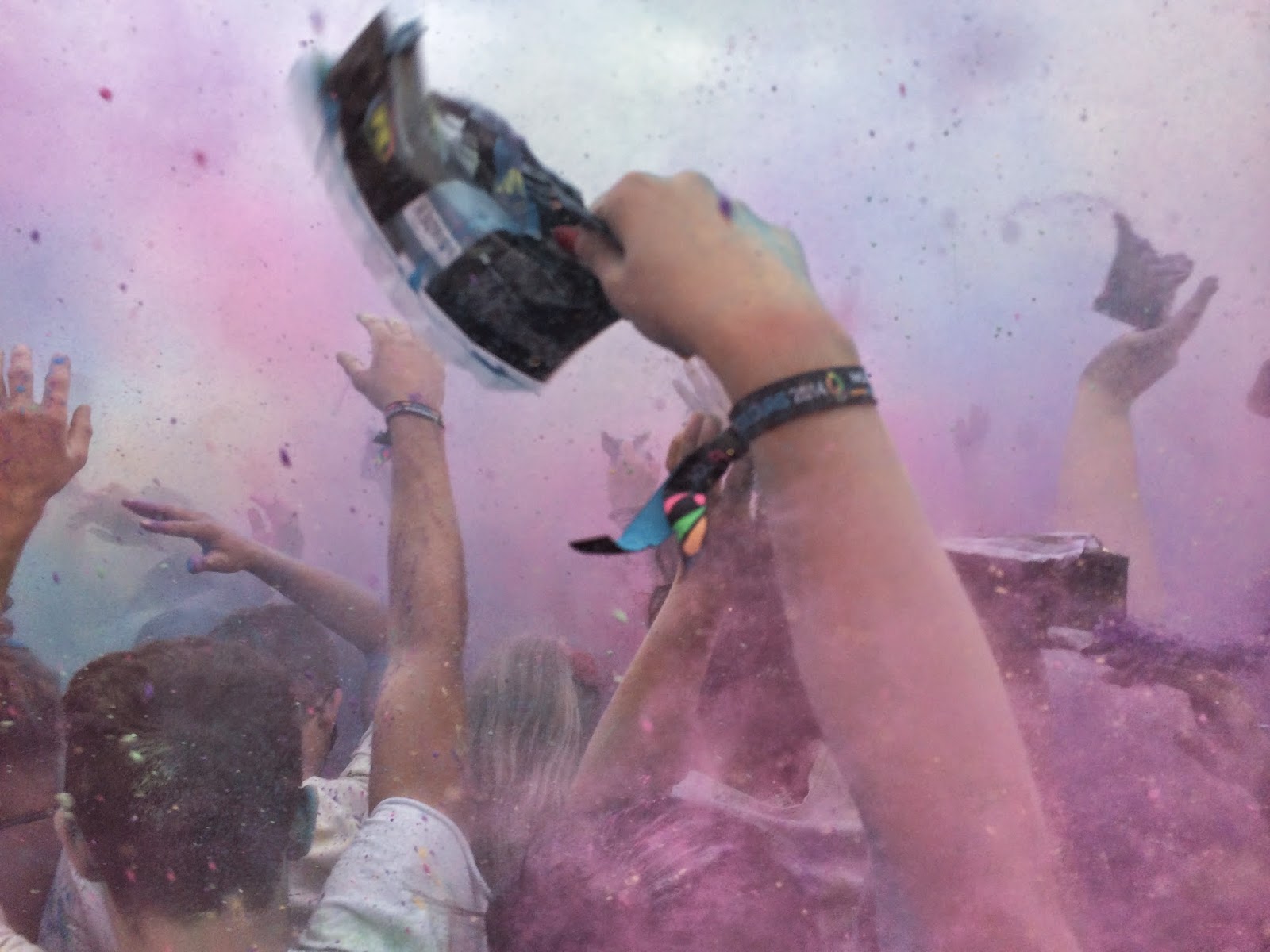 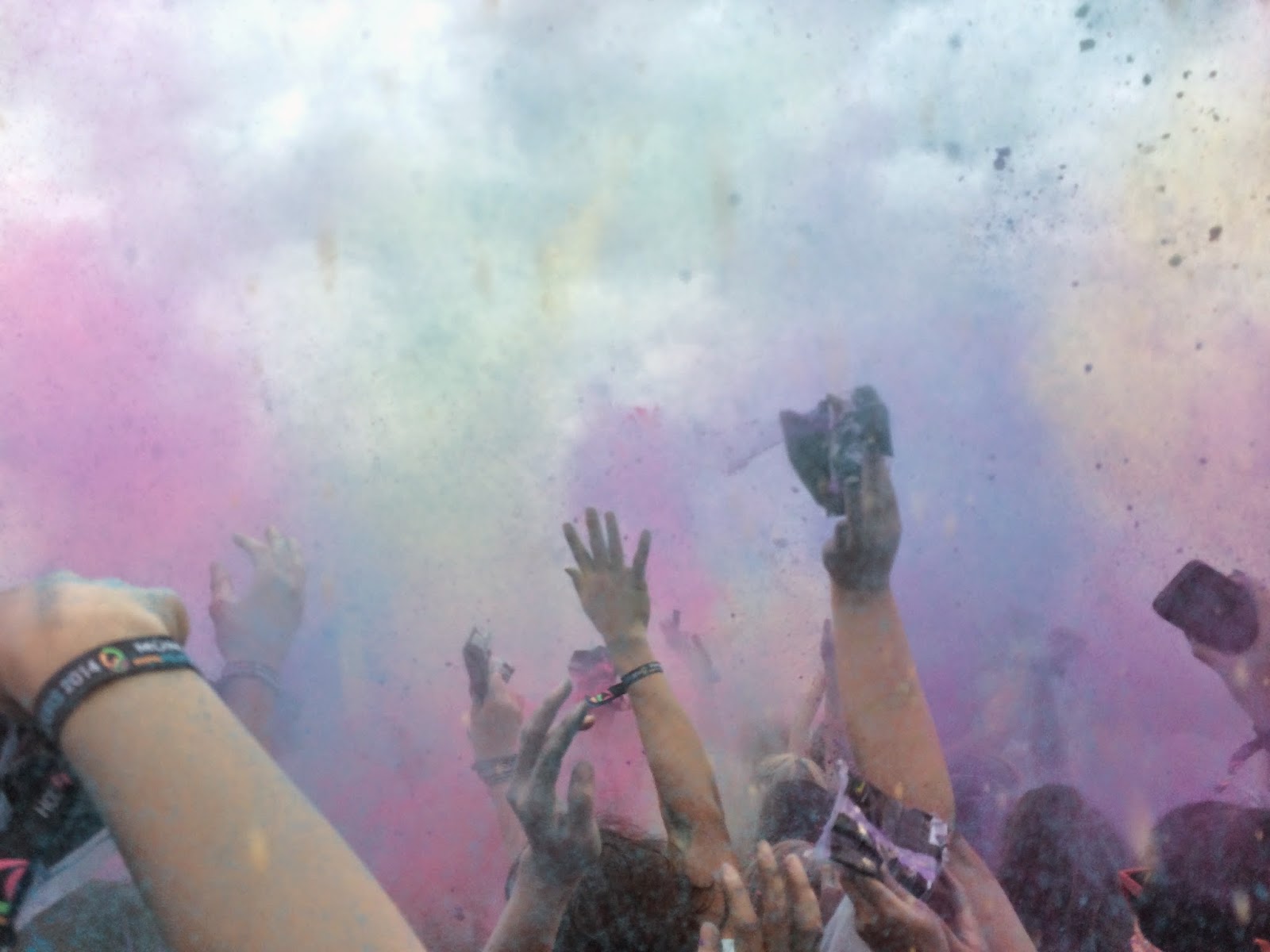 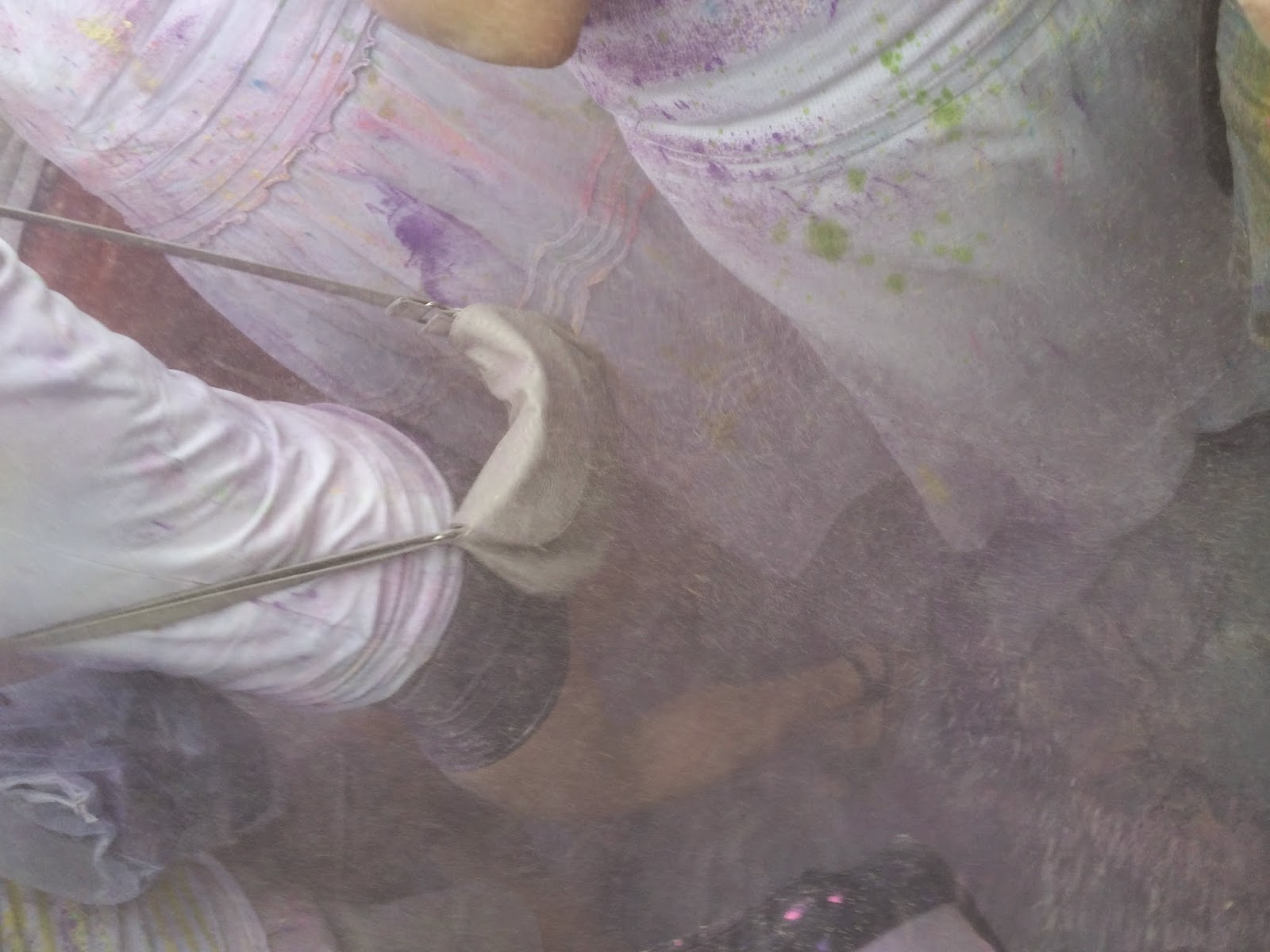 The powdered paint is, of course, environmentally (& human!) friendly. But it does get everywhere! 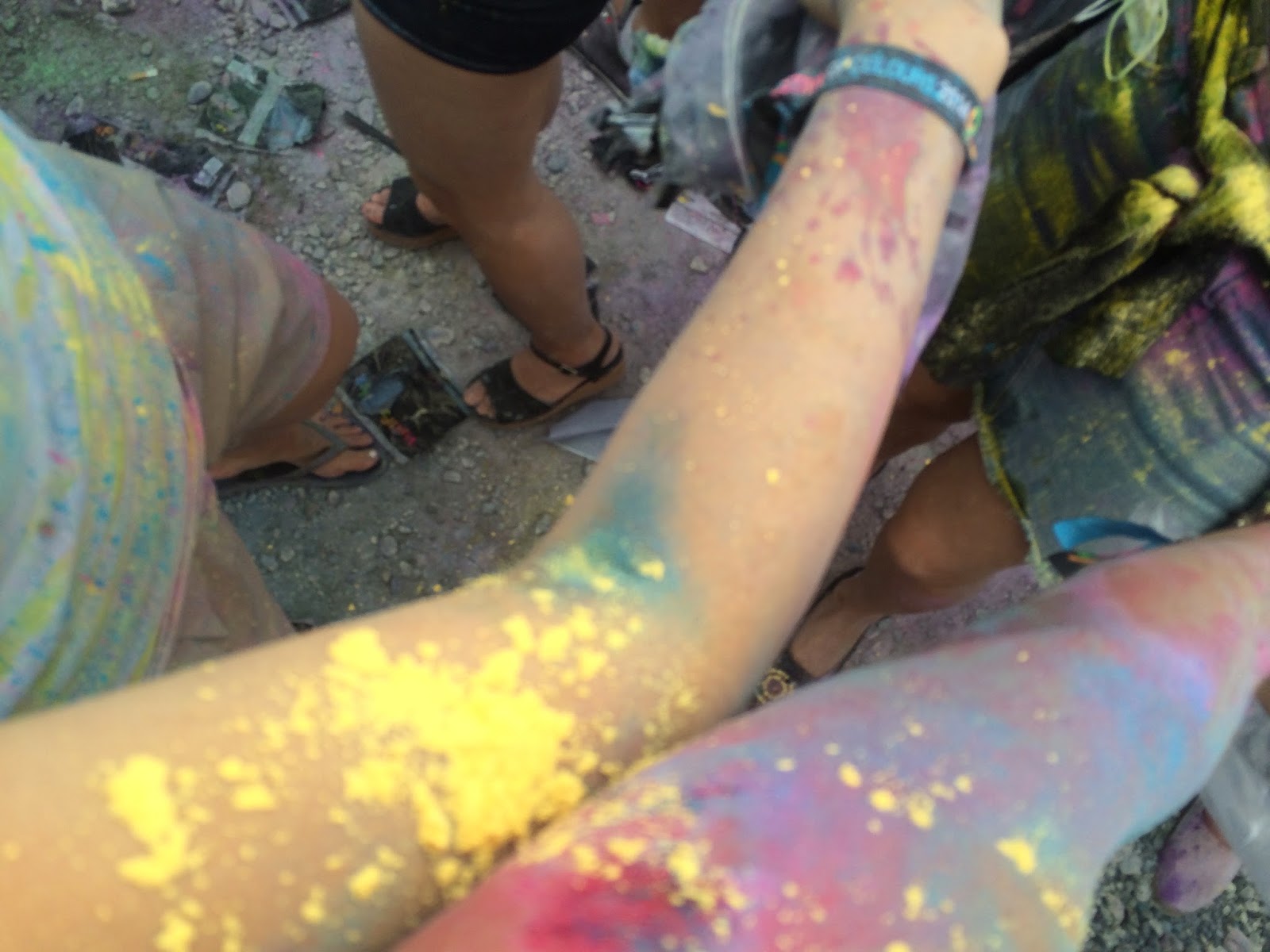 Almost everyone wears white to show up the colours to maximum effect, they get even darker when wet so when the rain started, we all became a sea of bright colours.

DJs and acts perform throughout the afternoon, each for 1-2 hours until 10pm.

We all looked a sight on the metro home and I walked straight into the shower, full-clothed!

This festival has now gone global with cities such as London, Cape Town, Auckland, Mexico City and Barcelona taking part.